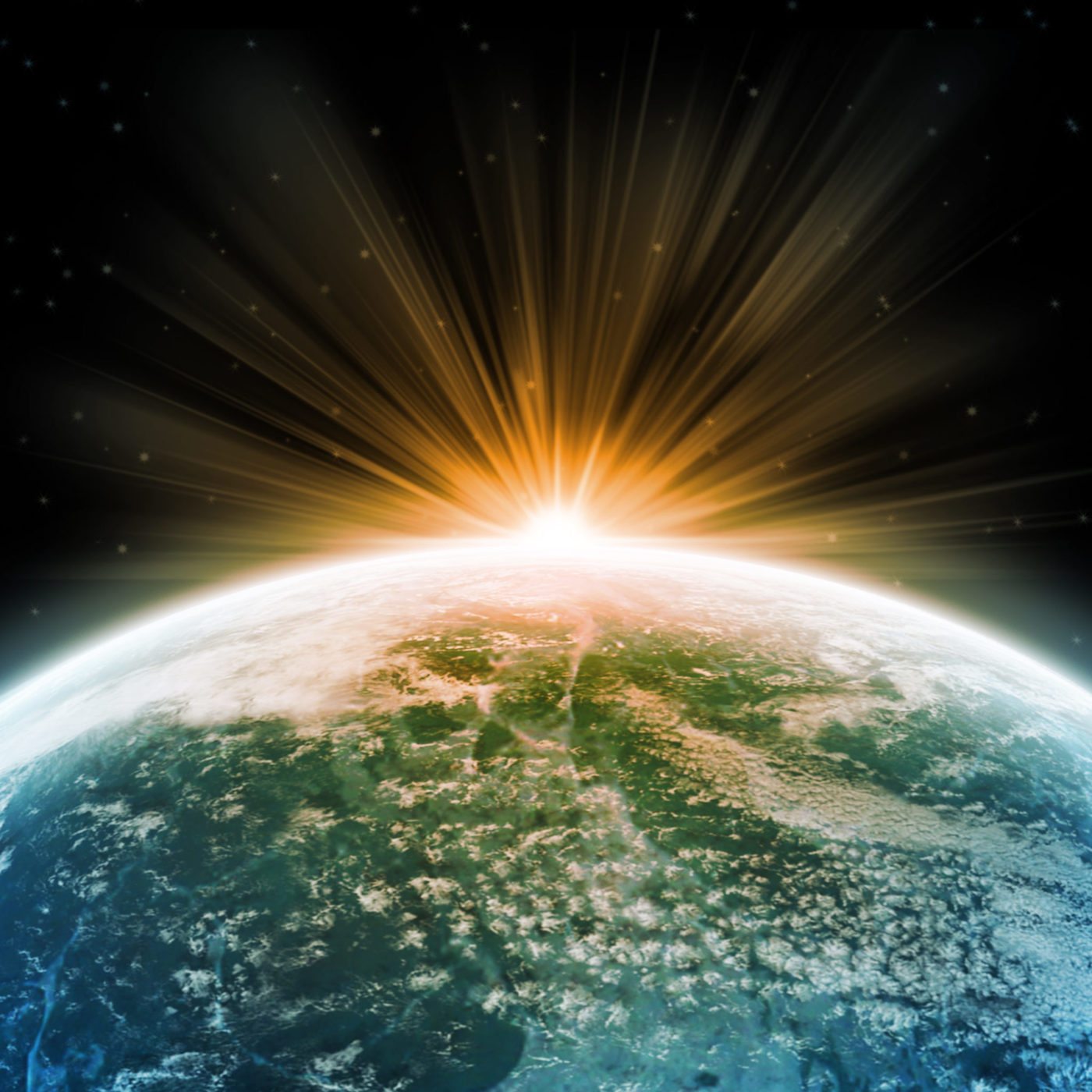 The shutdown preoccupied markets, and everyone else. As the world reboots, there’s a lot of eye-rubbing and “Whazzat?!”

Economic data. What a novelty.

Excluding transportation, orders for durable goods had no gain at all in September. There is no justification in these numbers for tapering quantitative easing (QE). Markets now suppose that the soonest we’ll see that is in March, when Janet Yellen takes the gavel.

New data from now into December, including October payrolls due Nov. 8, will be distorted — either by economic drag that may have been inflicted by the shutdown, or by nobody-home faults in collecting the data.

In the vacuum, “technical” aspects tend to dominate. A powerful 10-year Treasury chart formation has the eye of every bond trader on the globe. If the 10-year yield takes another step down, through 2.47 percent, mortgages will head for the threes. Even if not, it will take very strong economic data for rates to go up any distance.

Led by overconfident stock market people, many finance types question the need for QE, oblivious both to the spike in rates caused by taper-talk, and the continuing global weakness. Led by Europe.

Ignore, please, talk of an end to European recession spawned by fractional percentage gains in GDP. The overall eurozone economy is 3 percent smaller than in 2007, Spain by 8 percent and Italy by 9 percent. Overall unemployment is 12 percent; in Spain 26 percent, Italy 14 percent.

The European Central Bank is about to begin its new job of stress-testing European banks. Operation Clouseau. It will fuss about all sorts of loans and securities, but not these entombed in Euro banks: 700 billion euros in Spanish bonds, and another 800 billion of Italian. Since they are government guaranteed, and the euro cannot fail, then these bonds cannot default. Uh-huh.

And you were worried about U.S. default? Spanish GDP grew by 0.1 percent last quarter. Its government debt is now 92 percent of GDP, up from 77 percent one year ago (Eurostat/WSJ), Italy headed for 120 percent.

Chancellor Merkel has complained that the U.S. has been spying on her cell phone. One response: “Why, no, Chancellor, there is nothing worth listening to. We could tell you if you do say something that is worth the trouble. By the way, you might consider a secure phone. The Russians will listen to anything.”

The fundamental problem facing the developed world: sovereign debt growing faster than GDP, from here to Europe to Japan and China.

Not Germany. Europe is desperate for Germany to loosen its purse and to buy its exports. In the last year, German debt has fallen from 82 percent of GDP to 80 percent, forcing the rest of deflating Europe to sell exports elsewhere, which exports deflation elsewhere.

QE is fully justified to get the world growing faster than its debt, and the Bank of Japan has joined the effort. China’s version is already far overdone, no help there, and Germany will not allow the ECB to participate. Even if it did, the underlying problem may be global wage competition causing wage deflation, which even aggressive QE cannot solve. Until we see progress there we’ll feel the creepy sensation of buying time.

A few other tidbits lost in shutdown: The world’s No. 1 importer of oil, and the Saudi’s largest customer: China. The world’s largest oil producer: the U.S.

From “peak oil” to this. The world’s largest oil field is Saudi Ghawar. The second-largest is Spraberry/Wolfcamp in Texas — for the moment. It and possibly Ghawar may be replaced by Argentina’s shale. A shale belt in the U.K., just one in the Midlands, can probably supply all U.K. gas needs for the rest of the century, Greens willing. China’s shale may be second only to the U.S.’s.

The U.S. is unique in private ownership of subsurface rights, severable from surface ownership. In Europe the subsurface is owned by government, shale there paralyzed by Luddites.

A stable cost of energy is a huge help while buying time.

Why the Fed was right to put off tapering