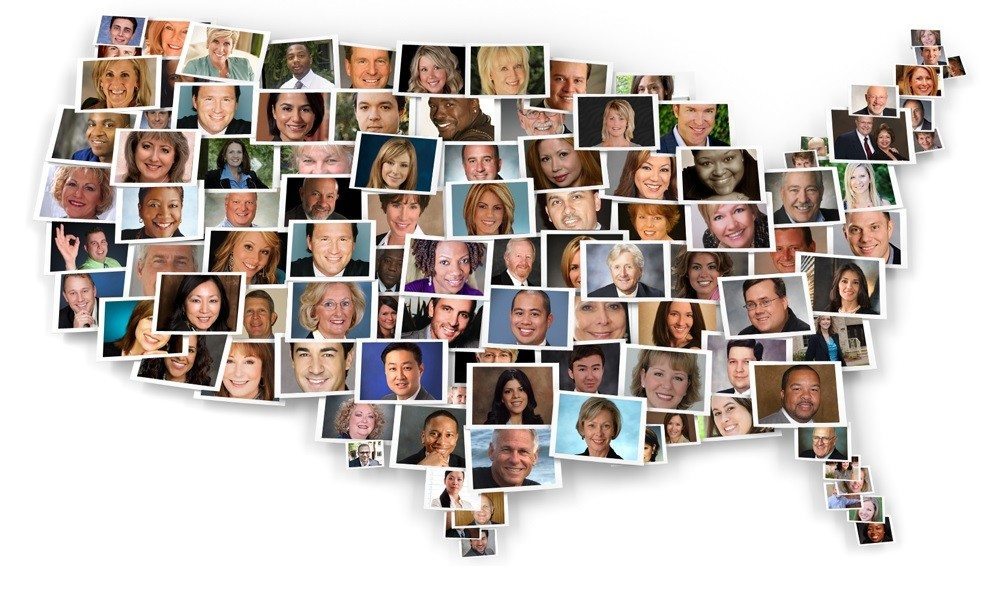 by Casey Wright
You successfully shared the article.
Close

If recent reports are any indication, there are unsustainable trends — from rising age to low tech savvy — that have been defining the real estate agent base over the past several years.

As the market has picked up, the industry has seen a renewed interest from college graduates as well as those transitioning from other careers. In fact, in the last six months alone, Keller Williams market centers have experienced an average increase of candidate leads by 68 percent per market center.

Collecting lead data for more than 370 Keller Williams market centers throughout the U.S. gives us an intriguing perspective of what the agent of tomorrow looks like. Of the 111,075 leads we have collected so far in 2013, 93 percent are new agents entering the business for the first time.

Here’s how we predict the real estate agent picture will begin to look starting next year.

Much has been made of the aging base of Realtors currently working in the industry. Today’s average Realtor age is 57 — a number that has been steadily increasing for nearly a decade. This can be attributed to a few key factors, most notably a once-in-a-generation recession that left only enough transactions for the best (most experienced) agents.

With a rebounding housing market, this equation has shifted, and younger agents are re-entering the industry in massive numbers. Some 68 percent of our leads are 35 or younger, with 32 percent of them under the age of 25. Only 4 percent are 56 or older.

This point is obvious — younger, newer agents are more likely to use technologies, such as social networks, blogs, podcasts and smartphones in their daily lives. What is not so obvious is the way this motivates younger agents to consider a career in real estate — 69 percent of the agent leads we have collected in 2013 reported an expectation that they could use their familiarity with technology as an immediate competitive advantage over more experienced agents in their real estate careers.

Up until 2012, we had a hard time generating leads in areas like Florida and California. A substantial portion of our top-performing market centers were in Texas and the Midwest — the areas least impacted by the housing collapse.

Now, the exact opposite is true. While we still generate a high volume of leads in the heartland, the coastal areas of the U.S. contain the majority of our highest-performing market centers. In fact, more than 25 percent of our total leads are generated in these two states — states that account for approximately 18 percent of the total U.S. population. The areas most likely to see huge demographic shifts in their agent populations are the areas that were hardest hit during the recession, and most rapidly rebounding in the recovery. Based on current market trends, we expect Arizona and Nevada to follow suit soon.

Our industry is looking for disruption. So where will the next real estate innovation come from? My bet is on a Realtor not yet working in our industry today. While there is substantive experience and pedigree in our ranks already, the real estate talent that is going to propel the category forward has perhaps yet to enter the space. And it’s the brokerages who take the time now to reassess their lead generation to attract a recruiting class of Realtors with these qualities that rise to the top. 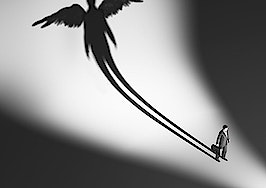 Gen Xers are independent. They want autonomy and flexible hours. So why aren't they flocking to real estate?
Back to top
Hear from Realogy, Pacaso, The Agency, Spotify, Redfin, Douglas Elliman, and 100+ more leaders at ICNY.Learn More×
Agent Appreciation Sale: Inman Select for only $85.CLAIM OFFER×
Inmanpot
Log in
If you created your account with Google or Facebook
Don't have an account?
Create an Account
Forgot your password?
No Problem