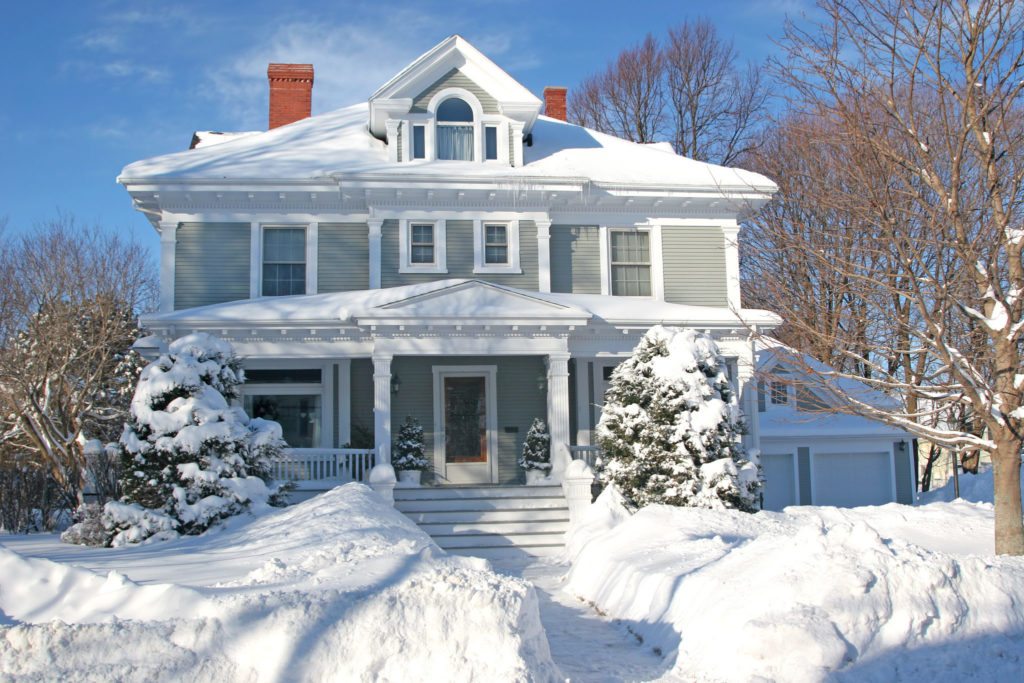 Prospective homebuyers hoping to buy a home in the next four months say the lack of inventory is their biggest challenge, but many believe winter is a good time to buy because sellers are motivated to sell and more willing to negotiate.

That’s according to a survey of more than 1,300 visitors to realtor.com conducted from Nov. 7-16, which found 45 percent of buyers in the market said there’s not enough inventory in their price range.

The survey also found that a surprising number of prospective homebuyers — 19 percent — are planning to do all-cash deals.

Of those planning to buy without taking out a mortgage:

But most of those surveyed said they’ll need a mortgage to finance their home purchase. Among that group, most did not have the 20 percent down payment that would allow them to qualify them for a conventional loan backed by Fannie Mae or Freddie Mac without having to also purchase mortgage insurance.

More than 1 in 10 of those surveyed (13 percent) said they were planning to put just 3.5 percent down (the minimum down payment on FHA-guaranteed loans). Only 22 percent said they’d be able to make a down payment of more than 20 percent, which would allow them to avoid purchasing mortgage insurance.

The reasons most often cited for buying a home in winter were:

“This summer and spring homebuying season was particularly challenging for buyers, especially first-time homebuyers trying to compete with all-cash offers and bidding wars because of reduced inventory,” said Alison Schwartz, vice president of corporate communications at realtor.com, in a statement. “In fact, a quarter of the winter homebuyers revealed they are in the market now because they were unable to find a home during this last homebuying season.”

While 28 percent said they were planning to buy because they are relocating, 19 percent were existing homewoners downsizing to a smaller or less expensive home, and 15 percent were move-up buyers. Nearly 1 in 5 of those surveyed (19 percent) said they were first-time homebuyers.

Tight inventories and rising home prices continued to hamper home purchases, with sales falling for the second month in a row in October, the National Association of Realtors reported today.

There were 2.13 million existing homes for sale at the end of October, NAR said, down 1.8 percent from September. But at October’s slower pace of sales, it would take five months for all those homes to sell, up from 4.9 months in September.

Housing analysts generally consider a six-month supply of existing homes for sale as an even matchup of supply and demand — anything less can indicate that demand has outstripped supply.

Although there continue to be “significant supply shortages,” inventories are “stabilizing” compared to the dramatic year-over-year declines seen earlier this year, realtor.com said Tuesday in releasing another report analyzing October listings data.

Yun expects inventory shortages will continue into the spring buying season, which could keep a lid on sales. NAR is forecasting that when all the numbers are in, 2013 sales of existing homes will finish up 10 percent from last year, at 5.13 million. But similar gains aren’t expected next year — NAR predicts existing-home sales will hold steady at 5.12 million in 2014. 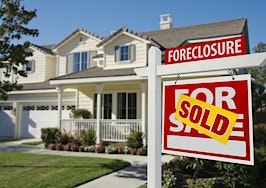 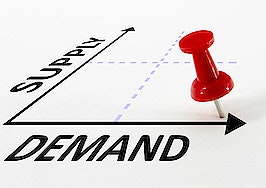 Realtor.com: Buyer demand continues into October, pushing up prices on scarce inventory
Back to top
Keep up-to-date on tools and tactics to impress your clients and outshine your competition with the 2022 virtual bundle.Register Now×
Agent Appreciation Sale: Inman Select for only $85.CLAIM OFFER×
Inmanpot
Log in
If you created your account with Google or Facebook
Don't have an account?
Create an Account
Forgot your password?
No Problem