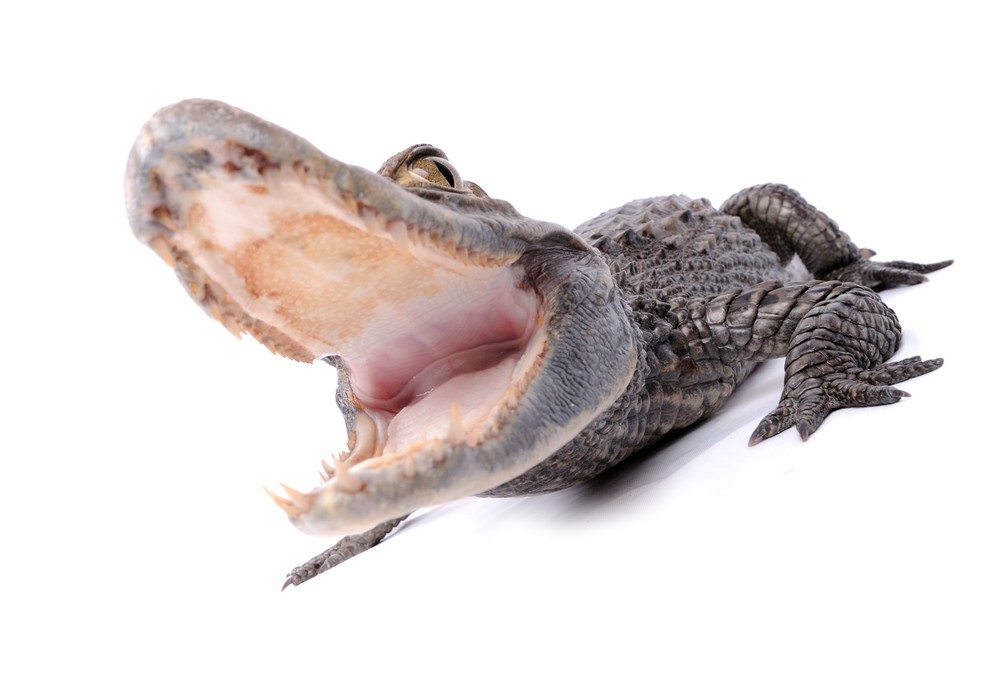 Open houses and showings can hold unexpected surprises for real estate agents and their clients, as agents who shared their memorable open house stories with Inman News can attest.

Last winter I showed a beautifully restored farmhouse. It was staged to the nines! Think Ralph Lauren. Everything was prefect till we went into the utility room in the basement. The following animals were in various cages and crates: two alligators, two huge tortoises, two pythons, and numerous smaller reptiles. Thankfully, my client did not get injured in exiting the home. As soon as I got back to the office and researched the owner, I found out he was a reptile zoologist of some sort.

Hugo Torres, general manager of Monrovia, Calif.-based Century 21 Adams & Barnes, says that in various showings over the years, he’s encountered illegal drug use, hungry lice, and a couple getting busy.

Years ago while showing a property, I opened the door to a room and saw a younger man snorting drugs. Needless to say, the police were called. Years ago while showing property on a home, my client noticed these little moving dots on my tan jacket. Needless to say, delousing was involved. Some time ago I walked by a couple involved in some fun on their couch as we passed the window to their living room. No one was called … we simply returned 10 minutes later. (Hey that’s the average right?)

Ask Realtor for key to restroom

Nicki Moss, an agent with Keller Williams in St. Louis, found out why the young parents slipped in the open house. It wasn’t because they were interested in buying the home!

I was a new agent and was holding open a $1.5 million home, which made me nervous to begin with. Just as I was closing up a young couple came in with their daughter. The guy went in one direction and the woman and child in another (again making me a little nervous); then I heard someone upstairs and before I could ask if everything was OK, I heard the toilet flush. He came back downstairs and they left. I guess he really needed to go the bathroom!!!

Picture it without the squatters

I took clients to a “vacant” home near Seattle. After seeing the furnace was on, I asked the clients to stay in the car. Upon discovering two young male squatters sleeping in different rooms, I was surprised at their suggestion that my buyers and I come through and tour, and they would just stay under the covers. We didn’t.

Agent helps police nab suspect in open house prescription drug thefts
Back to top
Only 3 days left to register for Inman Connect Las Vegas before prices go up! Don't miss the premier event for real estate pros.Register Now ×
Limited Time Offer: Get 1 year of Inman Select for $199SUBSCRIBE×
Inmanpot
Log in
If you created your account with Google or Facebook
Don't have an account?
Create an Account
Forgot your password?
No Problem