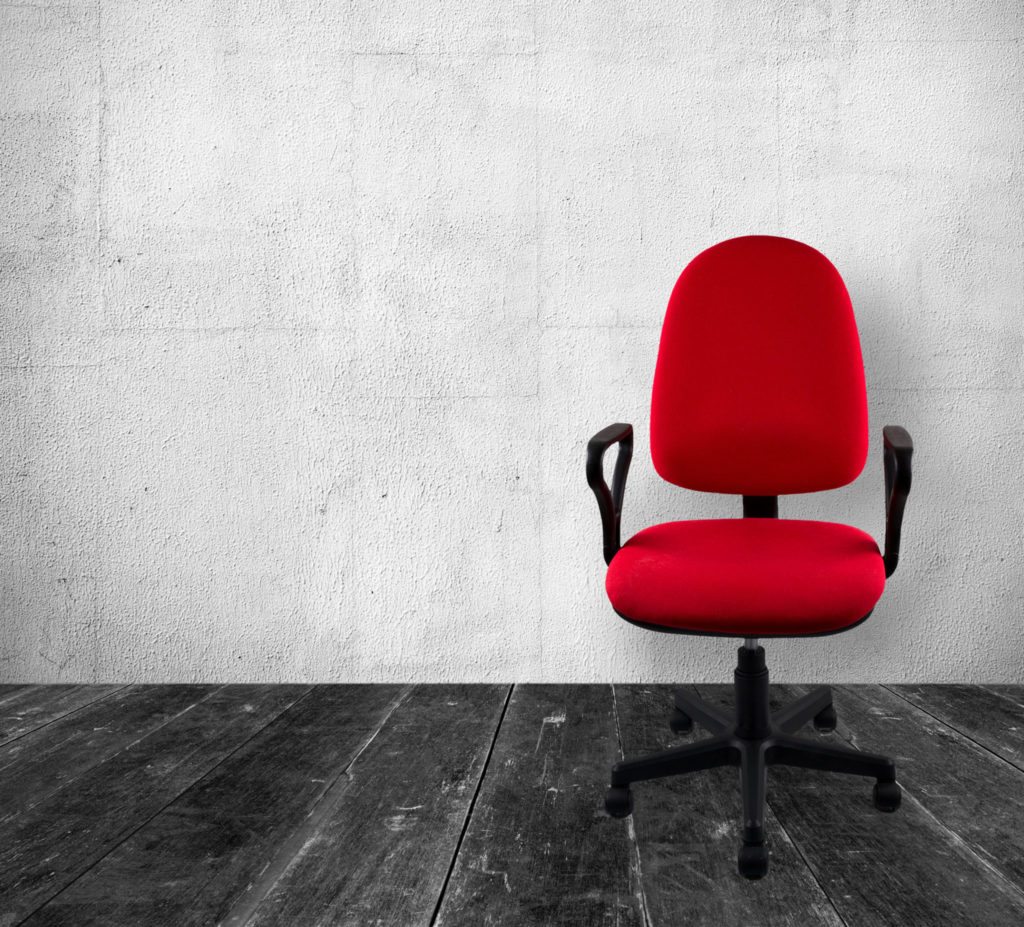 by Jack Attridge
Share this article
You successfully shared the article.
Close

Editor’s note: Jack Attridge, an agent with William Raveis in Marblehead, Mass., has resigned from an advisory board created by realtor.com to guide development of its experimental agent-ranking platform, AgentMatch. In this guest piece, Attridge explains his decision.

On Nov. 11, conversation began on the “Raise the Bar in Real Estate” Facebook group regarding the release of “AgentMatch” on realtor.com. A week later, after a loud and clear backlash from the agent and broker population, I and a number of other people were invited onto an “advisory board” by realtor.com. It was implied that the advice and input of the advisory board would be listened to and carefully considered by the parties responsible for AgentMatch.

I accepted that invitation, in the hope that I could get involved and make a real, valid and meaningful contribution to the process. Although my preliminary assessment of AgentMatch was not positive, I entered the process with an objective and open mind.

This is a good time to explain my limited knowledge of the more relevant parts of an important backstory:

Also largely in response to the backlash against AgentMatch, realtor.com put together a webinar to talk about AgentMatch and the issues and questions surrounding it. Comments were made in various Facebook groups, and it was stated or at least implied that realtor.com would gather questions and respond to them during this webinar.

There was tremendous anticipation leading up to the webinar, as I and others were looking forward to obtaining answers to the questions that so many had posed in the days leading up to the event. After listening to that webinar yesterday, I decided to tender my resignation. The short explanation as to why: I simply don’t believe in the legitimacy of the advisory board. The manner in which the webinar was conducted — in which almost no answers were given to the obvious questions so many have posed about AgentMatch — led me to believe that the people running AgentMatch are not as interested in the involvement and input of the advisory board as I had originally hoped.

The invitation, brought on by my criticism of the concept, had brought me into the role of working with AgentMatch on their product. I tried to justify the position I was in with a sense of fighting for the many good people in our industry.

Then, through what I have observed since that time, it has become clear to me that any effort put into this would not be constructive for our tradespeople. Further, what I observed confirmed my original belief that AgentMatch is simply not a good thing for our industry, and this realization has negated my ability to be objective. I did not and do not believe in AgentMatch — in fact, I think it will actually be potentially damaging to our industry.

From the establishment of the advisory board to the choice of a public forum for the first meeting to the selection of the moderator/filter person for the webinar (who, by the way, had just written an article belittling agents and who had only included AgentMatch’s lead person in a biased article supporting the product), this felt like a carefully orchestrated effort to gain support of the larger industry with the implied endorsement of those who had been publicly critical of the concept from the onset. This letter is to make clear that I am not providing such endorsement.

For me, this is really not about Internet rankings. It is about a trade organization allowing a third-party, for-profit group to pit paying member agents against each other in an outrageously subjective ranking that, at best, offers a dubious method of finding “the best” agent for a given consumer. It reminds me of other second-tier gimmicks I’ve seen that create monetized platforms for listing display portals.

Realtor.com has talked about “doing this for the consumer,” but ask almost any industry insider and they will tell you that the current AgentMatch algorithm would not accomplish that objective.

In such a noisy sector of real estate aggregators, you would think that our trade group would advocate against commercialization and monetization of their members’ product, but the past has proven that wrong. I do not blame the AgentMatch team because it was NAR that gave out the keys to the castle on the control of our product, brand and trademark. Our MLSs are privately owned and so is Move. They are in business to make money and they have been given the ability to do so.

In my opinion, it is time we heard from NAR in a loud and clear voice on how they will best represent our membership. It is also time for a listing portal that is managed the way our trade wants it to be managed, with a broker-centric, accurate, articulate and good-looking interface for the consumer. We need a representative in the game that would compete with every other site out there while still being true to the brand name for which most think still stands: Realtor.

I have not left the discussion — I just feel that my efforts will be more beneficial focused toward a different conversation than working with AgentMatch on a product that I do not believe in and do not believe is good for our trade.

Jack Attridge is a sales associate with William Raveis Real Estate in Marblehead, Mass., with 22 years in local real estate. 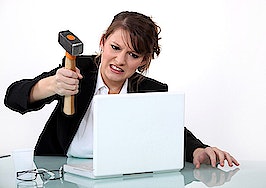 Realtor.com's first AgentMatch advisory board meeting no panacea
Back to top
Only 3 days left to register for Inman Connect Las Vegas before prices go up! Don't miss the premier event for real estate pros.Register Now ×
Limited Time Offer: Get 1 year of Inman Select for $199SUBSCRIBE×
Inmanpot
Log in
If you created your account with Google or Facebook
Don't have an account?
Create an Account
Forgot your password?
No Problem