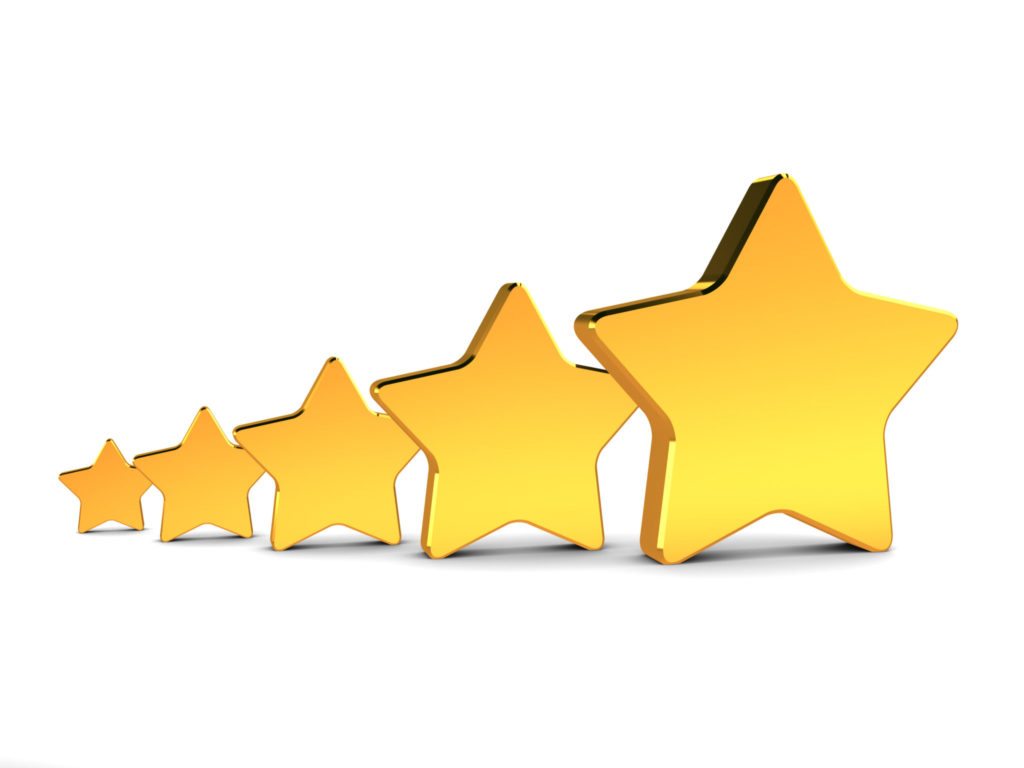 by Lanny Baker
Share this article
You successfully shared the article.
Close

Editor’s note: With realtor.com’s experimental agent rankings platform, AgentMatch, stirring up the debate about agent rankings, ratings and reviews, Inman News is inviting industry leaders to share their perspectives on the topic with readers. Last year, ZipRealty revamped its agent ratings system, allowing consumers to post unfiltered ratings and reviews of participating agents on the company’s website. In this guest perspective, ZipRealty CEO Lanny Baker talks about the results of the brokerage’s decision to publish unfiltered reviews. Want to participate in the discussion? Send your guest perspective to Inman News Managing Editor Matt Carter

We listened to real estate buyers and homeowners two years ago when they told us that they were unsure — even skeptical — about the real estate agents they encountered online.

The overwhelming feedback we received was, “How do we know the agents we see online are any good? I don’t trust what I see. Yelp! is the gold standard for ratings and reviews, and we wish there were a similar tool for real estate agents.”

After hearing this customer feedback, ZipRealty built a ratings and reviews system. Product development was led by what consumers wanted: transparency, authentic feedback, and real insight into agents’ service standards and work histories.

Several of the design principles implemented in our ratings and reviews system ran completely counter to what agents said they wanted: control, positivity and salesmanship. And when we launched, a mere 5 percent of ZipRealty agents opted in to our reviews program.

Today, the vast majority of ZipRealty agents have embraced our open and unedited ratings and reviews. Nearly 9 out of 10 ZipRealty agents are voluntarily participating. The average rating is 4.8 out of five stars, and our agents are getting higher, more positive scores from the new consumer-oriented ratings systems than they ever did using the heavily edited, testimonial system we used previously.

Did the presence of an unfiltered review system lead agents to deliver better service? Perhaps. And if it did, that’s good for everyone. But in reality, the higher scores our agents are achieving in the open system probably reflect something else: credibility.

For many of today’s Internet-savvy consumers, the fact that an agent is willing to expose himself and present his work via an open, honest, and legitimate ratings and reviews system says as much about that agent’s credibility, confidence and professionalism as do the comments within the reviews themselves.

We recently surveyed 2,500 online homebuyers to find out what would make them choose to contact an agent they found online. The No. 1 response, cited by 62 percent of all consumers we surveyed, was that they would be influenced to contact an agent based on “excellent reviews that were clearly posted by real customers.”

In addition, nearly two-thirds of those surveyed said they would most likely leave an online review for an agent if “they gave me excellent service.” Details of the survey can be found on the ZipRealty blog.

Lanny Baker is CEO and president of ZipRealty Inc., a tech-powered brokerage firm with 19 owned and operated offices nationwide, and provider of marketing and technology solutions to the real estate industry.

Taking a stand on agent data
Back to top
Only 3 days left to register for Inman Connect Las Vegas before prices go up! Don't miss the premier event for real estate pros.Register Now ×
Limited Time Offer: Get 1 year of Inman Select for $199SUBSCRIBE×
Inmanpot
Log in
If you created your account with Google or Facebook
Don't have an account?
Create an Account
Forgot your password?
No Problem