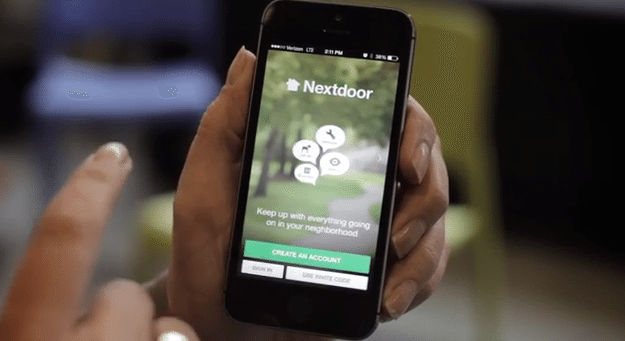 Nextdoor, the “Facebook for your neighborhood,” turned heads in October when it closed a $60 million funding round. With users in 22,500 U.S. neighborhoods, the firm is gearing up to expand internationally.

The company powers neighborhood-specific networks that residents may join upon verifying their addresses. Members use the platform to communicate with neighbors, organize community events, get referrals for local contractors, and report suspicious activity. At least 130 city governments have adopted Nextdoor as a channel for transmitting important information to residents.

Sarah Leary, co-founder of Nextdoor, said that “countless real estate agents” have recognized Nextdoor as a “great way to build real authentic connections with neighbors in specific communities.” Nextdoor’s mobile app “gives you the power of staying connected with your neighborhood no matter where you are,” she said.