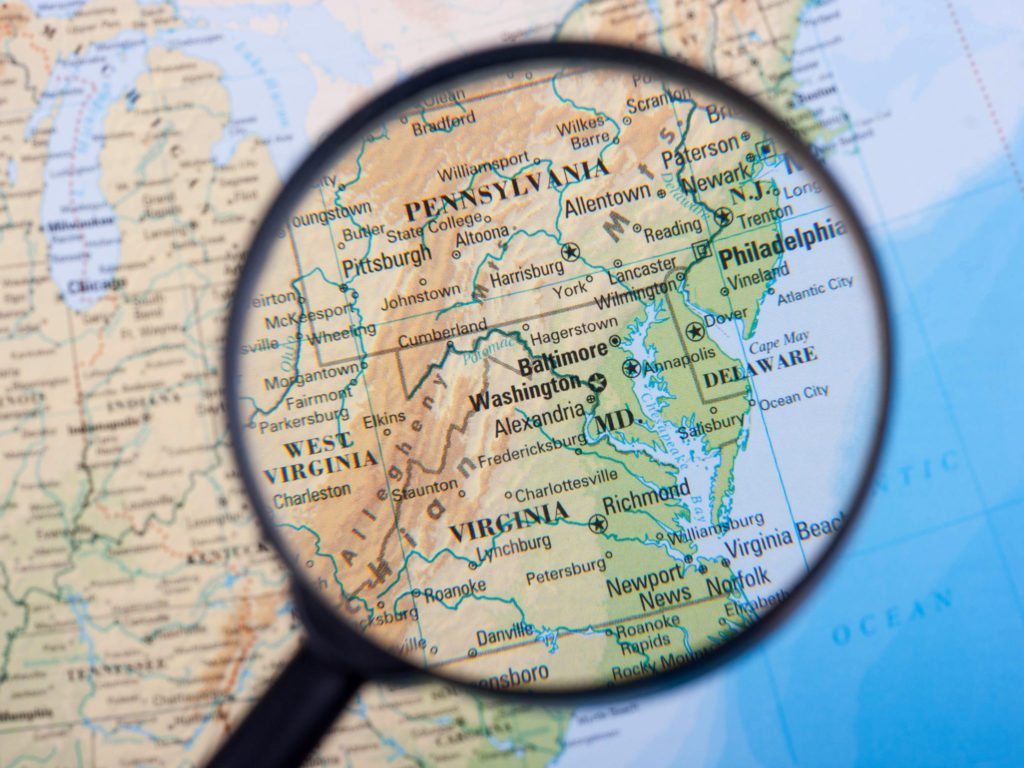 Howard Hanna Real Estate Services has acquired Virginia-based brokerage William E. Wood and Associates, Realtors, continuing the firm’s expansion from its Pennsylvania base with the addition of nearly 700 agents and 17 offices in Virginia and North Carolina.

The acquisition, which includes the firm’s subsidiaries Heritage Title and Towne Mortgage, brings Pittsburgh-based Howard Hanna — the U.S.’s fourth-largest brokerage by closed transaction sides in 2012 — into the two Mid-Atlantic states for the first time.

“William E. Wood is a great established company, known for its quality and integrity,” said Howard Hanna CEO Howard “Hoddy” Hanna III, in a statement. “They are a market leader and align well with our growth strategy. They are a great fit with Howard Hanna.”

In October, Howard Hanna acquired family-owned Morgan-Collins Inc. with 50 agents in two Pennsylvania towns just north of Baltimore, with an eye to expanding into Maryland. In October 2012, the firm entered Michigan for the first time with the acquisition of southeast Michigan-based Edward Surovell Realtors and its 200 agents.

William E. Wood’s entire management team, including President Dick Thurmond, Vice President Gail Coleman and Chief Financial Officer Ken Wecht, will stay on to help grow the firm in the region, the companies said in a press release. The firm, founded by a husband-and-wife team in 1972, will also maintain its branding for the time being, a Howard Hanna spokeswoman told Inman News.

Acquisition puts Howard Hanna in striking distance of Maryland
Back to top
Thousands of real estate pros joined us virtually yesterday for Connect Now and you can access the replays with a 2022 bundle.Access Now×
Agent Appreciation Sale: Inman Select for only $85.CLAIM OFFER×
Inmanpot
Log in
If you created your account with Google or Facebook
Don't have an account?
Create an Account
Forgot your password?
No Problem