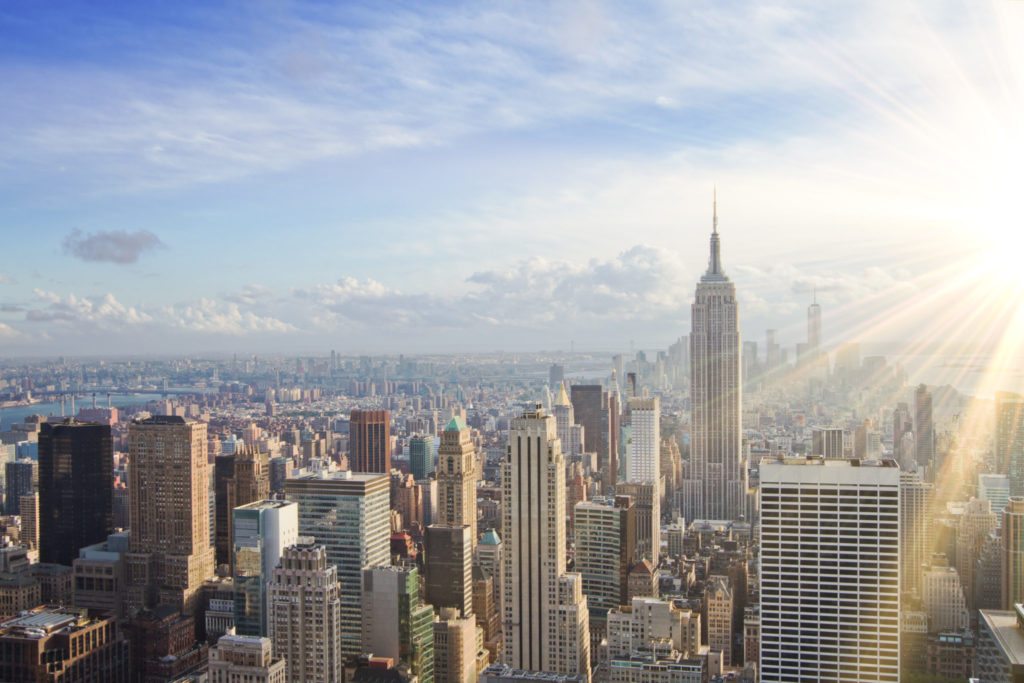 NEW YORK — A town-hall-style meeting at Real Estate Connect New York City on whether the industry should publish agent performance data for consumers showed a growing consensus that it should be done. How to do it remains the big, unanswered question.

The subtext of the discussion was realtor.com’s AgentMatch ranking platform, which ran as a pilot program in two markets for close to six months last year. AgentMatch, which displayed agent performance stats sourced from multiple listing services, suddenly became a hot topic of debate in November when realtor.com publicized the tool at the National Association of Realtors’ annual convention.

About 100 Connect attendees were on hand for a discussion of the merits and challenges of exposing agent data, including MLS-based performance stats and consumer ratings, at a session titled “Let It Rip: Open Forum on Publishing Agent Data.”

Boardman said performance data can be misleading to consumers, and that the industry is not obligated to supply them with what amounts to personal information about agents. But the rest of the panelists, and a dozen or so audience members who participated in the discussion, generally agreed that publishing agent data could benefit the industry.

“It’s time to get from whether to how,” ZipRealty’s Baker said at one point during the discussion, a statement that generated audible approval from those in the room.

Baker explored the topic in depth this week in a guest piece for Inman News, “Are agent ratings real estate’s ‘Moneyball’?”

“Is a player more than the stats on the back of their card? Of course,” Baker wrote. “Is an agent more than the number of homes that they’ve sold? Absolutely. I seriously doubt any homebuyer or seller would rely strictly on numbers when choosing an agent to work with. But that doesn’t mean ‘performance data’ isn’t something they’re interested in, and something our industry shouldn’t consider making public. In my mind, that data only strengthens the agent-consumer connection.”

Similar sentiments were expressed during previous Connect sessions by two of the biggest names in the industry — Re/Max Chairman and CEO Dave Liniger, and Realogy Franchise Group President and CEO Alex Perriello.

How to deliver agent performance statistics and ratings to consumers remains the sticking point. What entity would the industry trust to take the project on? How should the data be presented?

Inman said the industry could put all of the data out there, and let consumers decide how to interpret it.

Keller Williams’ Sylvester said she supports the publication of agent data, but only if it’s accompanied by enough context to help consumers make sense of it.

“Is it fair to make a subjective decision based on this information?” she asked.

While Keller Williams is “staunchly in favor of transparency and reviews,” Tennant said, it took issue with “flaws in the data that is currently being used for agent rankings on sites such as AgentMatch.”

Leanne Nichols, broker-owner of a Keller Williams-affiliated brokerage in Portland, Maine, says she is for the publication of agent data, but remains conflicted about how it should be done to respect the important human side of an agent’s potential value to a client.

Nichols, the incoming president for Maine’s statewide MLS, also said the entity that handles the publication of agent data should be one that the industry can trust. 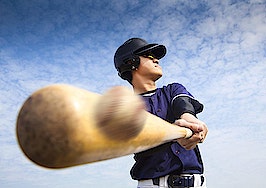 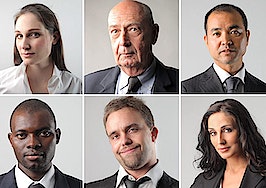 Re/Max, Realogy execs voice support for consumer access to accurate agent performance data
Back to top
Keep up-to-date on tools and tactics to impress your clients and outshine your competition with the 2022 virtual bundle.Register Now×
Agent Appreciation Sale: Inman Select for only $85.CLAIM OFFER×
Inmanpot
Log in
If you created your account with Google or Facebook
Don't have an account?
Create an Account
Forgot your password?
No Problem