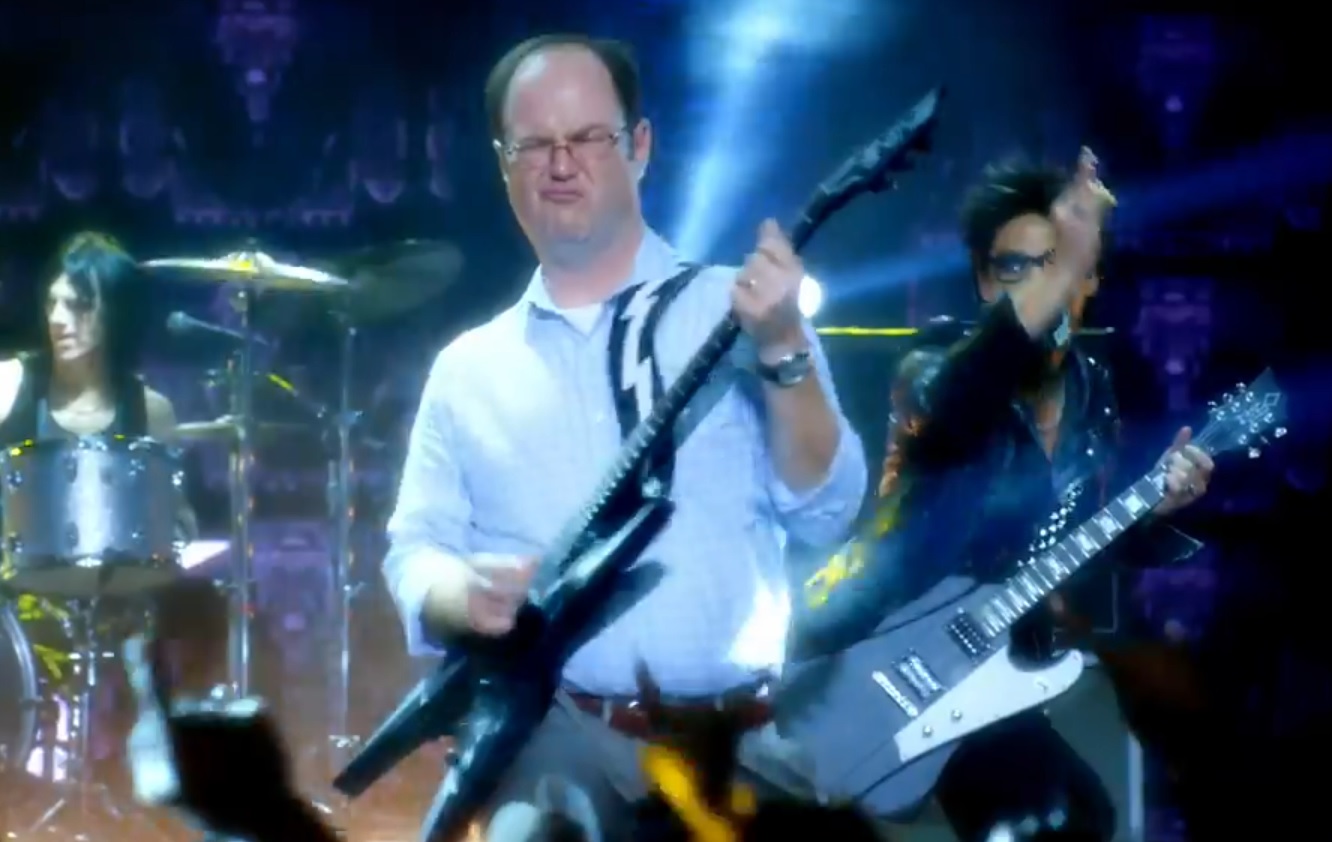 The “Based on a True Feeling” TV spots will get the most airtime during the bobsled competition — Century 21 is the official real estate company of the USA Bobsled and Skeleton Federation — and “will also serve as a reminder to those watching the games that the spring homebuying and selling season is right around the corner,” said Bev Thorne, Century 21’s chief marketing officer, in a statement.

Century 21 — which bought Super Bowl airtime in 2012 and 2013 — ran ads during the 2012 Summer Olympics and sponsored the U.S. Soccer team. The company was also the primary sponsor for IZOD IndyCar Series driver Josef Newgarden’s car in last year’s Indianapolis 500.