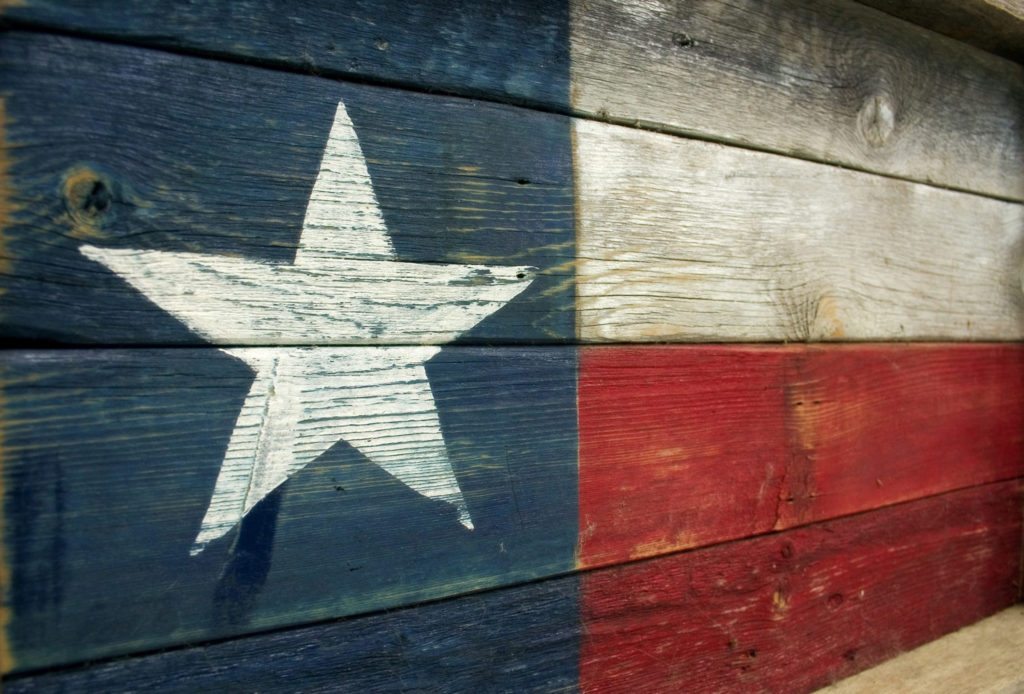 Realtors Property Resource, the national property database owned and operated by the National Association of Realtors, has signed a licensing deal with a Dallas-based multiple listing service that gives RPR access to listing data in one of the nation’s biggest housing markets.

North Texas Real Estate Information Systems Inc. has 24,000 members in the Dallas-Fort Worth metro area and surrounding North Texas counties. Another Texas MLS operated by the Austin Board of Realtors announced a licensing deal with RPR in January.

“Our board of directors is pleased that NTREIS will now be able to provide quality data to NAR’s RPR product for use in their analytics without compromising our stance on Texas’ nondisclosure policy, yet still provide the excellent tools offered by RPR to our members. This is a win-win for everyone,” said NTREIS CEO John Holley in a statement.

RPR collects national, regional and local data that allows NAR’s 1 million members to access property and market trend information for more than 160 million U.S. properties. In markets where RPR has partnered with MLS, users also have access to active and sold listing data through RPR that can be used to generate reports and property valuations for clients.

NTREIS’ board had always been interested in participating in RPR, but had some concerns over some of the licensing language in an original 2010 proposal, spokeswoman Cindy Miller told Inman News.

“Texas has no statutory requirement that real property sales prices be reported in publicly recorded deeds or other documents. For that reason, NTREIS does not allow any of our public displays of data to include the sales price of a property,” Miller said. “The information is included in our private MLS data for the use of our subscribers in providing services to their clients.”

She declined to provide specifics, but said RPR had modified its license agreement and “clarified how our off-market data will be used and, more importantly, how it will NOT be used.”

RPR spokesman Reggie Nicolay said RPR has historically been flexible in allowing MLSs to set their own display and reporting parameters for their members.

“This ensured NTREIS that RPR’s functionality met their existing policies for Texas nondisclosure policy,” he said.

RPR is receiving a complete data feed from NTREIS, including sales prices, he added. When asked whether Realtors that do not belong to NTREIS will have access to that sales price data, however, he said, “All RPR MLS partners set their own parameters for display of license data.”

Nicolay did confirm that RPR will be able to use NTREIS’ sales price data in its analytics products.

RPR offers analytics based on the MLS data to third parties such as lenders, government agencies and secondary mortgage market investors, but the venture has struggled to make money, generating a total of $265,470 in revenue from analytics as of December 2012. An updated revenue figure is expected to be revealed at NAR’s midyear conference in May.

By comparison, NAR had spent $76.5 million on RPR since its inception in 2009, and the trade group has earmarked $18.5 million a year to the venture for the next three years through 2016.

The revenue shortfall is at least partially due to decisions by some major MLSs to not feed their listing data to RPR, leaving the database with major coverage gaps unacceptable to some of its potential analytics customers.

But the venture has made strides in the past year. To date, a total of 549 MLSs representing 853 local associations and 789,000 Realtors have partnered with RPR, the company told Inman News.

Some MLSs, including NTREIS and Lisle, Ill.-based Midwest Real Estate Data LLC, had agreed to license their data on an exclusive basis to a rival initiative from CoreLogic, Partner InfoNet, which provides participating MLSs with a cut of the revenue generated from analytics sales with higher splits for exclusivity. RPR does not share revenue with MLSs.

But in July, MRED, which claims to be the largest MLS in the nation by listing inventory, announced that its relationship with Partner InfoNet was no longer exclusive and it would begin feeding listing data to RPR.

Now, NTREIS has made the same decision.

“For NTREIS, the differential in revenue share between an exclusive versus nonexclusive was never a compelling factor in the decision,” Miller said. 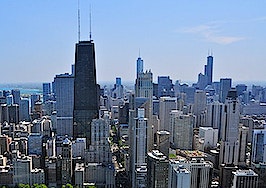 RPR signs data licensing deals with Austin Realtors, Maponics
Back to top
Only 3 days left to register for Inman Connect Las Vegas before prices go up! Don't miss the premier event for real estate pros.Register Now ×
Limited Time Offer: Get 1 year of Inman Select for $199SUBSCRIBE×
Inmanpot
Log in
If you created your account with Google or Facebook
Don't have an account?
Create an Account
Forgot your password?
No Problem