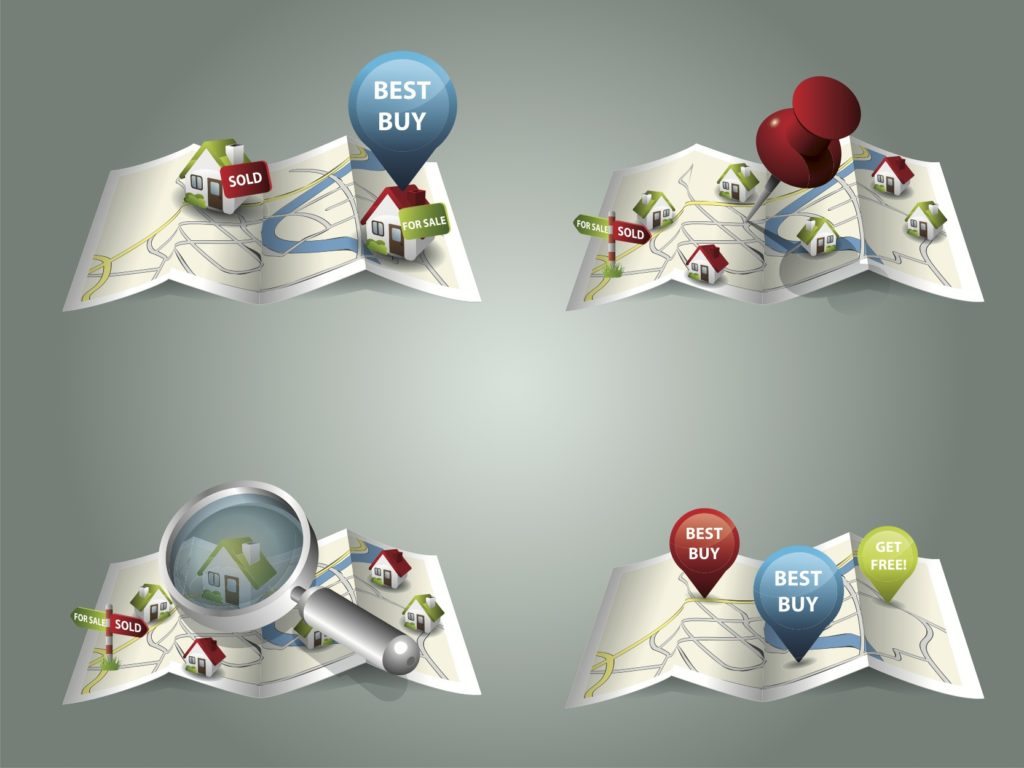 Different regions will offer diverging levels of negotiating power for buyers and sellers across the country heading into the spring homebuying season, signaling advancement toward a healthier housing market where market conditions tend to be local rather than national, according to a recent analysis by Zillow.

In the West, sellers will likely have the upper hand over buyers thanks to a strong jobs market and the limited supply that has driven rapid price appreciation, Zillow said. In contrast, Zillow forecast that buyers in Midwestern and East Coast metros — where prices have risen at a slower pace and homes tend to stay on the market for longer — will likely enjoy an edge over sellers.

Zillow said the bifurcation of buying and selling conditions across the U.S. partly reflects the housing market’s continued shift to a healthier state.

“Real estate has always been local, and as the spring market gains momentum, this old adage will only become more pronounced,” Zillow Chief Economist Stan Humphries said in a statement.

The top 10 buyer’s markets were:

In February, home values barely increased month over month, but were up 5.6 percent from a year earlier, as inventory posted a 5.5 percent year-over-year gain, Zillow also reported.

Realtor.com recently registered even steeper growth in inventory, finding that the number of homes for sale increased 10.1 percent in February compared to a year ago.