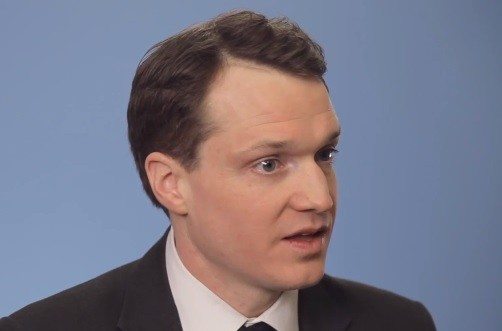 Don’t take it for granted that you need to know a foreign language to understand where your international buyers are coming from, says Jonathan Cooper, vice president of operations at Macdonald Realty Group.

The Vancouver, British Columbia-based brokerage does a lot of business with Chinese buyers and investors, and Cooper says Chinese clients often bring a translator along with them, or work through an attorney.

For many reasons, Cooper says, Chinese “have a cultural predisposition toward real estate investment.” Often, a home purchase is just the first of several real estate transactions.

Macdonald Realty Group makes a point of introducing Chinese homebuyers to the company’s commercial real estate brokers — often over a meal — a practice that’s led to some significant deals.