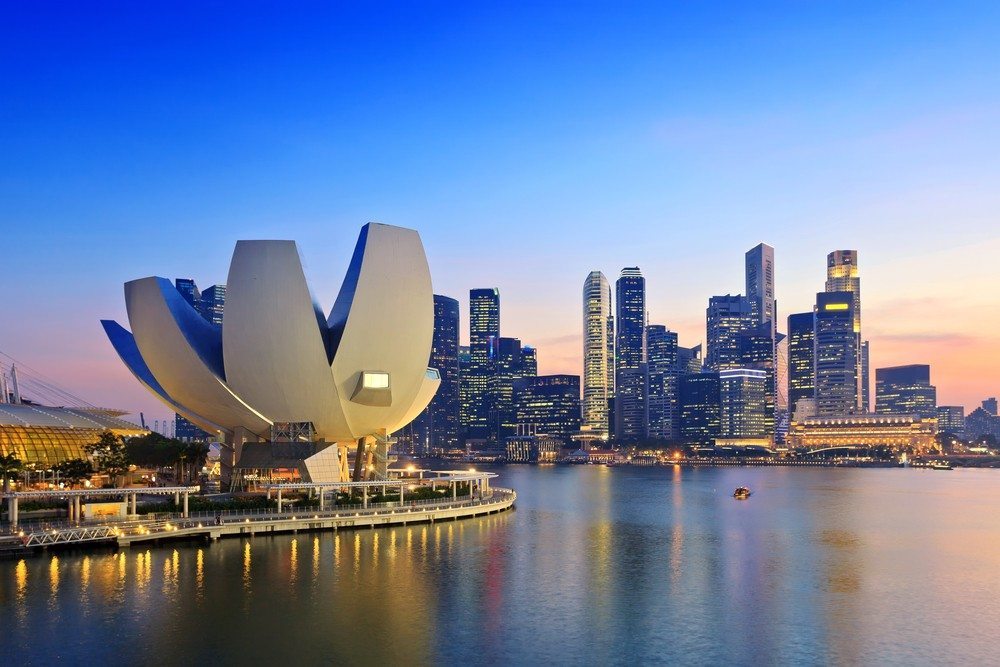 Leading overseas real estate expert Andrew Batt has told Singapore TV there is a lot of money being invested in foreign property and it will go to those countries that make it easy for investors.

Batt, international group editor of the Singapore-based PropertyGuru website, was interviewed on the Real Deal slot on Channel NewsAsia about global regulation and managing foreign investment.

He talked about property regulations for overseas buyers in Singapore and Malaysia and how changes in the U.K. market would affect Asian investors.

Batt, who is a regular guest, told presenter Annalisa Burgos, “There is a lot of money out there right now looking for investments in property, so the countries where it becomes easier to invest, where there are less tax regulations, the money is going to go to those kinds of places.”

Looking at Singapore, he pointed out that the government had raised the buyer’s stamp duty by an extra 15 percent to try to deter overseas investors. “I know there are suggestions that foreign property buyers had driven up prices, so it makes sense if you want to curb that particular sector of the buying community then you need to target it specifically.

“Interestingly, it has worked in terms of bringing down the percentage of foreign buyers in Singapore. Going back two and a half years, 17 percent of all property transactions in Singapore were from non-Singaporeans. As of the third quarter of last year it had dropped to 7 percent, so that could be down to the additional buyers’ stamp duty. It could be down to economic reasons as well.”

“Any overseas investors who have bought property in Johor state below 1 million and need to get rid of that property in a short space of time might run into problems.

“The reason being, from May 1, overseas buyers can only buy at 1 million ringgit and above. Let’s say you are Singaporean and you have purchased a property in Johor state for 750,000, there has not been that much capital appreciation yet. Let’s say you need to get rid of it fairly quickly for one reason or another, you can only sell to a Malaysian below 1 million and, honestly, there  are not that many Malaysians buying at that kind of price level right now so you could be stuck with something.”

Batt admits that scenario might affect only a few people, and it doesn’t apply to the Medini township, in Iskandar Malaysia, but the 1 million limit has been in force in Penang and is now in Kuala Lumpur.

He was asked if the regulatory measures were effective. “The answer is it depends what the investor wants the property for. If they are buying for their own use then they need to be in that country, then I don’t think the extra tax is going to be that much of a deterrent. Certainly, if you are buying for investment, either for rental returns or capital gains, and taxes increase, then it is going to hurt the bottom line of your investment, so it will make you look elsewhere.

Batt also points out that a growing number of investors in Asia, who are looking to invest overseas, especially the U.K., should be aware of changes in regulations and market sentiment.

“Earlier this year, there was a group of high-profile U.K. property developers who signed a pledge to say that they would not launch their properties in this part of the world ahead of launching it at home.

“That was because there was the feeling that the Asian investors were getting the pick of the best units and, quite frankly, they were. We saw a lot of projects have their global launch in Singapore, or Hong Kong or (Kuala Lumpur).

“That’s exemplified by Battersea Power Station. That sold three-quarters of its first phase here in Malaysia and Singapore. The second phase, which is being sold right now, they are not having any property roadshows in this part of the world at all. If you are from Southeast Asia and you want to buy, you physically have to go to the show flat in London.

“Property in the U.K. is going to be a hot topic for the general election there next year, so anybody who is looking there needs to understand what the various political parties are looking at.”

Batt advised property investors to detach themselves from the emotional part of the investment and focus on the financial aspects. Buyers should be aware of possible tax and regulatory changes and should always carry out effective due diligence.

*The OPPLive Asia show, being held April 23-24 in Singapore, offers expert advice about the Southeast Asian property sector. For full details about the show, held at the Marina Bay Hotel, and to buy delegate tickets, go to: www.opp-connect.com/opplive-asia. 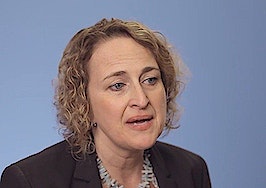 Facebook and LinkedIn are efficient tools for international reputation management 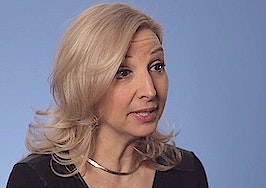 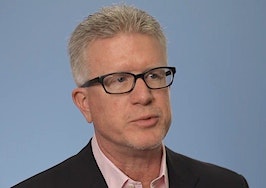 Stats are key for ID'ing international referral partners and presenting yourself as an authority
Back to top
Thousands of real estate pros joined us virtually for Connect Now and you can access the replays with a 2022 bundle.Access Now×
Agent Appreciation Sale: Inman Select for only $85.CLAIM OFFER×
Inmanpot
Log in
If you created your account with Google or Facebook
Don't have an account?
Create an Account
Forgot your password?
No Problem