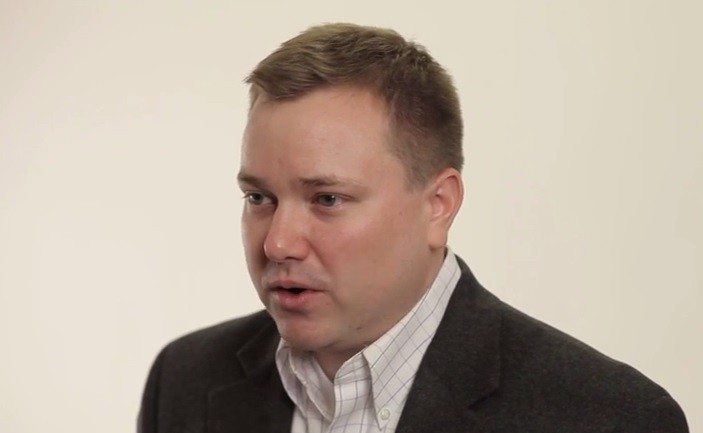 Like a lot of entrepreneurs, Keyzio founder and CEO Parker Hills got the idea for his company — which lets homeowners connect with buyers before they put their house on the market — because he was frustrated with the system in place.

After selling his own home and finding listings scarce, Hills said he wished he could let homeowners in neighborhoods he was shopping in know that he was in the market, so they could get in touch with him if they were thinking about selling.

Keyzio does just that — it’s an iPhone app and Web platform where buyers and sellers can connect directly with each other, and get the help they need to close the deal. Licensed as a brokerage in Kansas, Keyzio will refer users in other states to brokers in their area. 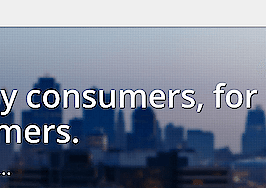 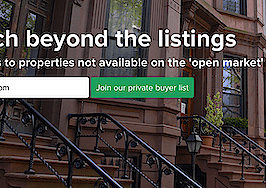 Zillow wants to 'co-opt' pocket listings
Back to top
Inmanpot