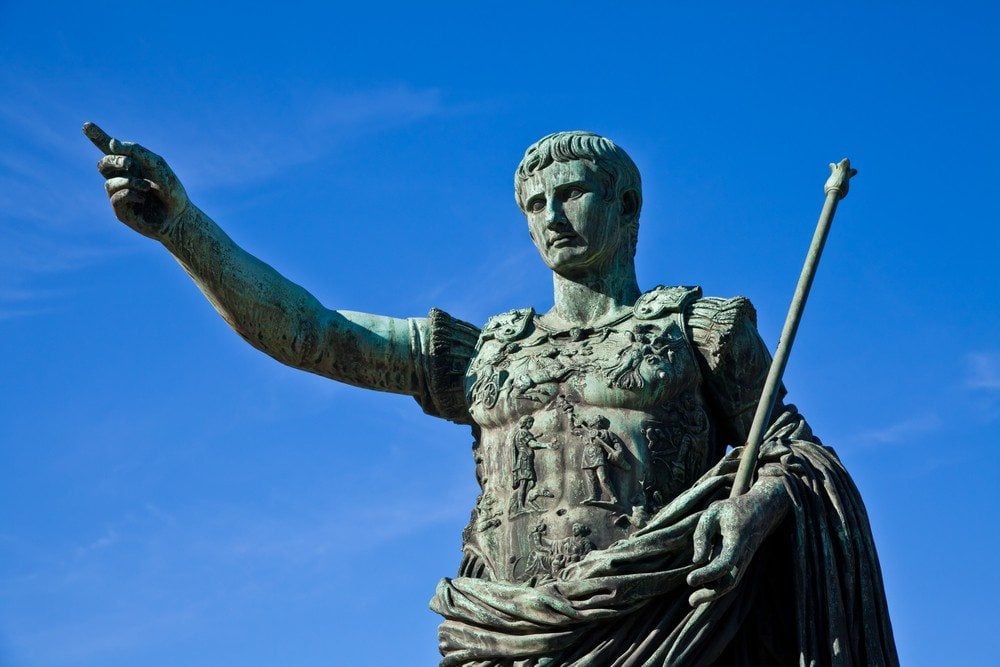 Leaders of the National Association of Realtors are advising members to get tough in their negotiations with real estate portals, outlining steps that members can take, such as:

“This advice is provided as a way to emphasize that your listings, your data were acquired by you through tremendous work and effort, and a heck of a lot of money is being moved around in the marketplace predicated on you continuing to provide it,”  NAR CEO Dale Stinton and NAR President Steve Brown said in a “special report” released by NAR’s “Internal News Service.”

The message to members is entitled, “The fault lies not in the stars,” an apparent reference to Shakespeare’s play Julius Caesar, in which Cassius says to Brutus: “The fault, dear Brutus, is not in our stars, but in ourselves, that we are underlings.” Brutus is later among the conspirators who assassinate Caesar.

NAR’s advice to members resembles Clareity Consulting’s Syndication Bill of Rights, released in 2011. Although Stinton and Brown don’t mention Zillow or Trulia by name, their suggestions seem squarely aimed at such sites and others like them.

While there’s a vocal contingent of Realtors who say brokers and agents should refuse to provide listings data to “third-party” portals like Zillow and Trulia, Stinton and Brown warned, “Do not fall in the trap of thinking if we just regain control of the data that everything will go back to the way it was. It won’t.”

Quoting from NAR’s Strategic Plan, they said, “We need to be totally consumer-centric — not what we want but what they want — and be able to adapt quickly.”

But not allowing co-mingling of listings with FSBOs, as NAR advises, would preclude members from sending listings to Zillow, which displays FSBO listings next to broker-represented listings. And no other site other than realtor.com highlights and promotes the term “Realtor,” which it is required to do under the terms of a longstanding operating agreement between NAR and realtor.com operator Move Inc.

Thanks to its ties to NAR, realtor.com receives listings data from most of the nation’s more than 800 multiple listing services. Although that was once enough to ensure that realtor.com was the most visited national real estate search site, Zillow and Trulia now get more traffic, and the planned merger of Zillow and Trulia has many in the industry worrying about realtor.com’s long-term prospects.

“This proposed [Zillow-Trulia] merger is clearly an important event for the industry and there are many unanswered questions — but one thing is clear — a highly skilled and professional Realtor is and will always be integral to the process of buying and selling real estate,” Wiskerchen said.

NAR has thrown its weight behind realtor.com’s “Accuracy Matters” marketing campaign, which stresses the accuracy and timeliness of listing data on the site. But some MLSs have begun to treat realtor.com as they do any another portal, and at least one MLS threatened to cut off its direct feed unless its listing agents were prominently displayed on the site.

Meanwhile, although Zillow and Trulia must cobble together listings from a variety of sources, they have been getting more listings directly from brokers and MLSs in exchange for perks that make them increasingly attractive partners, according to a recent study by Clareity Consulting.

The bottom line of the Zillow-Trulia deal for brokers and agents
Back to top
We're giving away 3 free ICLV tickets at Connect Now next week. Register and attend live for your chance to win!REGISTER×
Inmanpot
Log in
If you created your account with Google or Facebook
Don't have an account?
Create an Account
Forgot your password?
No Problem