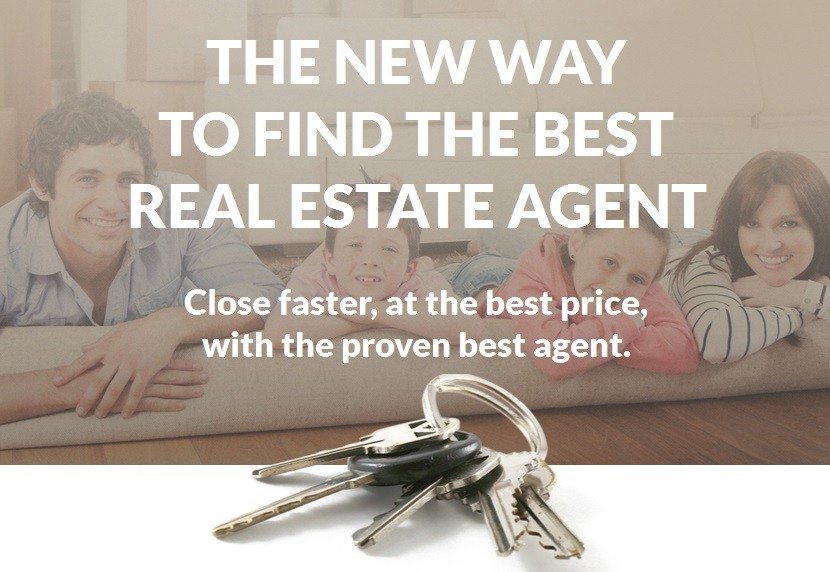 Agent Ace, which matches agents with consumers based on agents’ home sales data, has landed $6 million in funding that could help propel a  nationwide expansion effort the company says has catapulted it out of Los Angeles and into 75 major U.S. metros.

“We launched last year focused on the Southern California market while quietly building our geographic footprint throughout the United States,” said Mazen Fawaz, Agent Ace founder and CEO, in a statement. “It’s exciting to see how the rest of the country is already responding to our service.”

Agent Ace’s expansion into markets including Washington, D.C., Miami, San Francisco, Chicago and Atlanta may not be music to the ears of real estate professionals who think agents should not be judged by their transaction histories.

Launched in May 2013, Agent Ace says it’s licensed as a real estate brokerage in 43 states. The startup uses its status as a broker to acquire listings data and agent performance statistics from multiple listing services.

Other similar services like HomeLight have come under fire for obtaining agent data in that manner, with critics arguing that they shouldn’t qualify as MLS participants.

But Fawaz told Inman News last year that the company is “effectively a brokerage,” and is careful to earn buy-in from MLSs before joining them. The site was also co-listing or co-representing with agents who use its service.

Gregory Milken, managing director at MarchCapital Partners, an investor who participated in the $6 million funding round, says Agent Ace solves the “age-old problem of identifying the best Realtors with the application of big data technology and advanced analytics.”

Using patented technology, the company says it analyzes a user’s location, home type and price range based on “years of past home sales data from ALL the real estate agents in your state, not just a small network,” to recommend three agents.

After the consumer selects one of the agents, Agent Ace then interviews both consumers and agents to gauge interests and verify information before making introductions. The company takes a slice of an agent’s commission if a match results in a sale.