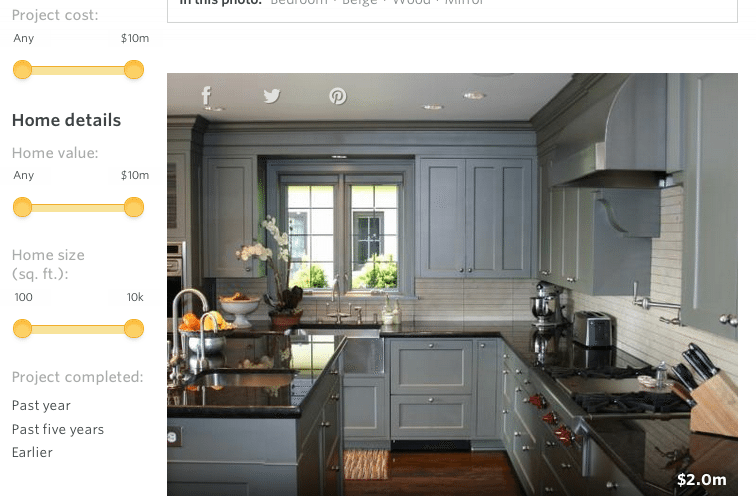 Porch, a home remodeling site that’s raised more than $33 million, has unveiled new features to make it a stickier destination for homeowners, as it seeks to position itself as more of a resource for buyers, sellers and real estate agents.

Taking a page out of Houzz’s book, Porch has rolled out a user-generated depository of remodeling projects that homeowners can browse and contribute to. What’s special about this “inspiration” platform is that it tracks project costs and the specifications of the homes associated with those projects, said Matt Ehrlichman, CEO of Porch.

The contents of its project search portal will rely on contributions not just from professionals, but also from actual homeowners.

Ehrlichman envisions a growing number of sellers claiming their homes to upload projects or tweak those already documented by Porch to ensure that buyers can get an accurate picture of a home’s history.

Ehrlichman said it’s possible Porch might syndicate a small amount of its data, like the total dollar amount of improvements to a home since its last sale, to other real estate sites, opening the door for its name and numbers to surface all over the place.

Keeping in mind the potential influence of its data on a home’s image, Porch plans to eventually allow real estate agents to add to a home’s project history, according to Ehrlichman.

Porch claims to offer data on over 120 million projects and 1.5 million professionals.

Through a special partnership with Porch, Lowe’s has equipped employees at all 1,720 locations of the improvement store’s locations with tools that allow them to use the Porch network to connect customers with local professionals.

Ehrlichman said Lowe’s also led Porch’s $27.6 million Series A funding round, which closed near the end of 2013. According to Porch spokesman Craig Cincotta, the funding round valued the startup at more than $85 million. 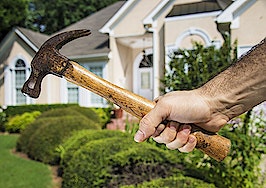 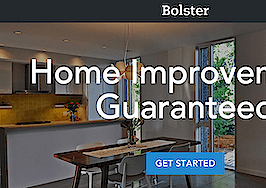 Lowe's to build 3-D virtual reality rooms for remodeling
Back to top
Only 3 days left to register for Inman Connect Las Vegas before prices go up! Don't miss the premier event for real estate pros.Register Now ×
Limited Time Offer: Get 1 year of Inman Select for $199SUBSCRIBE×
Inmanpot
Log in
If you created your account with Google or Facebook
Don't have an account?
Create an Account
Forgot your password?
No Problem