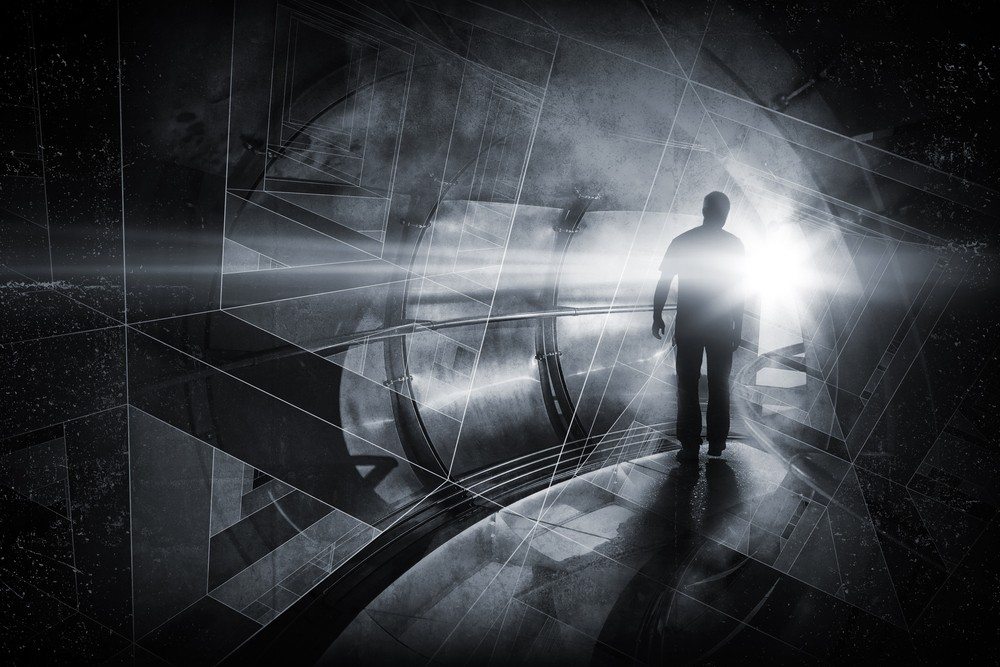 HUNTINGTON BEACH, Calif. — Multiple listing services and associations have nothing to fear from a mysterious initiative by a coalition of some of the biggest names in real estate, the head of a large brokerage network told hundreds of MLS executives attending an industry event.

A year ago, Craig Cheatham, president and CEO of The Realty Alliance, caught the industry’s attention with a warning to MLS execs attending the Council of Multiple Listing Services’ annual conference. He said brokers had lost faith in the way the industry is set up and were prepared to do something about it.

The Realty Alliance then voted to launch a “big initiative” whose details the group declined to disclose, but was rumored to be a national broker database.

At this year’s CMLS conference, Cheatham said he could not give many more details about the project, which is called “Upstream.” But in contrast to the ominous note he sounded last year, this time Cheatham made a point of emphasizing that the project was “good news” for everyone in the industry.

“We want to communicate this is nothing to be afraid of and it benefits everybody. You’re going to like the idea,” he told conference attendees Friday.

Project Upstream is not out to disintermediate anyone or take anyone out of the picture, he said.

The Realty Alliance is not backing off from its message last year that the real estate industry’s infrastructure is “too much of a bureaucracy” and not serving brokers as well as it could, Cheatham said.

“We (brokers) need to be the ones calling the shots going forward. We value our industry organizations, but they’re the ones that are supposed to be supporting us, and we’ve got things all backwards,” he said.

He declined to elaborate on which “shots” brokers want to call other than to say, “Business decisions.”

Last year Cheatham intentionally “came on strong” because The Realty Alliance’s members felt they had been “screaming into a pillow” for years and wanted to “break through the logjam” of communication, he said.

From where he sits, it worked — MLS execs did go back and, for the most part, did have meaningful, sincere conversations about the broker perspective and the direction of the industry, according to Cheatham. “I’m hopeful we’re seeing some real progress,” he said.

For example, he counted MLSs’ implementation of The Realty Alliance’s fair display guidelines for public-facing MLS websites as a success. In May, the National Association of Realtors also approved an alliance-backed policy requiring Realtor-affiliated MLSs to furnish listing data for brokers’ automated valuation models (AVMs).

Some large MLSs are also updating their data standards to offer brokers the option to upload listing data directly from their own back-end office systems to the MLS.

But The Realty Alliance stands behind a long list of grievances with MLS practices the group outlined last year, Cheatham said. The list is largely focused on the services provided by MLSs to their members, many of which brokers perceived as competing with their own offerings, or with the way MLSs handle the data their members charge them with.

Upstream is a byproduct of brokers’ desire to “set things right” in the industry, but is separate from The Realty Alliance’s grievance list, Cheatham said.

“Upstream is about getting more efficient in how we do business. There’s a lot of redundancy of effort and expense. Upstream is to get that back-office part of our business much more efficient,” he said.

The grievance list is not necessarily a self-serving list for brokers, but for the long-term good of the industry, Cheatham said. Brokers will exert “more pressure” particularly around requirements for firms to join multiple boards, he said.

The National Association of Realtors approved new core standards for associations in May that, by one estimate, could reduce the number of Realtor associations from around 1,400 today to about 1,000 within 10 years via mergers and dissolutions. The Realty Alliance supports the effort and would like to see something like it applied to MLSs. Efficiencies gained through regionalization could save a tremendous amount of hardship, Cheatham later told Inman News.

A broker could be “doing business in two counties and having to join eight boards and four MLSs. There’s just a feeling that we’re getting picked apart from the outside because we’re not positioned to be agile,” Cheatham said.

The broker is “not the bad guy” — brokers are the ones “looking around the corner and seeing a train wreck” if there aren’t changes, he said.

To avoid the wreck, the industry must take an honest look at the bureaucracy brokerages must deal with, such as not providing data for permissible uses, not data sharing with other MLSs, and not allowing commingling of data, Cheatham said, because there are companies that do not have to adhere to policies set by the local, state and national Realtor associations.

The industry needs to look at “what they are able to do and the speed at which they are able to move to what’s next that we are never going to be able to do. We are already in a reactive mode and the pace is just starting to pick up on what those folks who are unfettered by our structure are able to do,” he said.

The Realty Alliance is not sure what disaster is around the corner, “but we know people are working on it. And it does not include you or me or most of the industry,” Cheatham said.

“The headlines we’ve seen give indications of what organizations are willing to do and to try who don’t have to play by the same rules.”

Currently, the local real estate firm and its agents have been and will continue to be the best source of information, analysis and guidance for consumers making property buying decisions, Cheatham said. But other companies are pointing to inefficiency in the industry and trying to convince consumers otherwise, he said.

“There are bright, creative, ambitious people outside the industry who may not understand the industry … but are trying to help the consumer. Their motives are sincere,” Cheatham said, but The Realty Alliance does not believe it helps the consumer for firms and agents to not be their go-to source.

“Sometimes the local agent is portrayed as slow or behind” and not the best resource, and Upstream is designed to help with that, or at least be the first step, Cheatham said.

“It could be an outsider makes all of us irrelevant. Doing nothing doesn’t end well,” he added.

He told Cheatham he would hope to see more involvement from brokers themselves at the MLS or organizational level because that is something that they often delegate.

Still, he noted that some brokerage execs, such as Harold Crye of Crye-Leike Real Estate Services in the Nashville area, are part of dozens of MLSs and cannot sit on the board of directors of each one. Therefore, he suggested MLSs identify stakeholders outside of their board of directors and reach out to them. If he were an MLS exec, he’d “want to know what Harold was thinking,” he said.

Many CMLS conference attendees were disappointed in the lack of specific information offered about Upstream.

The Realty Alliance is a “bit of a letdown: All platitudes and cute metaphors. Should have found out whether Craig could say anything b4 inviting him.”

Cheatham said he hoped that by NAR’s annual convention in early November there would be more to report. At minimum, “a good description of the concept” will be released before the end of the year, Cheatham said.

He could not say how long it would be before the project would be completed. Because the participants are “running multibillion-dollar companies,” their biggest challenge is finding a time when everyone can talk by phone, he said.

In the past several months, the company has been working out Upstream’s governance — it will be a legitimate entity with a staff and an address, owned and managed by real estate practitioners, Cheatham said. At the same time, the group has been working on the technical aspects of the project, including fielding requests for proposals.

The contract negotiation phase with vendors is set to begin, and Cheatham anticipates any delays will be due to the business rules of the industry rather than vendors’ ability to deliver. From there, implementation will depend on how quickly the large and small brokers that direct Upstream are able to do so, he said. 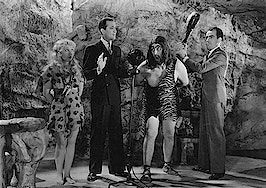 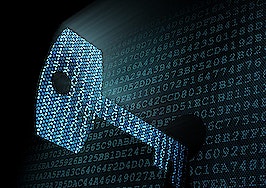 Nation's biggest MLS capable of taking listings from The Realty Alliance's secretive project
Back to top
Only 3 days left to register for Inman Connect Las Vegas before prices go up! Don't miss the premier event for real estate pros.Register Now ×
Limited Time Offer: Get 1 year of Inman Select for $199SUBSCRIBE×
Inmanpot
Log in
If you created your account with Google or Facebook
Don't have an account?
Create an Account
Forgot your password?
No Problem