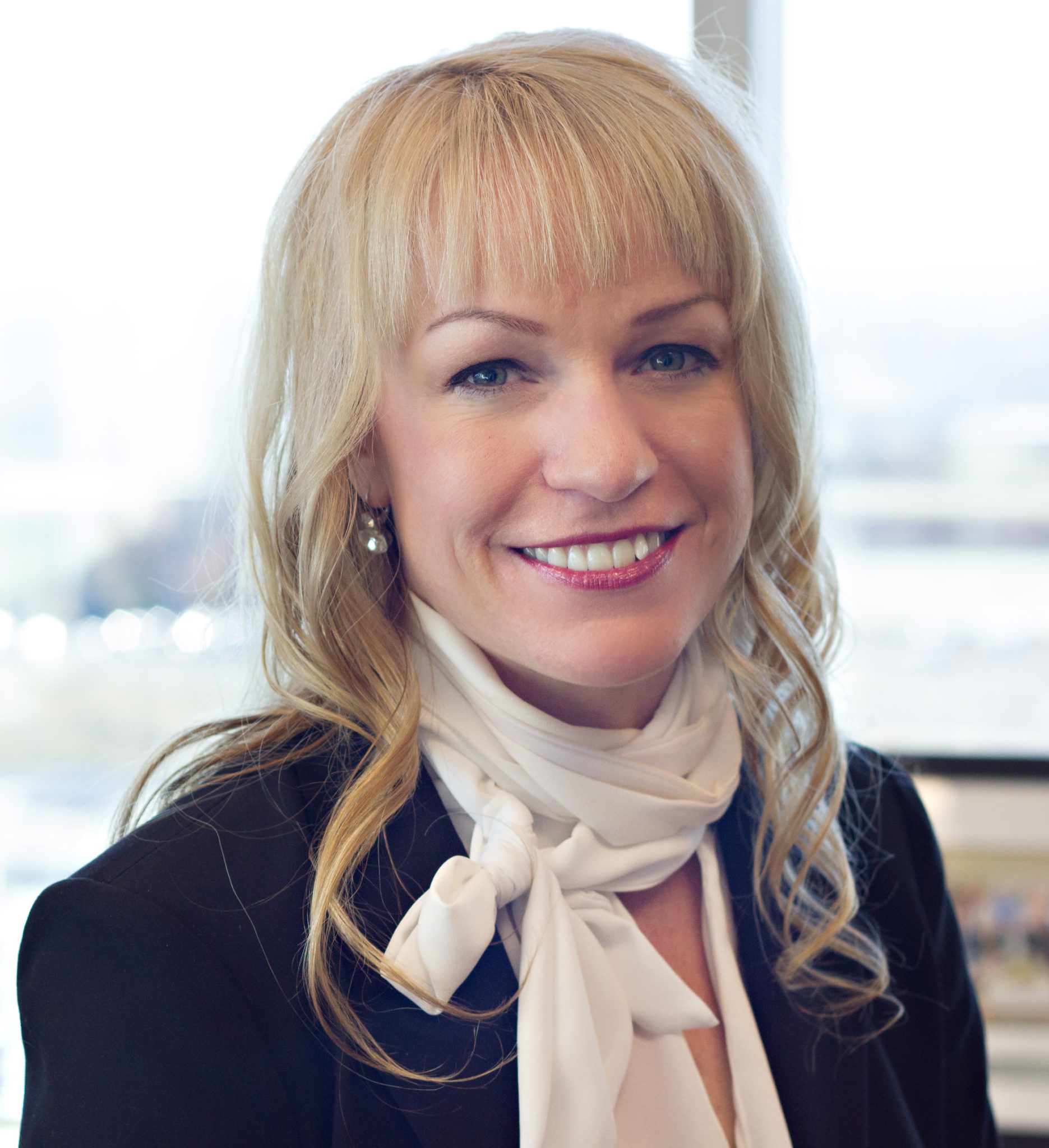 UtahRealEstate.com serves more than 10,000 members in Utah and southeastern Idaho. Jensen came on board as CEO in 2007. Before that, she served for nine years as vice president and chief information officer of the MLS that operates UtahRealEstate.com, Wasatch Front Regional MLS, according to her LinkedIn profile.

Jensen will report to work at MRED at the beginning of March, where she’ll succeed Russ Bergeron, who left MRED in June. Bergeron’s now helping search portal HomeSearch.com secure MLS listings as vice president of licensing and compliance for Real Estate Digital. 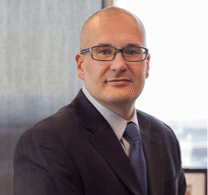 A familiar face over the years on Inman’s list of the 100 most influential leaders in real estate, Bergeron was a champion of real estate technology. Under his leadership, MRED entered into a number of partnerships, including deals with the National Association of Realtors subsidiary and property database Realtors Property Resource (RPR), Trulia’s “Shared Success Program,” CoreLogic’s MLS Data Co-op program, Move’s FIND application, and Move joint venture Builders Digital Experience Inc. (BDX).

Born and raised in Salt Lake City, Jensen, 38, is also well-known and well-regarded. For the last four years, she’s served on the board of the Real Estate Standards Organization, a group dedicated to developing data standards for the real estate industry.

One of Jensen’s most significant achievements at UtahRealEstate.com was building out the MLS’s public-facing website. When she became CEO in 2007, the MLS’s website didn’t get much traffic, Jensen said. In the first year, she led a redesign of the site and helped build it where it is today: the most popular real estate site in Utah.

Brokers supported the public-facing website in Utah, Jensen said, because the market didn’t have a dominant player that might be concerned that the MLS unfairly leveled the playing field for other brokers. That’s among the concerns brokers have had with MLS public-facing sites in other markets.

Jensen said another highlight of her time as CEO was the creation of non-dues revenue from display ads on the MLS’s public-facing site and those associated with its rental-focused website, PropertyPond.

Last year, Jensen was active in the debate over a proposed NAR policy requiring MLSs to provide sold data to brokers to use in creating automated valuations of properties for clients. Representing UtahRealEstate.com’s members, Jensen opposed the policy change, citing concerns about client privacy, broker control of data, the unreliability of AVMs, and the subversion of MLS security protocols. The policy change was ultimately approved by NAR’s board of directors.

At MRED, Jensen said she’ll be focused on establishing relationships with all of the MLS’s constituents.