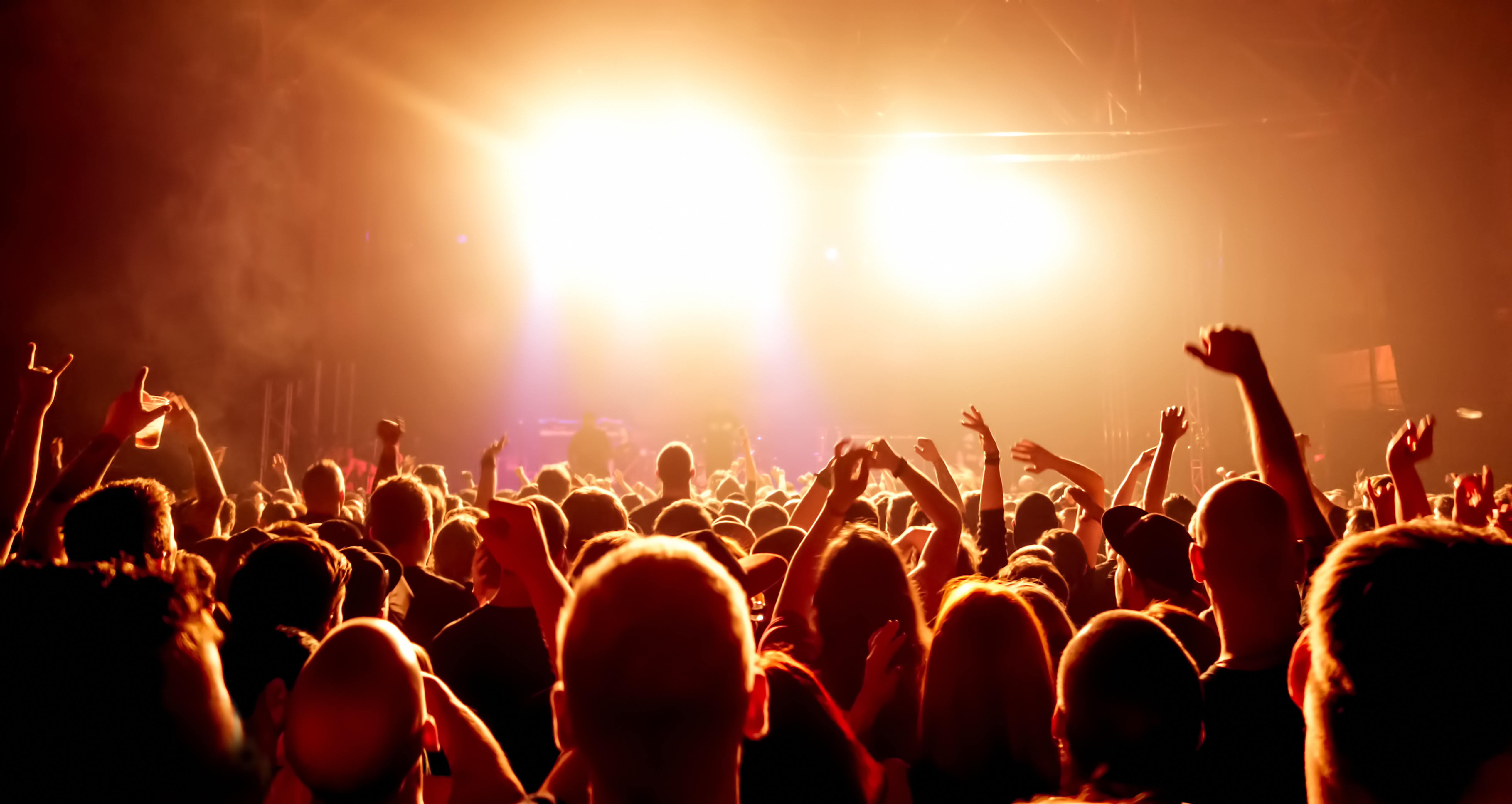 Re/Max co-founder and CEO Dave Liniger, who at the end of 2014 took back the reins of the firm he founded with his wife 42 years ago, sees a bright 2015 for the firm.

“With a steadily improving housing market, we believe our agent-centric model will continue to attract more real estate professionals in 2015, allowing us to grow our global agent network by an estimated 4 percent to 5 percent over 2014,” Liniger said in a statement accompanying the release of 2014 results.

Agent expansion was just one part of an overall boom year for Re/Max. It brought in $44 million in profit as revenue surged 7.6 percent, to $171 million.

The Denver-based firm ended 2014 with 98,010 agents, up 5.1 percent from 2013. Agent growth was roughly split between the U.S. and Canada on one side, and more than 95 other countries where Re/Max has a presence on the other.

Re/Max reported 2014 results after the close of markets today.

This morning the company announced it was doubling its quarterly dividend payments to investors and also earmarking $45 million for a special one-time dividend payout. Shares in Re/Max closed up 2.8 percent today.