Zillow Group’s New York City-focused portal StreetEasy is capitalizing on the spring buying season by plastering the Big Apple with its new print-based marketing campaign, “Live As You Please.”

The city’s streets, sidewalks, subway stations, subway cars and taxis today begin playing host to ads depicting some of the idiosyncratic elements of New York City living paired with slogans like “Is it a bedroom if the bed doesn’t fit?” and “The only bad thing about a walk-up is every single step.” 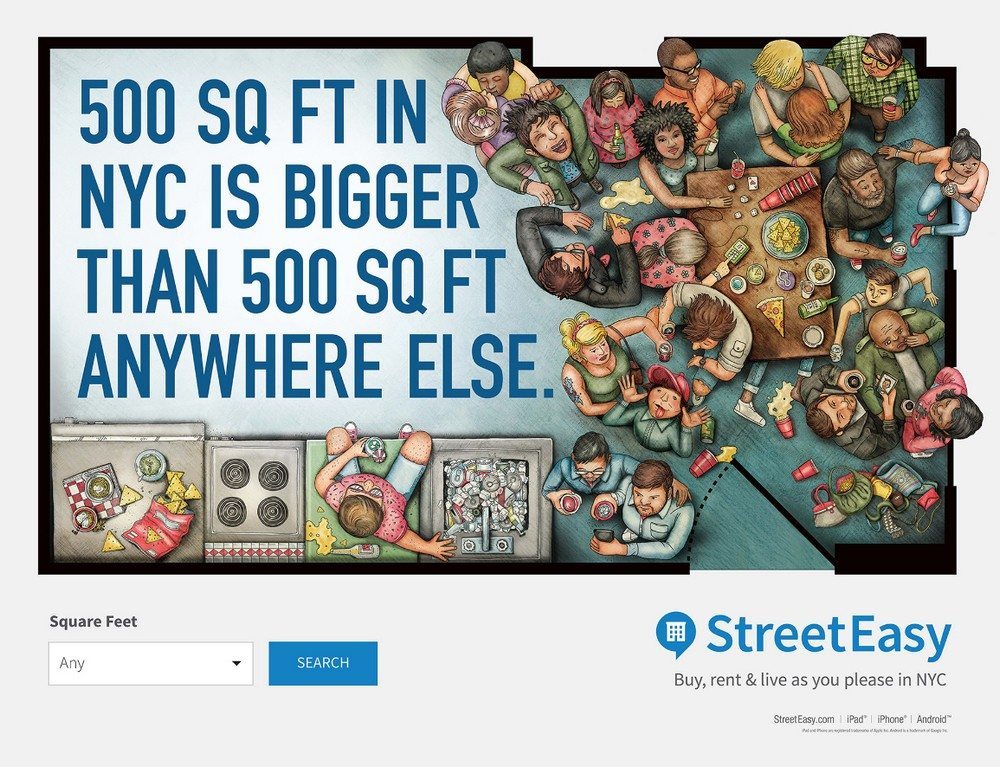 One of StreetEasy’s new ads.

The campaign will also feature a hand-painted mural featuring a human-scale scene on the side of a building in Manhattan’s trendy SoHo neighborhood.

“Every New Yorker can relate to the insanity of the city’s real estate environment and how challenging it can be to find a home,” said StreetEasy General Manager Susan Daimler in a statement. “In this diverse city, buyers and renters have very different needs and want to live as they please. The campaign shows that StreetEasy brings much-needed rationality and empathy to the process.”

The StreetEasy campaign, the brand’s first, is separate from a national campaign that Zillow Group launched earlier this year.

Realtor.com has had historically thin listing coverage in the city because the market lacks a dominant, traditional multiple listing service, the source of most of the portal’s listings in markets across the U.S.

In a deal with RealPlus announced earlier this month, realtor.com now gets listings directly from all of the 300 brokerages who use the platform to syndicate their listings. Brokerages have to opt out to cut off the feed, according to a RealPlus spokesman.

Other StreetEasy ads part of the “Live As You Please” campaign: 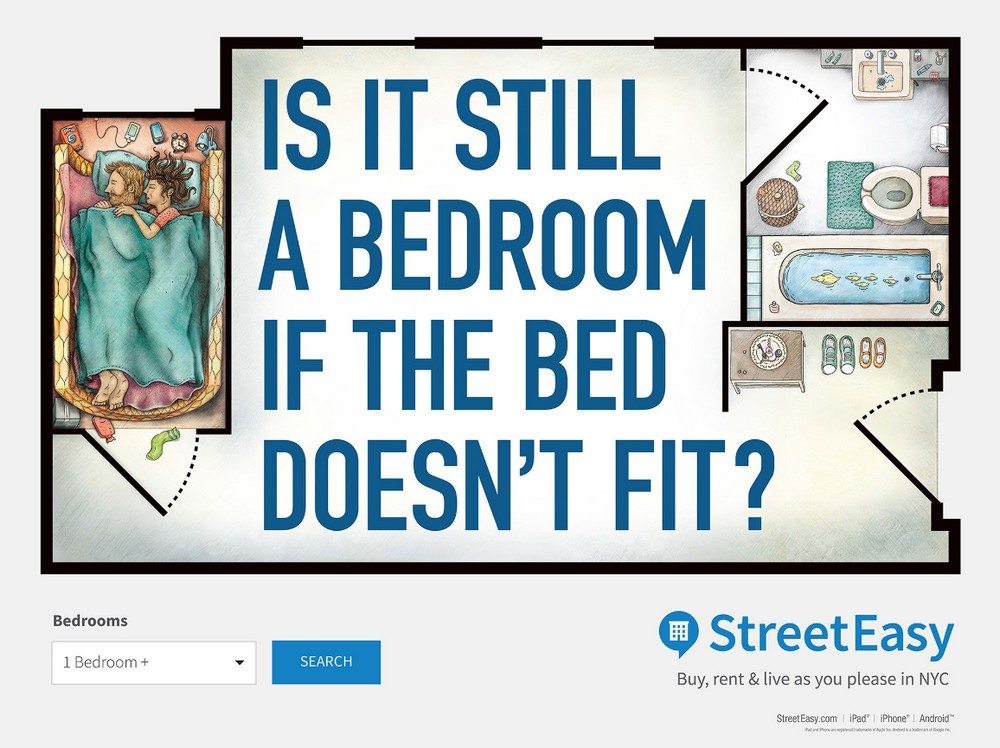 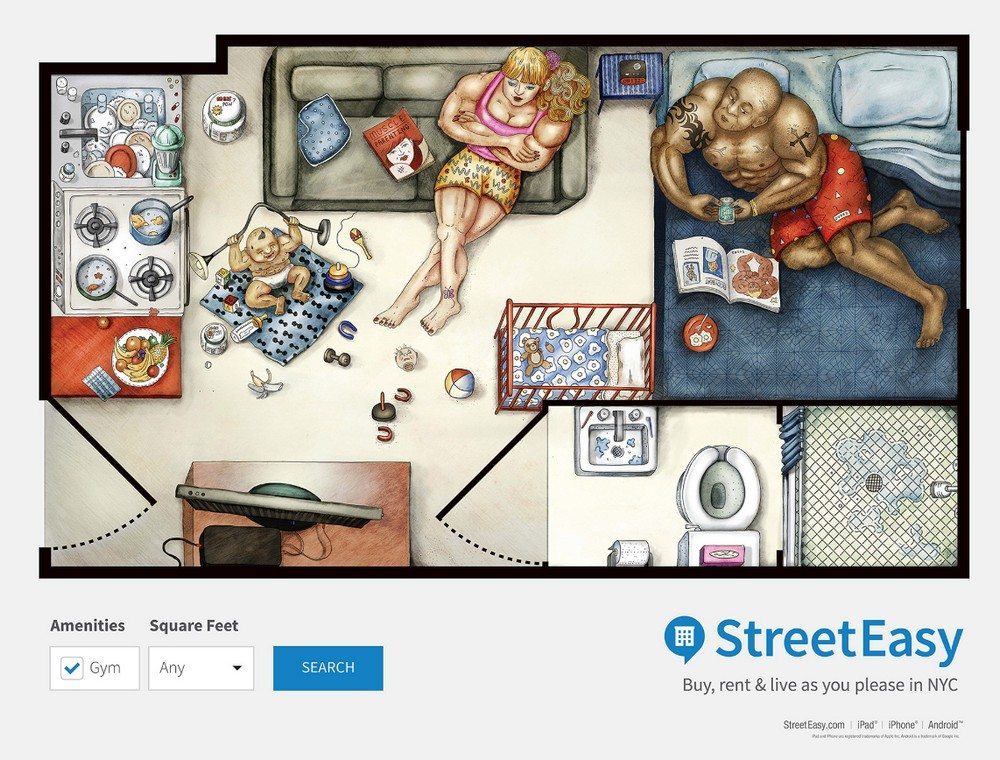 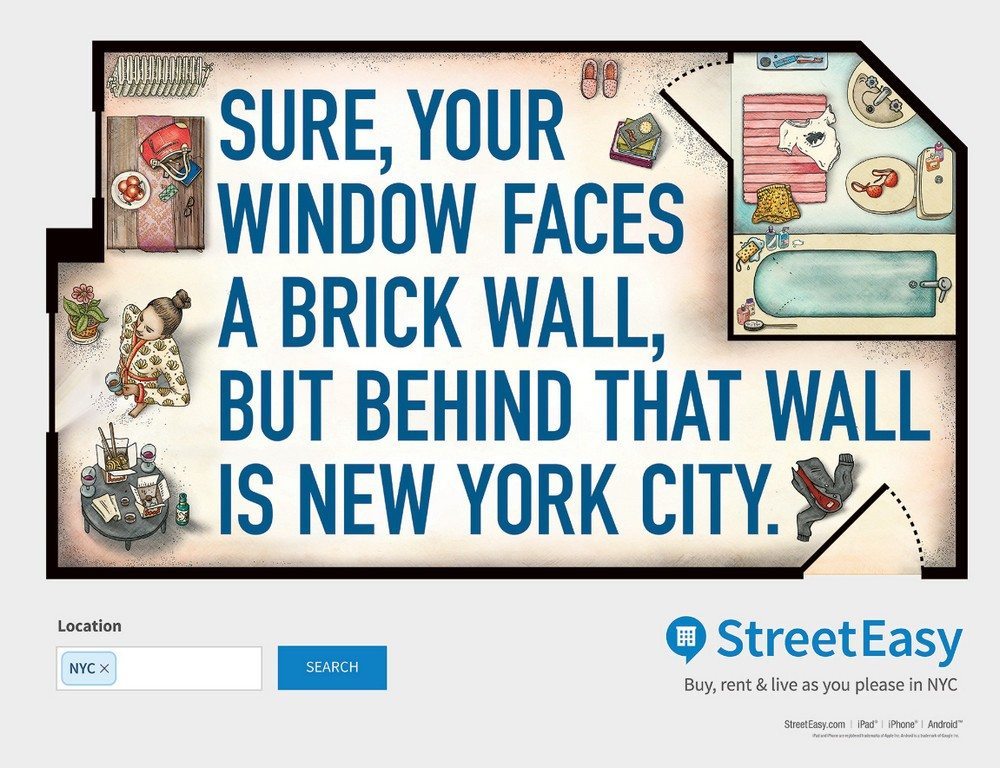 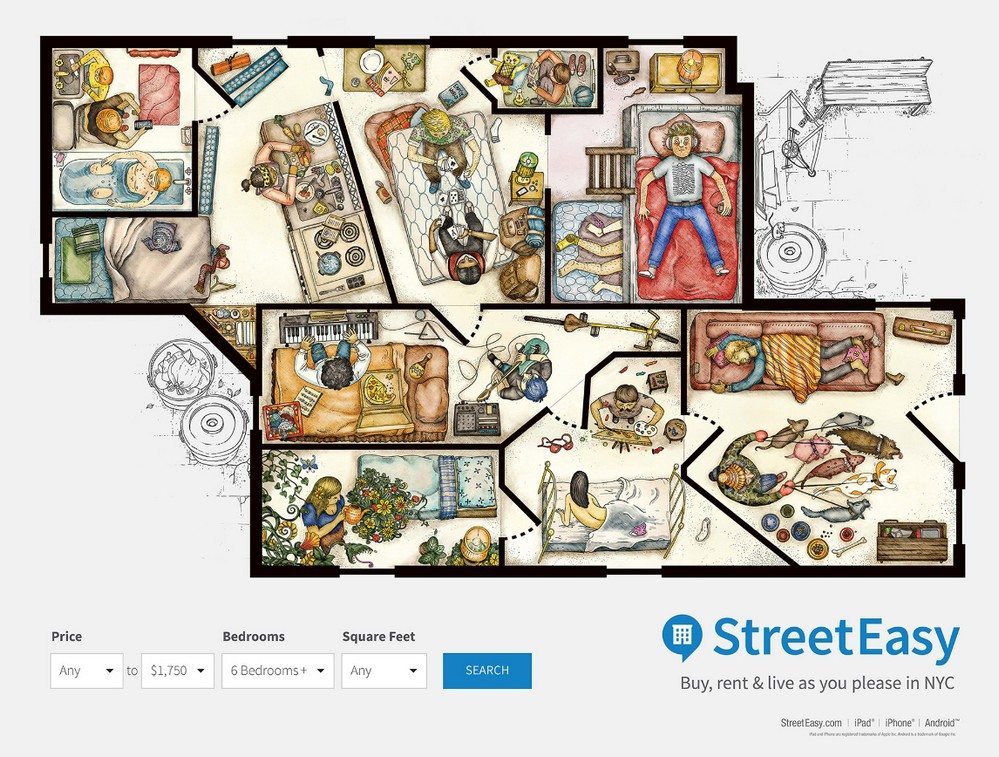 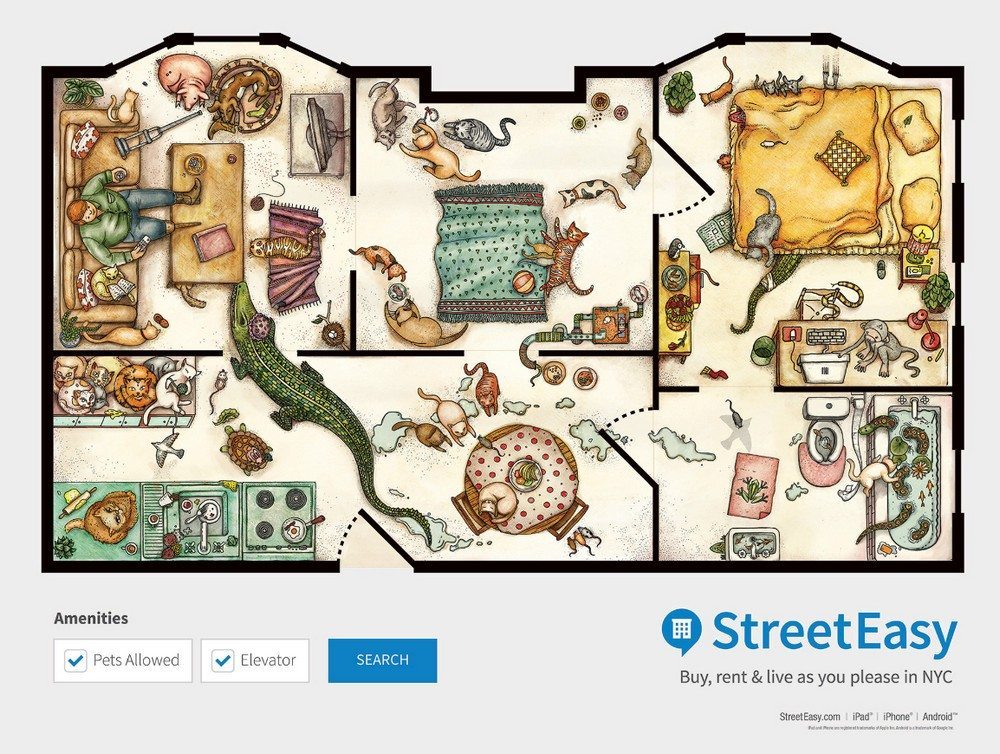 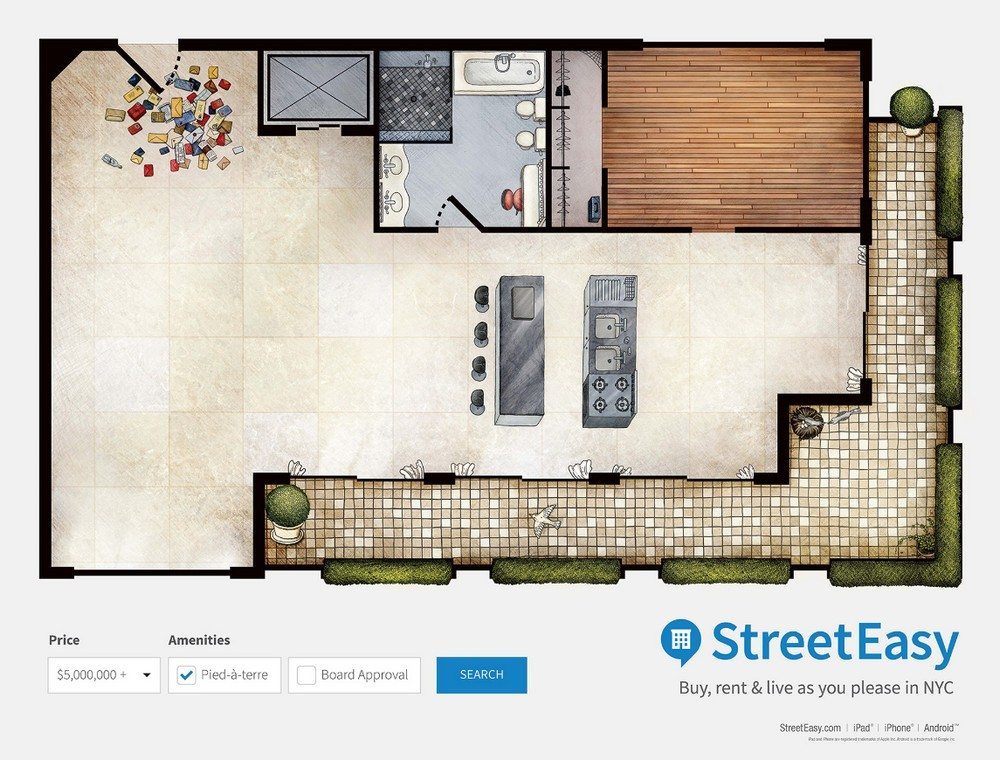 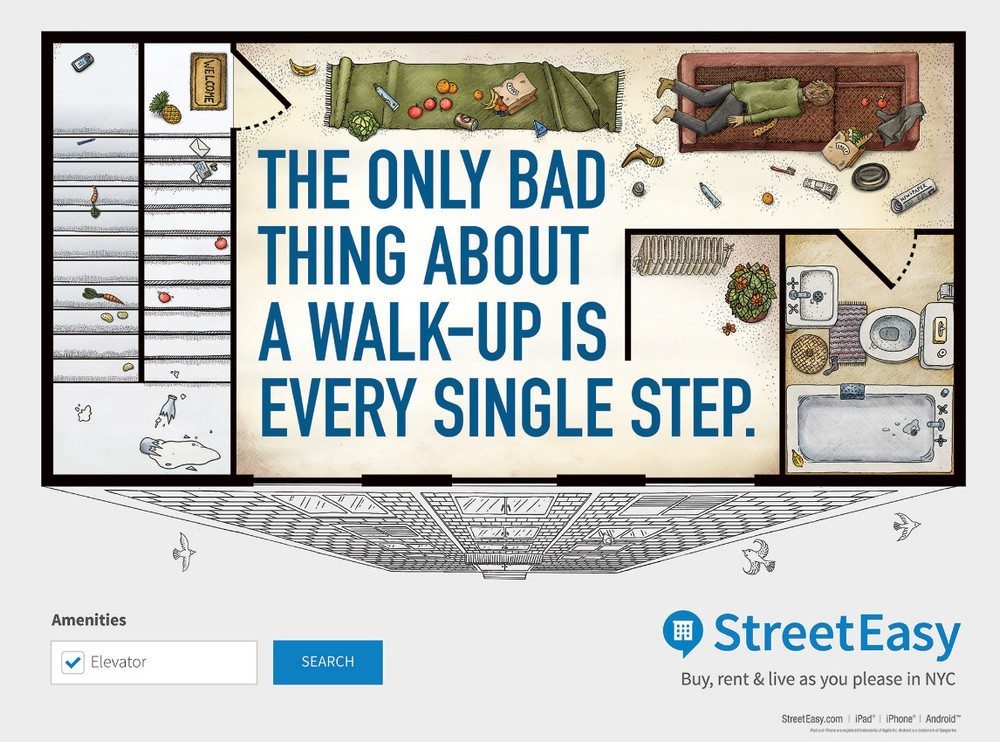 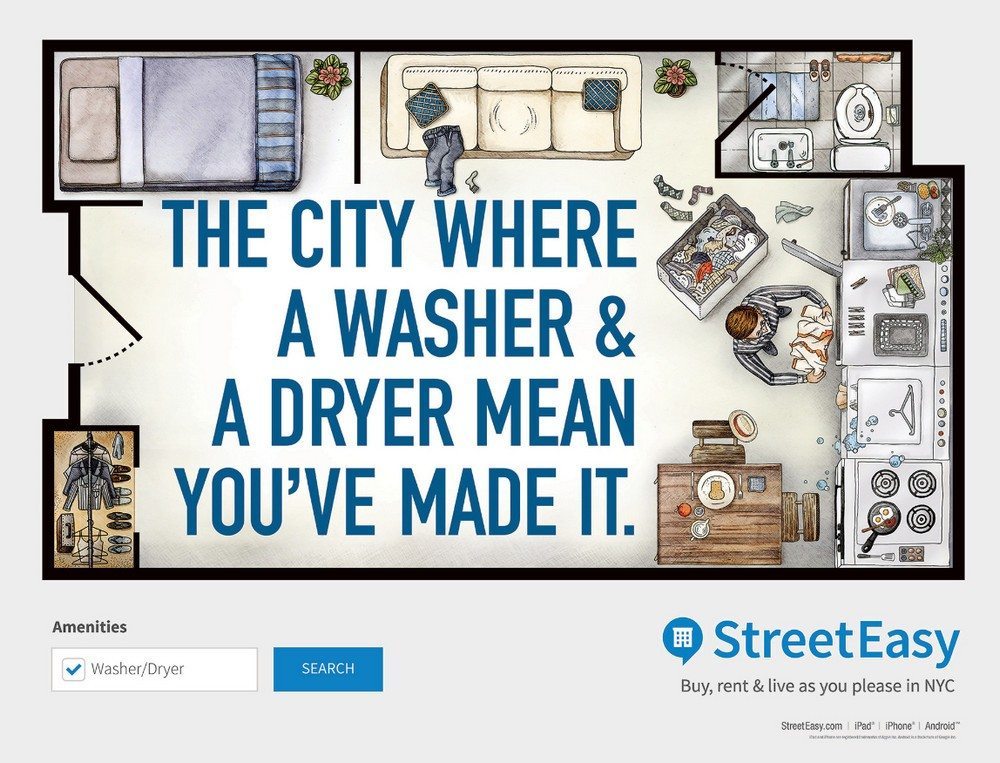