by Dave Sims |
You successfully shared the article.
Close

As Marc Andreessen says, “Software is eating the world.” If you want to outpace your competitors, you’d better pay attention.

Mortgage originators can open up a new world of productivity and improved processes with their software systems by embracing an old idea that they’ve probably never heard of before: open developer APIs (application programming interfaces).

Akin to open-source software and crowdsourcing, open developer APIs let software developers around the world give you options for increasing your efficiency and creating more effective processes for your mortgage operations.

The thing is, there are almost no open developer APIs in the mortgage industry.

The other criteria for an open developer API are:

Otherwise, I haven’t found any mortgage-related cloud services with an open developer API.

It’s not unusual for mortgage industry software products to have APIs, including loan origination systems. But unless you’re their customer, you have no access to that API. That’s why these systems have closed APIs.

The organizations that use these systems have to build their own integrations, and they never have the time to do that.

Go ahead and Google for a loan origination system with an open developer API. I don’t think you’ll find one. I certainly haven’t. They’re all closed systems.

Mortgage industry interoperability is limited by this.

What can you do?

As you assemble your team’s software ecosystem, look for cloud services that offer open developer APIs.

When you watch a demo of a mortgage software service, ask about third-party integrations. Ask if anyone would be allowed to develop an integration.

As you reconfigure or build your company’s software ecosystem, remember that no one software company can provide everything you need.

It’s like closing a mortgage loan. Many parties must cooperate to make a successful closing.

It’s the same in the mortgage software world. Many independent software developers want to help you build a system that gives you a process and technological edge over other mortgage brokers and originators. Let them help you.

Build an integration-friendly software ecosystem that gives your mortgage borrowers the most uneventful, predictable and boring mortgage transaction ever.

Dave Sims is founder and CEO of Floify.com, a mortgage borrower portal and dashboard. Sims also founded StartupMortgage.io, which caters to technology geeks seeking a mortgage in Boulder, Colorado. 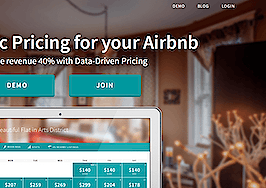 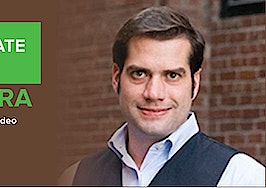 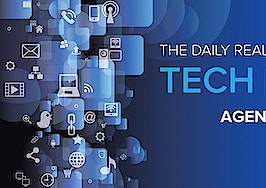