by Rob Chrane
Share this article
You successfully shared the article.
Close

Some say that no two words will clear a room of real estate professionals faster than two in the headline. No, not “Ben Affleck” — I mean “bond programs.”

A story about a Hollywood cameo isn’t the first thing you would associate with bond programs. But when Kara Welstead recently bought her first home, a loft in downtown Atlanta, she didn’t know her housewarming would include a movie studio and Ben Affleck.

It’s also a safe bet that this wasn’t top of mind for her real estate agent, Jeff Morabito, of Keller Williams Realty of Buckhead, as he was planning the properties to show Welstead. Morabito was determined not only to find her the right home, but also to help her find almost-free money.

He doesn’t run from bond programs — quite the opposite.

When organizing showings, he uses a tool provided by his multiple listing service (FMLS). It tells him which properties are eligible for down payment help and the details of each available program. Welstead was eligible for one of Invest Atlanta‘s homebuyer incentive programs.

“It’s also helpful that my clients can see right away that homebuyer programs are an option for their home financing,” Morabito says.

Unfortunately, “bond” is a four-letter word to some in our industry. It’s also a misnomer, a catchall that often distracts agents from leading buyers to substantial financial benefits. Much of the new funding comes with more flexibility, such as higher household income limits, increased sales price limits and, sometimes, no first-time-homebuyer requirement.

In other words, these are not your father’s bond programs. They are tailor-made for millions of new buyers just entering their early household formation years — also known as millennials.

Real estate, along with every other industry, is gearing up to serve 80 million of them over the next 15 or so years. These new buyers need help overcoming their No. 1 barrier to homeownership: the down payment.

Just a few weeks after Welstead moved in, Hollywood came calling. They used her loft and another across the hall to film a new movie, “The Accountant,” starring Ben Affleck. Affleck was even caught hamming it up with her dog, Chloe, between takes. 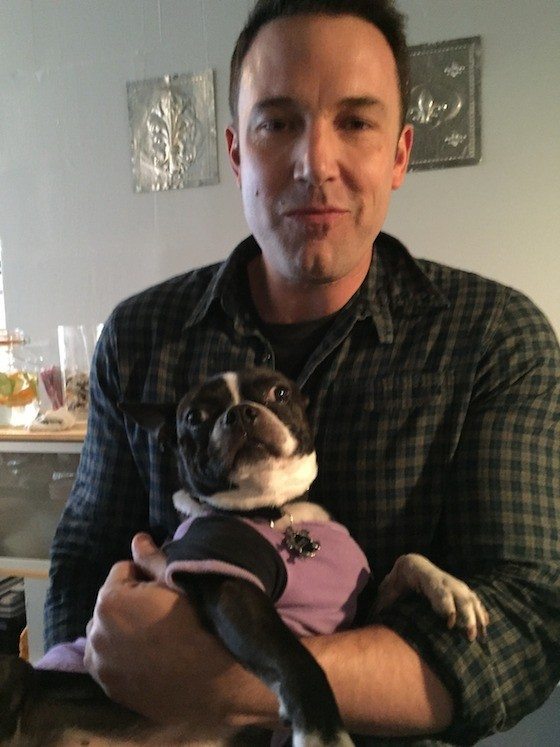 Welstead also referred Morabito to a couple interested in using the new Atlanta BeltLine Affordable Housing Program in Atlanta. The program is helping them buy sooner than they would have otherwise — and Morabito now has them under contract.

Rob Chrane is a former Realtor and broker with more than three decades of experience in real estate and mortgage finance. He is the president of Down Payment Resource. 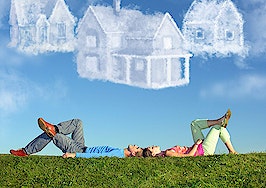 9 out of 10 homebuyer assistance programs have funding 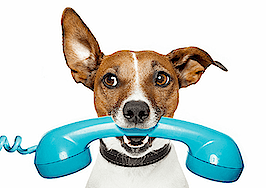 5 resolutions that will supercharge seller communication

Small talk, big talk: FTC gossip, the rental economy and a broker for consumer dashboard
Back to top
Only 3 days left to register for Inman Connect Las Vegas before prices go up! Don't miss the premier event for real estate pros.Register Now ×
Limited Time Offer: Get 1 year of Inman Select for $199SUBSCRIBE×
Inmanpot
Log in
If you created your account with Google or Facebook
Don't have an account?
Create an Account
Forgot your password?
No Problem