The school ratings on Redfin are a nice way for consumers to check out local education before they buy a house — but those ratings with GreatSchools might not be up-to-date.

Redfin has displayed outdated school ratings in the past, raising concerns that some buyers who use the broker’s property search website could unwittingly write off listings that they would otherwise choose to visit.

The inaccuracies were brought to light by Chicago Real Estate Daily but had been corrected by the time the news outlet’s article had published Tuesday, according to Angela Newman, a spokeswoman for Redfin.

Chicago Real Estate Daily pinpointed discrepancies between the school ratings shown on Redfin’s website and ratings displayed on greatschools.org by GreatSchools, which is the source of Redfin’s ratings.

That raises the possibility that a number of other property search websites that might receive data from the same data provider could also sometimes show outdated GreatSchools ratings.

Inman couldn’t substantiate that theory, possibly because that data provider apparently had just recently updated the GreatSchools ratings it feeds to clients.

“Regarding future inaccuracies, if something changed tomorrow on GreatSchools, it would not be updated immediately on Redfin.com until the next update – so, yes, that is a possibility,” Newman said. “We are working on a solution that prevents this type of lag.”

Redfin would not name the third-party entity that provides GreatSchools data. But Redfin’s listing pages indicate that the brokerage gets some neighborhood data from Onboard Informatics. 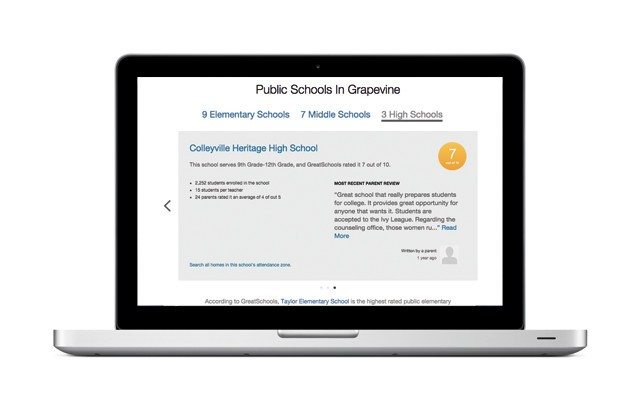 “We do work with Redfin on a variety of content,” Jonathan Bednarsh, president of Onboard Informatics, wrote in an email. “However, I’d prefer you contact Redfin directly in regards to anything on their website — it’s not really our place to comment.”

Maponics told Inman that Redfin “does not license our school ratings data.”

A GreatSchools rating typically only reflects a school’s performance on standardized tests compared to other schools in their state. The organization is also incorporating additional data into the ratings of schools in some states.

Regardless of whether that’s a fair way to rate schools, GreatSchools previously told Inman that its ratings reached over half of U.S. families with school-age kids in 2013. And some of the most popular real estate search sites layer GreatSchools ratings onto listing pages and search maps, including Zillow, Trulia and Redfin.

Given that school quality is a top concern for many buyers, it’s understandable that some real estate agents would be miffed if a real estate search site showed outdated GreatSchools ratings.

“If you’re a young couple looking online for a house and Redfin pulls up a 5 out of 10 for the local school, you might cross that house off the list of homes you tell your agent you want to see,” Brian Grossman, an agent at Chicago-area brokerage @properties, told Chicago Real Estate Daily.

”And you’ll probably even stop looking at any others in that neighborhood. Then if you found out the school really got an 8 but Redfin has it wrong, maybe you’ve missed out on a neighborhood that could have been right for you.”

Buyers have long paid premiums for homes served by top-rated schools. But research has shown that simplifying school ratings can magnify those premiums.

And that’s just what online school ratings are doing: distilling school test results into scores ranging from 1 to 10.

Andrew Schiller, founder of data provider Location Inc. and the website NeighborhoodScout, previously told Inman that the proliferation of school ratings has already produced “a greater discrepancy in home values between the haves and have-nots of good-quality schools than there has been in the past.”

Editor’s note: This story has been updated to note that Maponics said that Redfin does not license Maponics’ school ratings. 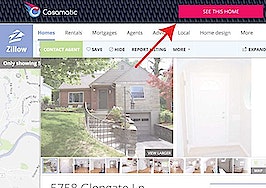 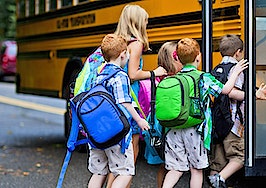 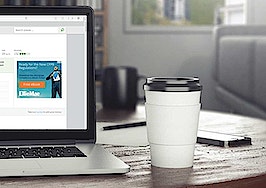 Neighborhood ratings site plans to feed leads to real estate pros
Back to top
Only 3 days left to register for Inman Connect Las Vegas before prices go up! Don't miss the premier event for real estate pros.Register Now ×
Limited Time Offer: Get 1 year of Inman Select for $199SUBSCRIBE×
Inmanpot
Log in
If you created your account with Google or Facebook
Don't have an account?
Create an Account
Forgot your password?
No Problem