America’s largest brokerage, NRT, has temporarily taken down its much-anticipated national listing portal, HomesForSale.com. The site’s hiatus suggests even the most well-funded industry players can struggle to build websites that catch on with consumers and may serve as a portent for initiatives such as the Broker Public Portal.

The site’s hiatus suggests even the most well-funded industry players can struggle to build websites that catch on with consumers and may serve as a portent for initiatives such as the Broker Public Portal.

Consumers never started visiting HomesForSale.com — launched in February by Realogy-owned NRT — as often as the real estate firm might have liked.

Now, when prospective buyers land on the site, they encounter an image of a half-opened door bearing the message: “We’ll be reopening our doors soon.”

NRT has put the website on ice, informing visitors that “HomesForSale.com is taking a break, but we’ll be back in 2016.”

NRT told Inman that the listing portal has yielded significant “testing value and learnings” that the company has been applying to its broader online marketing initiatives, but the company declined to comment further.

It is not unusual for listing portals to founder — but they generally don’t have the backing this one did. NRT is the brokerage wing of real estate franchising giant Realogy and has over 42,000 agents operating in more than 40 major large U.S. metros.

“One can only speculate on why NRT decided to put the project on hiatus but it wouldn’t make much sense if the project were meeting their objectives,” said Russ Cofano, who has previously served as the senior vice president of industry relations at realtor.com operator Move Inc. and the CEO of Missouri Realtors.

That strategy apparently did not pay off.

“Based on the tepid traffic, they would likely be looking at a different strategy to drive traffic, but in any event, it seems to show that using only organic sources to generate any significant amount of users in an already crowded national space can be extremely difficult, if not impossible,” Cofano said.

Asked why NRT had shelved HomesForSale.com, Dan Barnett, senior vice president of marketing at NRT, cast the website as a fruitful learning experience.

“By design, the site has generated significant testing value and learnings that we have been applying to our broader NRT online marketing initiatives,” he said in a statement.

“The [research and development] value of that initiative proved very productive as NRT continues to invest in new and exciting online marketing strategies.”

NRT did not respond to specific questions about why it had taken down the website, and Realogy spokeswoman Kathy Borruso said Realogy “had no additional responses for your article beyond” Barnett’s statement. 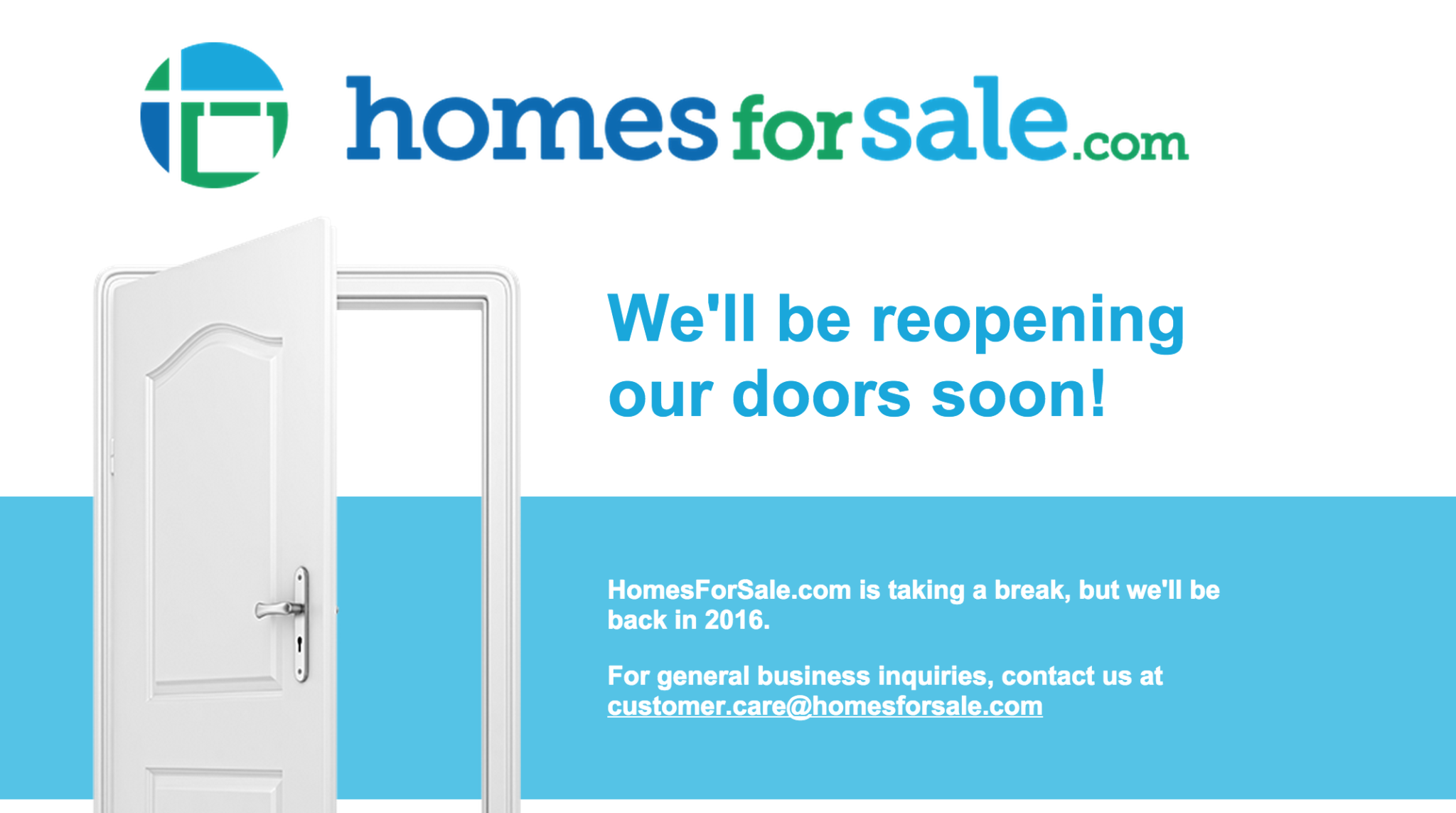 Not your average brokerage listing portal

NRT launched HomesForSale.com as a way to generate and feed leads to its agents in exchange for referral fees. Since the website was operated by a brokerage, HomesForSale.com was able to pull listings directly from multiple listing services (MLSs) through Internet data exchange (IDX) feeds.

That meant that the website could, at least in some markets, serve up more comprehensive and accurate sets of listings than property search sites that lacked direct listing feeds from MLSs.

HomesForSale.com also provided instant home value estimates, an unusual move for a brokerage in an industry that has traditionally looked on instant valuations with distaste.

But these features don’t appear to have produced the desired results. The listing portal received less than 6,000 page views in September, according to Experian Marketing Services’ Hitwise online intelligence tool.

Screen shot showing listing page from HomesForSale.com before the site was taken down.

As that lead-generation strategy failed to gain traction, Realogy invested in another brokerage-operated portal, Estately, at some point in 2015.

Realogy has said that it will tap Estately, which Experian said attracted 2.86 million visits in September, for leads to feed to its agents in exchange for referral fees. Realogy also currently milks ziprealty.com to that end, having acquired ZipRealty in 2014 (click here for more on real estate M&A).

The lackluster start for HomesForSale.com shows that even the most well-funded industry incumbents can struggle to field websites that are able to reel in visitors off third-party listing portals — such as Zillow and Trulia, which attract tens of millions of visits every month.

And it may be a cautionary tale for the Broker Public Portal, a national listing website under development by a coalition of brokerages and MLSs.

Asked how the Broker Public Portal (BPP) would avoid the same fate as HomesForSale.com, Victor Lund, a partner at WAV Group, said that the portal would benefit from the MLSs’ reputation as the most accurate source of listings and from building a mobile app that integrates into client-management tools that are part of every MLS system.

“When an agent configures a search for their client in the MLS, the search results the client sees will be displayed on the BPP,” he said.

“To be sure, there is a great opportunity here, but there is no chest-beating. It will be hard,” Lund added.

“The good news is that we have the support of over 111 companies representing about three-quarters of the industry behind this.”

Cofano said he thought the industry players working on the Broker Public Portal would be “paying close attention” to HomesForSale.com’s hiatus.

“At the end of the day, without very deep pockets supporting user generation, agent support and buy-in will be key to the success of any national brokerage related website,” he said. 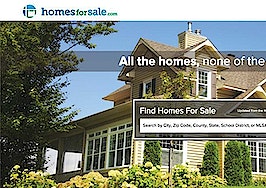 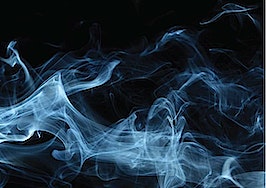 Is Realogy's portal an innovation or smoke bomb? 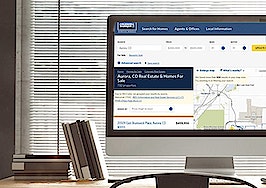 Realogy invests in listing portal and referral-based brokerage Estately
Back to top
Only 3 days left to register for Inman Connect Las Vegas before prices go up! Don't miss the premier event for real estate pros.Register Now ×
Limited Time Offer: Get 1 year of Inman Select for $199SUBSCRIBE×
Inmanpot
Log in
If you created your account with Google or Facebook
Don't have an account?
Create an Account
Forgot your password?
No Problem