The question on everyone’s lips: How are fluctuations in China, Wall Street and the 2016 election going to affect the real estate market in the next year? Chinese ructions will be good for U.S. real estate as investors make a flight to safety, said Zillow chief economist Svenja Gudell at Inman Connect New York today. 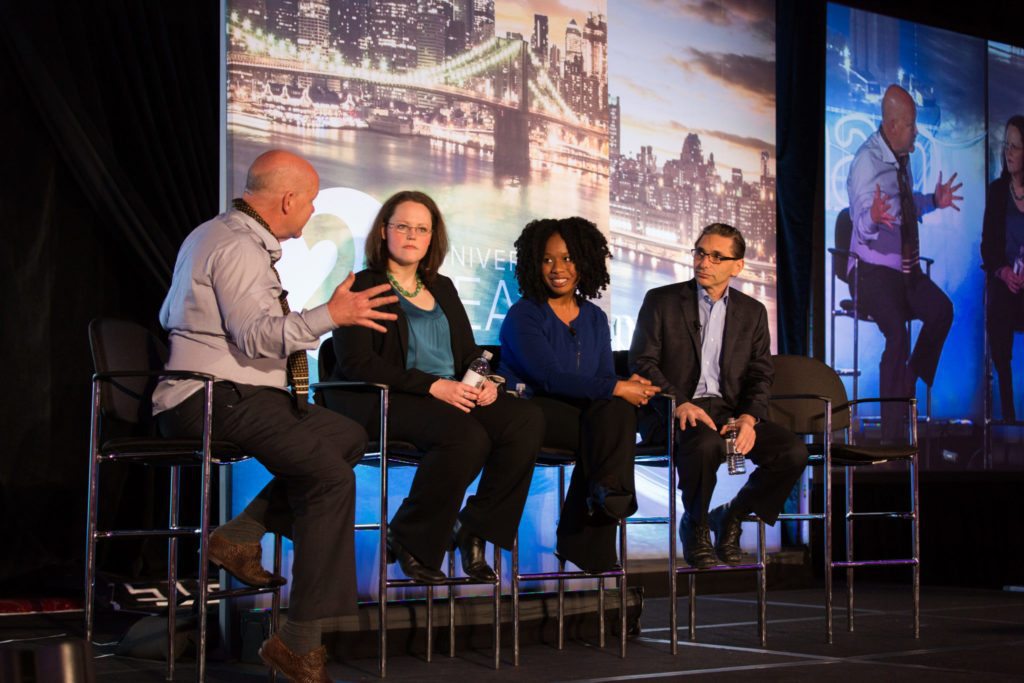 The question on everyone’s lips: How are fluctuations in China, Wall Street and the 2016 election going to affect the real estate market in the next year?

“We will see an uptick in high-end Chinese investors in markets like New York, San Francisco and Miami at the higher end,” she predicted.

Two weeks to contract — at the right price

In the current market, a quarter of the market is going under contract in two weeks, said Nela Richardson, Redfin’s chief economist.

“But it has to be at the right price,” she said. “It has been a seller’s market for so long that sellers are used to setting the price.”

“Buyers don’t want to overpay anymore,” she said. “They are picky about what they are putting money into. What we are seeing on the ground is that a lot of people are touring and fewer and fewer are making offers. My advice to sellers is to be very careful on price.”

What’s holding back the market?

“The bulk of U.S. homeowners are not invested in the stock market,” she said.

And although low interest rates are good for the market, it is not great for buyers trying to save, added Gudell.

“As buyers, you are not able to save for a down payment,” she said.

The biggest thing holding the housing market back remained inventory, she said. “Inventory for the first homebuyer. For those looking for starter homes — good luck out there.”

Inventory in the mid to higher levels was relatively plentiful, she said.

Agents and the economy

Why should agents keep a close eye on economic indicators?

Each home has a different personality with different appeal and different downsides, said Allan Weiss, founder and CEO of Weiss Analytics. Agents need to find homes that resemble each other as much as possible to do comparisons.

The message to agents was also to have data at the ready for information hungry buyers and sellers. Both Zillow and Redfin provide useful data, said their two economists.

“Better decisions are made with data,” said Richardson.

“Know your data so you can empower your clients,” added Gudell.

“It’s also important for agents helping the seller to be aware that the price has gone down,” said Weiss.

And then there’s the election

As for the election year, the three economists were pragmatic.

“None of these people can touch Fredde and Fannie,” said Richardson.

The continued support by the Federal Government of the housing market might come under question with a conservative Republican, added Weiss.

“I could imagine a conservative Republican might be asking, why’s the U.S. Government propping up the housing market, putting $1 trillion at risk. You could see that happen,” he said.

Richardson quipped about Presidential contender Donald Trump: “He’s a real estate guy. How bad could it be?”

Mortgage rates down 1/4 percent since first of year

Stock market tips for real estate agents: 9 things to disregard, and 1 to remember 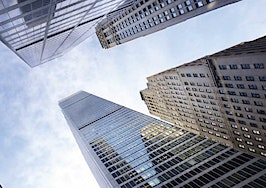 What does the Fed rate hike mean for real estate?
Back to top
Hear from Realogy, Pacaso, SERHANT., Spotify, Redfin, Douglas Elliman, and 100+ more leaders at ICNY.Register now×
Limited time: Get 30 days of Inman Select for $5.SUBSCRIBE×
Inmanpot
Log in
If you created your account with Google or Facebook
Don't have an account?
Create an Account
Forgot your password?
No Problem