In a nod to the traditional real estate service model, SoloPro, a startup that connects homebuyers and sellers with third-party real estate agents that perform one-off services for flat fees, has now begun bundling some of those services into package deals that consumers don’t have to pay for until just before a transaction closes.

In a nod to the traditional real estate service model, SoloPro, a startup that connects homebuyers and sellers with third-party real estate agents that perform one-off services for flat fees, has now begun bundling some of those services into package deals that consumers don’t have to pay for until just before a transaction closes.

The offers are set at rock-bottom prices designed to “blow up” agent commissions.

The Durham, North Carolina-based startup has also switched from letting agents advertise their own prices for one-off services like showings and home valuations to referring out those services to agents at fixed rates, marking an attempt to pin values on the various tasks that agents perform and speed up the time it takes for consumers to get what they want.

The startup — which has secured $1.6 million in funding and an undisclosed strategic investment from the venture arm of home improvement chain Lowe’s — reported that it’s facilitated more than 100 fee-for-service exchanges between agents and consumers, and that more than 800 agents in 36 states have joined its platform.

It’s also dished out more than $100,000 for a TV spot that recently broadcast its ambition to, in the words of its CEO, “blow up” commissions (watch the commercial below).

3 packages with varying levels of service

Buyers on SoloPro can now choose between three packages that offer varying levels of service.

Unlike SoloPro’s a la carte offerings, the service packages don’t require clients to cough up cash upfront. Instead, they can wait to pay until 48 hours before a transaction closes. Buyers who purchase homes using SoloPro-referred agents receive a full rebate of the buyer’s broker’s commission split.

In allowing buyers to pay for services only once a transaction is on the verge of closing, SoloPro may have paved the way for broader adoption of its platform. (Many buyers and sellers may be reluctant to pay as they go for real estate services.) SoloPro users still have to pay for its a la carte services upfront. 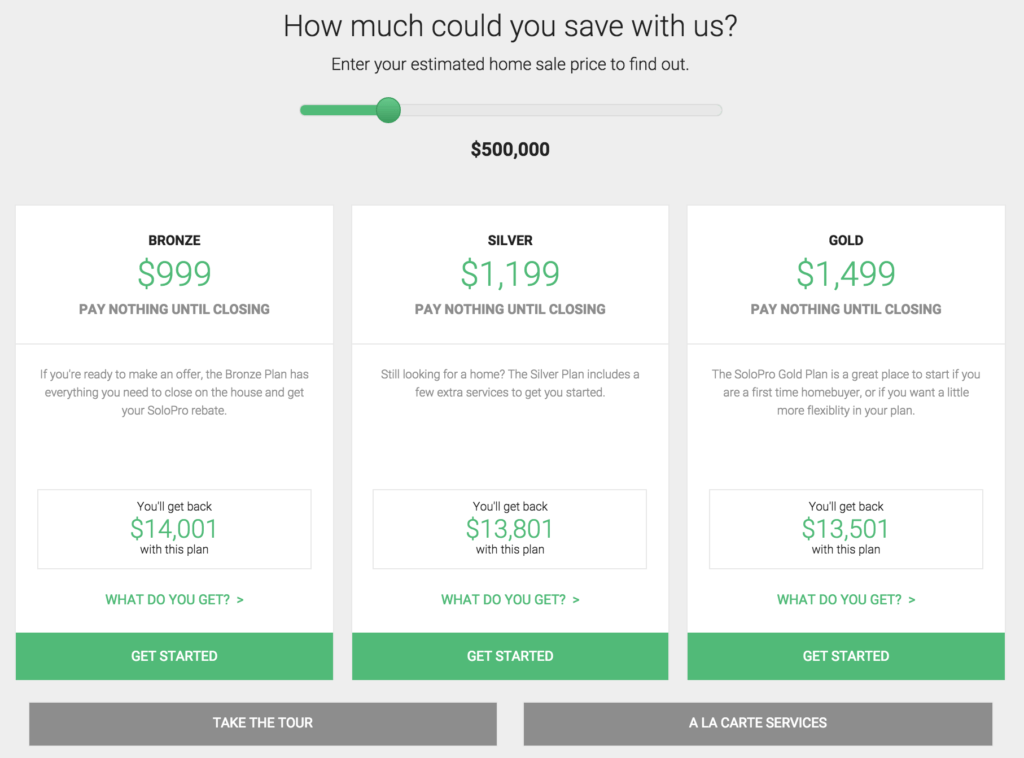 Buyers who purchase the bronze package, which costs $999, get help from an agent with making one offer and coordinating one transaction. Those who opt for the gold package, priced at $1,499, contract an agent to set up listing alerts, price one home, show three homes, attend one “event” — which could be a closing, walk-through or inspection — make one offer and coordinate one transaction.

A la carte and bundled services for sellers

SoloPro also recently began offering both a la carte and bundled services to sellers, not just buyers. Agents who take on sellers who buy SoloPro’s bronze package ($999) are contracted to list one home and coordinate one transaction. If their seller has selected the gold package ($1,399), the agent will also host an open house and attend the closing.

The startup anticipates that many consumers who purchase its service packages will also end up buying additional one-off services from its a la carte menu, potentially fattening the paychecks of agents who take on package-plan customers.

Buyers and sellers who connect with agents on SoloPro pay SoloPro for an agent’s services, not the agent or the agent’s broker directly. In order to comply with real estate laws, SoloPro then passes those fees on to the agent’s broker, rather than the agent. It’s then up to broker and agent to decide how to split the fee, if at all.

No longer taking a 10-percent cut — for now

SoloPro originally took a 10 percent cut of the cost of every service it facilitated, but CEO Tommy Sowers says the firm no longer charges those fees — though it has plans to in the future.

Real estate laws in many states prohibit anyone without a real estate license from collecting a referral fee. That may be one reason SoloPro, which is not sponsored by a licensed broker (and is, therefore, not a brokerage), has backed off that revenue model for now.

“… we believe we can and may charge a fee; this was more a decision to deliver as much value to agents and consumers,” Sowers said when asked if real estate laws had contributed to SoloPro’s decision to stop charging “processing fees.”

But, he added, it’s “fair to say we are a pure marketplace, not a brokerage, and therefore very deliberate of maintaining that status.”

SoloPro has also revamped its la carte service offerings. Previously, the platform hosted a marketplace where agents could offer individual services at prices of their choosing. Consumers had to contact each agent separately to try to enlist their help.

Since agents might have been tied up when contacted by SoloPro users, that meant it could take a while for users to secure the service they were after. 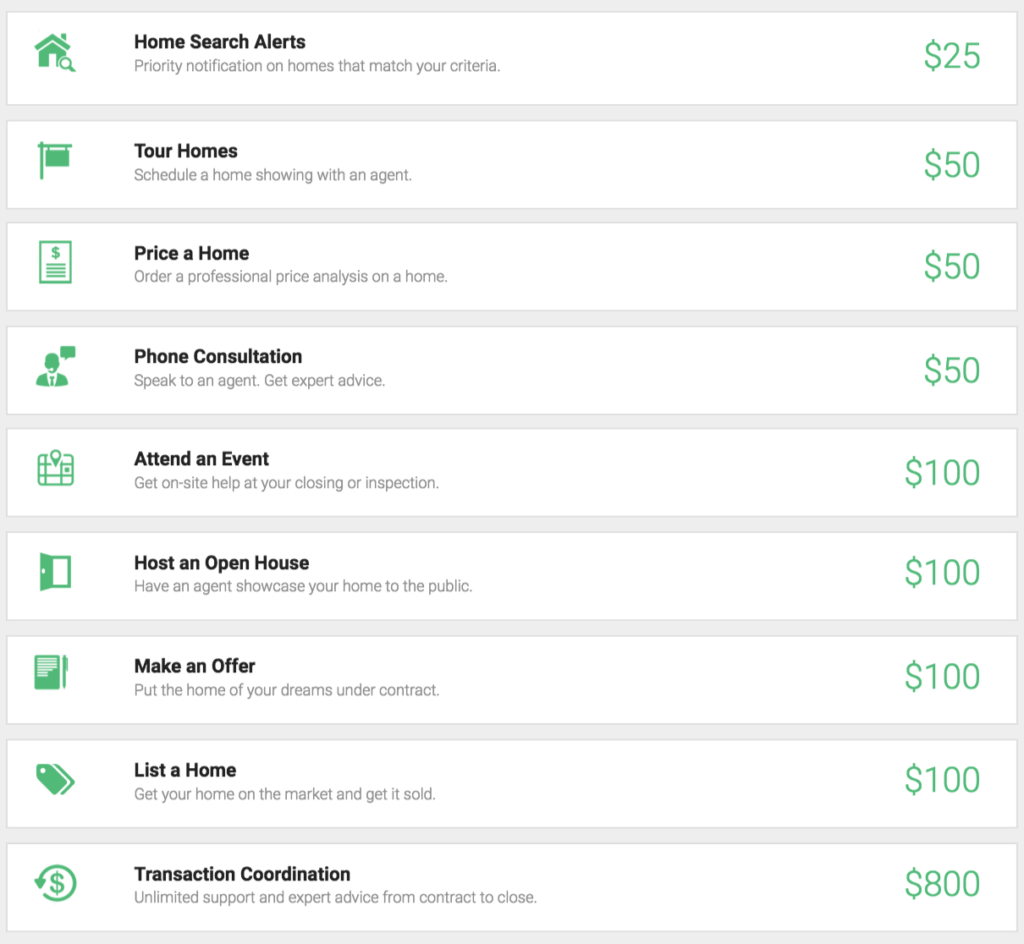 To remedy this and offer the sort of “on-demand”  service that tech juggernauts like the driver-hailing app Uber has popularized, SoloPro has stopped allowing agents to hawk hand-crafted service offers. Instead, it’s begun offering every service at a fixed rate and eliminated the role that an agent’s identity plays in coloring a service offer.

Whenever consumer requests a home tour ($50), listing alerts ($25) or some other service, SoloPro fires out the request to a gaggle of agents. The first to claim the request gets the job.

SoloPro has priced its a la carte services based on the rates that agents were previously advertising and how consumers responded to those rates. The startup may adjust pricing by market in the future, Sowers said.

Agents who serve customers buying SoloPro service packages may perform far less work than they would serving clients in a traditional capacity, but those customers will still end up paying far less than a typical commission to complete a transaction.

SoloPro trumpeted this point Thursday in a TV commercial that metaphorically depicted the startup’s aspiration to “explode” real estate commissions (see SoloPro’s commercial above). The commercial first aired during a Super Bowl preview program on WRAL, a Raleigh-North Carolina based local TV station. SoloPro says the spot is a “six-figure ad buy.”

“The commission-based real estate market is highly inefficient and ripe for disruption,” Sowers said in SoloPro’s announcement of the commercial. “We are giving consumers the option to pay a low, flat fee instead of thousands, even tens of thousands, of dollars in commissions.”

If SoloPro’s service model went mainstream, the commission pie for agents would shrivel into something closer to hardtack, explaining the cool reception of the startup from some parts of the industry.

But the fact that 800 agents have signed up for SoloPro, and that the company was honored as one of three finalists at Realogy’s 2015 startup pitch competition, suggests that some players see promise in the platform.

What do you think of SoloPro? What other real estate technology like MLS do you use? 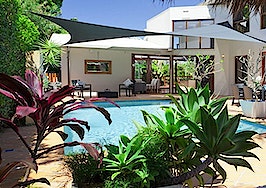 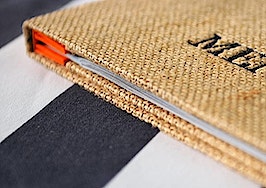 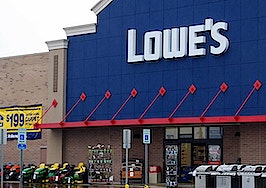 Lowe's Realtor benefits come to an end
Back to top
Only 3 days left to register for Inman Connect Las Vegas before prices go up! Don't miss the premier event for real estate pros.Register Now ×
Limited Time Offer: Get 1 year of Inman Select for $199SUBSCRIBE×
Inmanpot
Log in
If you created your account with Google or Facebook
Don't have an account?
Create an Account
Forgot your password?
No Problem