Put Peggy Murdock Ferris, Molly Peter and Meredith Margolis in a tastefully decorated broadcasting studio together, let them loose on an industry topic of their choosing, and the result is like the real estate version of “The View.” Known as the FPL&M team, the agents are vocal, opinionated and excited to have a seat at the Washington, D.C. table of Compass — the fast-growing tech-led real estate company they moved to from Long & Foster late last year.

Put Peggy Murdock Ferris, Molly Peter, Judi Levin and Meredith Margolis in a tastefully decorated broadcasting studio together, let them loose on an industry topic of their choosing, and the result is like the real estate version of “The View.”

Known as the FPL&M team, the agents are vocal, opinionated and excited to have a seat at the Washington, D.C. table of Compass — the fast-growing tech-led real estate company they moved to from Long & Foster late last year.

When an all-women team was unusual 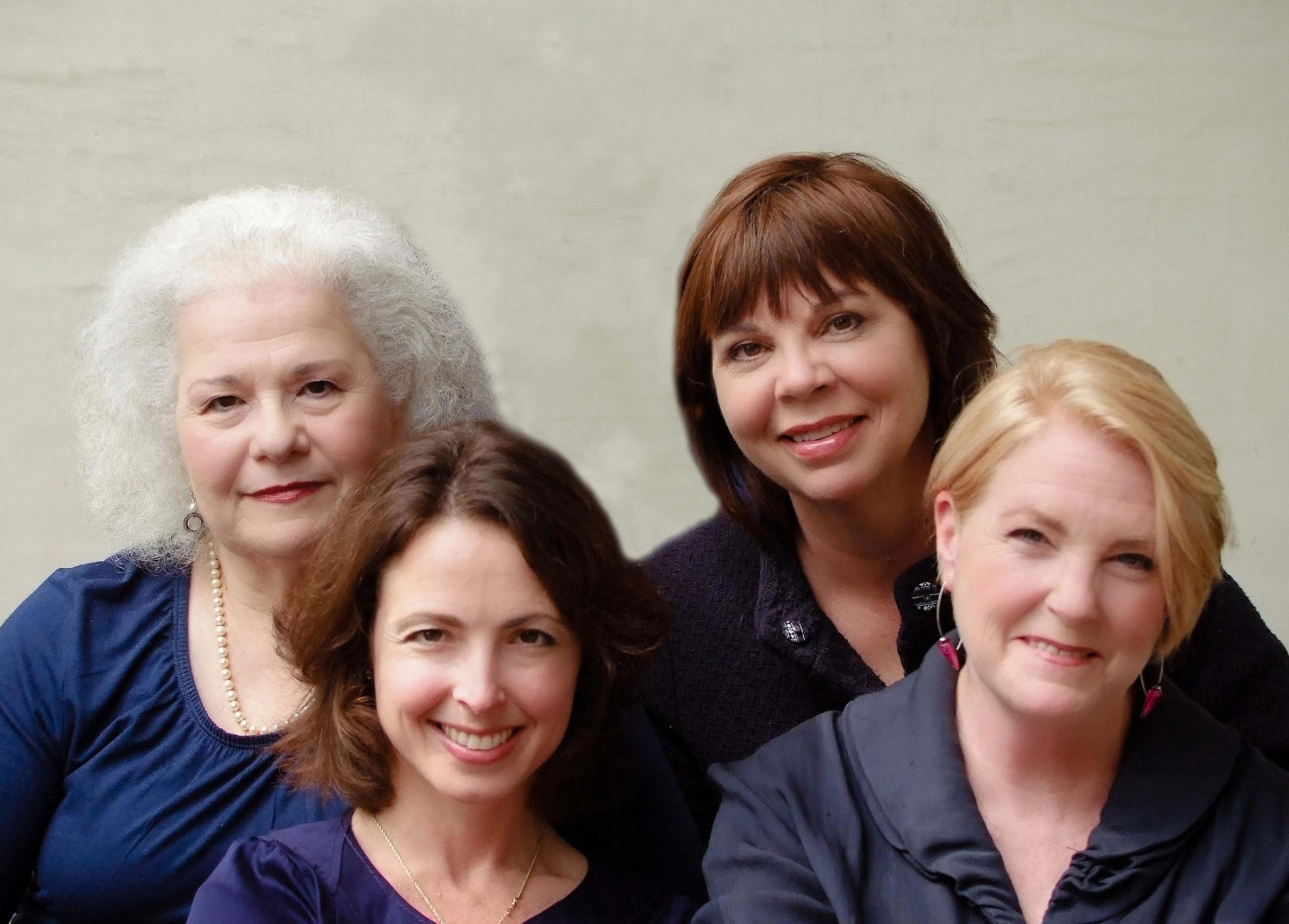 Ferris said three out of four of the partners have been together for 20 years —  Levin, Peter and herself teamed up at Weichert.

“When we first went out together in 1996, a lot of people said: ‘Oh, three women — they’ll never make it,'” said the sixth-generation Washingtonian.

But evidently, they have. They were joined by another partner, Margolis, seven years ago, and an associate, Rochelle Ruffin, three years ago.

In the last three years, they have done $187 million in sales volume, and that was with a slightly disrupted year in 2015 with their departure from Long & Foster. This year is looking better already, and they will be looking to grow the team numbers, said Ferris.

“We felt like we wanted to make this move to a) stay together as a team and b) to be real estate agents ten years from now,” she added.

The women, who proudly share 105 years in the real estate industry, have a list of things they would like to see improved in their business, starting with more women and ethnic diversity in upper management, as well as more business education and training for agents on the rise.

Peter, an agent since 1987 after a career in media and pay-equity non-profits, said, “I really am disgusted, upset and rail against the lack of ethnic and gender diversity in real estate — it’s still an old white guys club in management and ownership, although the sales force is women, mostly.

“I think that every study in the world shows a robust company needs diversity. That’s something we don’t have in real estate.”

Even Compass, though it has a good percentage of women in middle and upper management, only has two women on its 14-strong senior leadership team.

“Compass does not have that many women — and it has some people of color, but not enough,” said Peter.

However, “women are really drawn to this company,” added Ferris.

Their team spirit and impressive sales record were probably what drew Compass to them, she thinks.

“They were very interested in building collaborative offices, and we have a pretty good reputation in this area,” said the agent.

Ferris remembers their first day at their state-of-the-art Compass offices in Chevy Chase: “It was like running into a glass wall. They weren’t used to doing real estate the way we did it. There was not anything that felt comfortable, nothing. And we all looked at each other and said: ‘Did we all mess up?’

“I don’t think anyone has any regrets,” she added.

It’s not all ‘out with the old, in with the new’

“I learned so much about the neighborhood, about the ethics of real estate and about the  process — it was a great subtle education in real estate,” said Ferris.

Compass is also doing a version of this listing tour in each office.

“It’s a good way to let people know Compass’s presence in the community and also to promote that same kind of fellowship and learning from each other,” said Ferris.

“It’s a case of old-school matters, new future — they have not dumped all of it; they see the value in how real estate is coming to where it is,” she added.

The energizing culture of a startup

The move has made them think hard about the power of being a team.

“I think it has really helped us look at where we are, how we do our business, how we differentiate ourselves and repeat it in everything we do,” said Ferris.

“I think disrupting the traditional tropes really takes you to another level,” added Peter.

Are FPL&M still in the honeymoon phase with Compass? Peter said, “We decided if this is the honeymoon and then there was a divorce, it was an amazing, albeit short, marriage.

“I think we would say we don’t quite know where Compass is going or how it is going to change things, but being part of something totally nimble, curious, energetic, where nothing is out of bounds, is a lot of fun.”

By the way, the FPL&M team are planning a podcast. Peter has produced the “Charlie Rose Show” in her past, so this is by no means beyond her — watch this space. 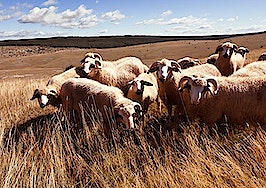 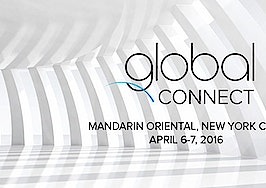 Global Connect speakers and agenda announced
Back to top
Only 3 days left to register for Inman Connect Las Vegas before prices go up! Don't miss the premier event for real estate pros.Register Now ×
Limited Time Offer: Get 1 year of Inman Select for $199SUBSCRIBE×
Inmanpot
Log in
If you created your account with Google or Facebook
Don't have an account?
Create an Account
Forgot your password?
No Problem