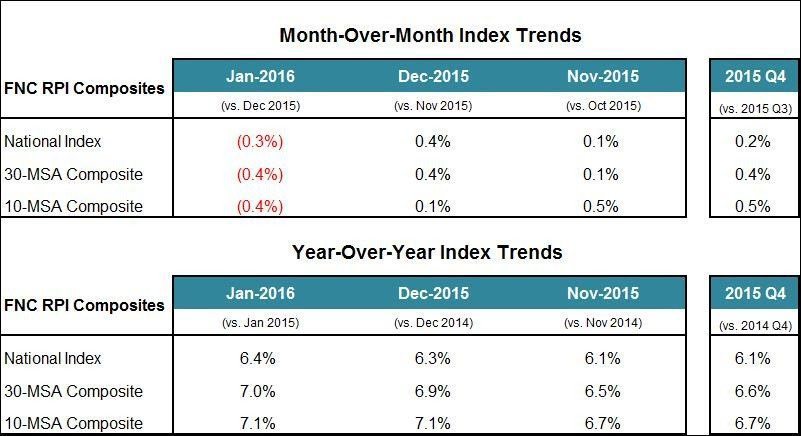 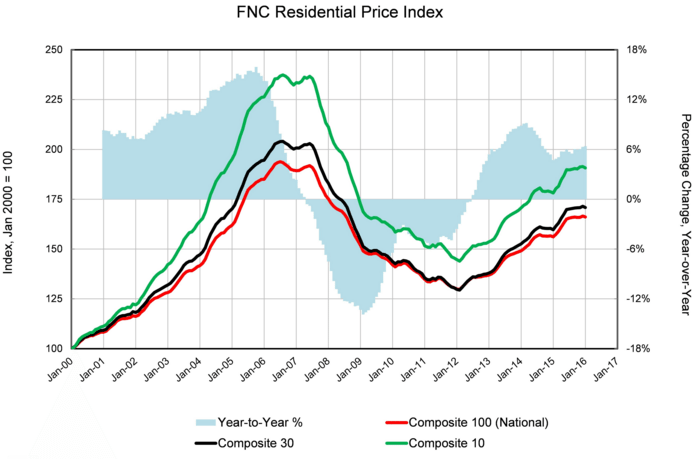 Despite the drop, on an annual basis the metro was much higher on the list of top markets. The year-over-year increase was 11.6 percent. 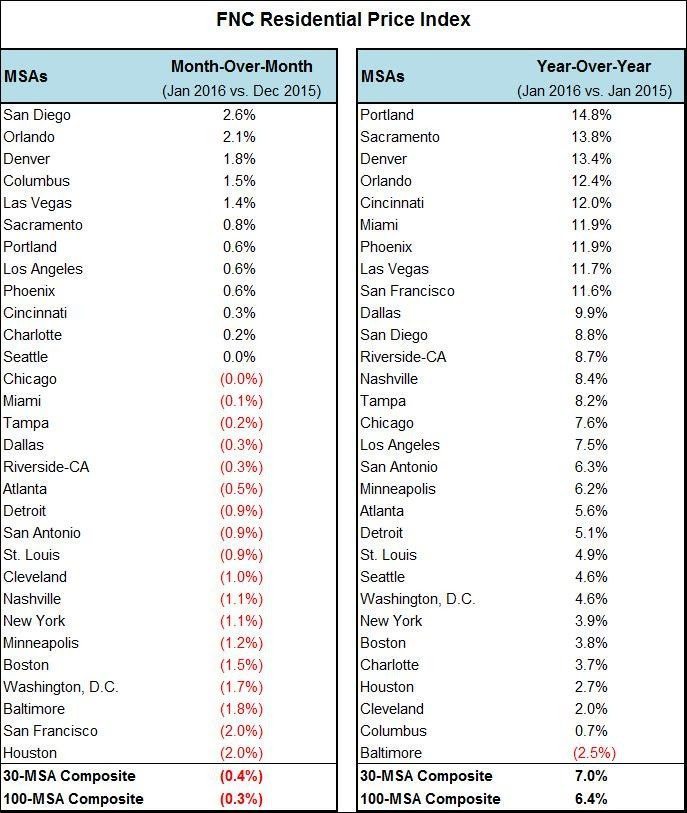 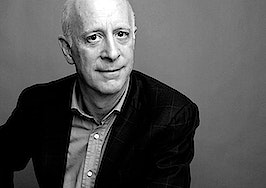 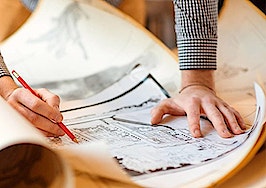