Sammy Sosa may have enjoyed a career of knocking it out of the park, but an investment group based in Detroit may have stolen home base. The group privately purchased Sosa’s beachfront home for $9.15 million, approximately $750,000 below the asking price of $9.9 million. 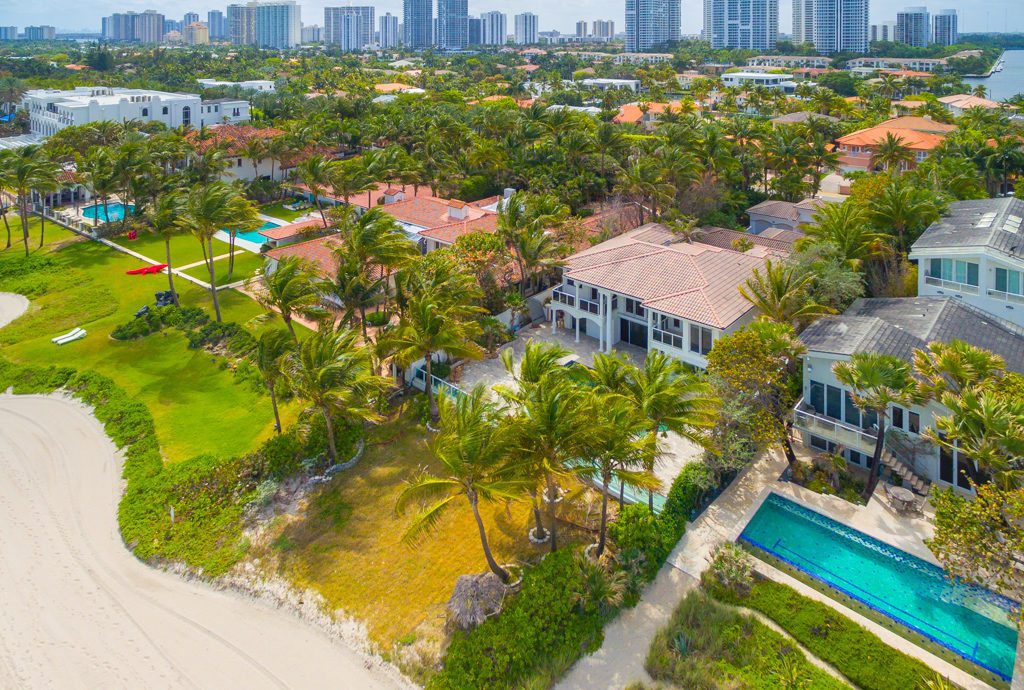 Drossner said the seller was looking for a quick sale. The deal closed within 45 days of going under contract for $9.15 million.

He compared the purchase price to the market value, noting that it sold for roughly 30 percent less. 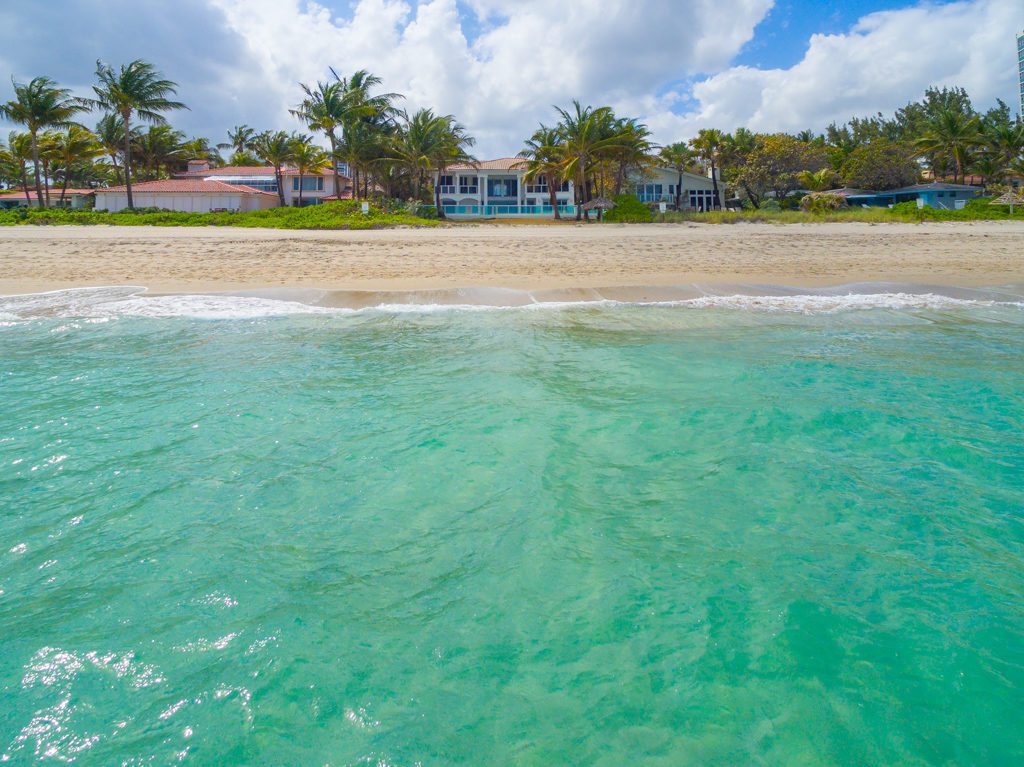 The seven-bedroom, 8.5-bathroom 1998-constructed home sits on a 24,900-square-foot piece of land and offers 75 feet of beach property.

His client has plans to do minor renovations to the property, said Drossner, who cited the 1998 property as being prime for renovation, which will only increase present and future value. 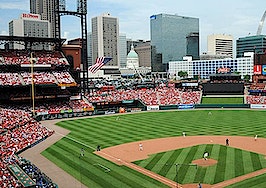 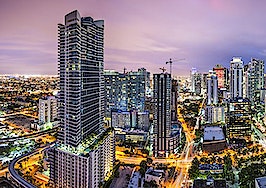 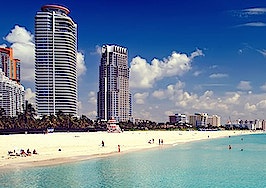 Guide to working with foreign homebuyers in Miami

Miami in a week: Mar. 28 - Apr. 1
Back to top
Only 3 days left to register for Inman Connect Las Vegas before prices go up! Don't miss the premier event for real estate pros.Register Now ×
Limited Time Offer: Get 1 year of Inman Select for $199SUBSCRIBE×
Inmanpot
Log in
If you created your account with Google or Facebook
Don't have an account?
Create an Account
Forgot your password?
No Problem