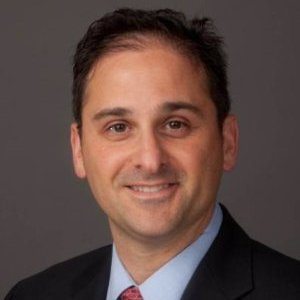 In March 2011, Balas joined CoreLogic after gaining extensive experience serving in leadership positions at multiple publicly traded companies, including Ameron International and Solar Integrated Technologies. Prior to that he worked in the consulting division of Ernst & Young.

Holding a bachelor of science degree from California State University, Long Beach and an MBA from the University of Southern California, Balas is also a CPA.

“Jim is an accomplished executive with a proven track record in important financial leadership roles over the past 15 years,” said Anand Nallathambi, president and chief executive officer of CoreLogic.

“This appointment recognizes Jim’s consistently strong leadership of our financial, treasury and accounting operations and the many important contributions he has made since joining us.

“We are excited that Jim is assuming this important role and Frank and I both look forward to partnering with him as we pursue our strategic growth and operational excellence programs.

“These programs have produced compound annual growth rates for revenue, adjusted EBITDA and adjusted earnings per share of 9 percent, 15 percent and 31 percent, respectively since 2011.”

James Balas takes the reins from Frank Martell, who will continue as COO.

Balas takes the reins from Frank Martell, who has served as CFO since August 2011 and COO since June 2014. Martell will continue his COO responsibilities, including data management, corporate development and overseeing the Valuations Solutions Group, a recently launched endeavor that aims to foster long-term company growth through property appraisal operations.

“Frank’s leadership, both operationally and financially, has been an important factor in our transformation into an industry leader with a consistent track record of driving growth and margin expansion and creating shareholder value,” Nallathambi added in the press release. “I believe Frank’s business acumen and leadership will help us to ensure the success of the VSG which represents a unique and potentially transformative opportunity for all of our stakeholders.” 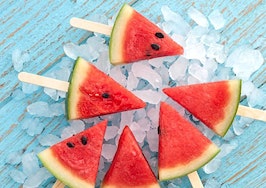