The raspy voice heard by Kevin Costner’s character in Field of Dreams saying “If you build it, they will come,” inspired a baseball field. No such voice inspired The Underline project, but the ten-mile expanse under Miami’s MetroRail is being developed, and people are already coming. 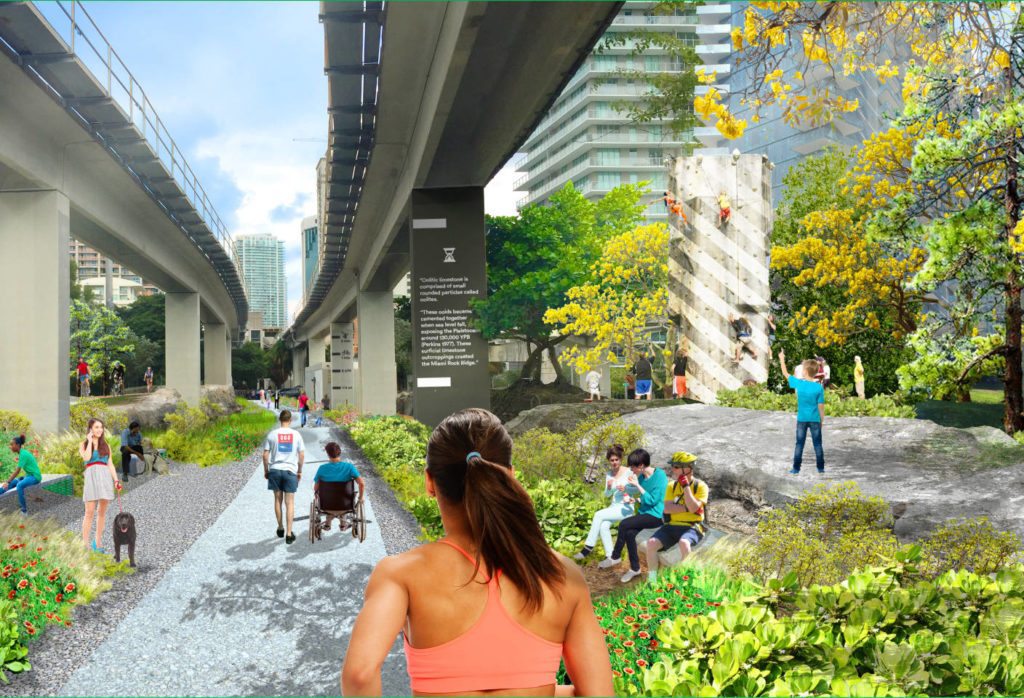 The raspy voice heard by Kevin Costner’s character in Field of Dreams saying “If you build it, they will come,” inspired a baseball field. No such voice inspired The Underline project, but the ten-mile expanse under Miami’s MetroRail is being developed, and people are already coming.

Miami, which just ranked no. 5 on WalkScore’s top ten list of walkable cities, is working on something else to help it move to the no. 1 spot next year. Along the stretch of land underneath Miami’s MetroRail, The Underline will connect residents and tourists to local businesses. The linear park will be home to art installations, bike paths and fixing stations and various workout components along the way.

The Underline linear park will be home to art installations, bike paths and bike fixing stations

Swire Properties, Inc. has made a sizable donation of $600,000 to help kickstart the project. The group, which is developing the $1.05 billion, 5.4 million square feet,mixed used Brickell City Centre, sees the positive impact The Underline will have on the neighborhood.

“One of the blessings of working for a corporation like Swire, is that it does enable and empower individuals within the group to latch onto these opportunities,” said Assistant Vice President of Communications Clare Laverty. “We can take it to a higher level.”

Brickell City Centre is taking it one step further by providing bicycles for the residents of the 373-unit housing portion of the development.

“We’re putting bikes into our condo towers for condo owners, because we are trying to encourage people to ditch your car, get on your bike or use the metrorail,” Laverty said, describing how the Underline project centers around the idea of connectivity, which she acknowledges is difficult in a big city like Miami. Laverty sits on the board for Friends of The Underline, a 501(c)3 nonprofit that is pressing for more community and corporate engagement on the project.

Although the Underline will primarily serve as a public walkway, bike path and art space, the approximate $110 million project will impact the local economy in multiple ways. It is estimated that values directly abutting the corridor will enjoy a 25 percent increase in value, and properties situated up to 1/3 mile away will appreciate 5 percent in value. This results in a $300-$485 million increase in taxable value that could generate upwards of $200 million in new tax revenue over the next 20 years.

There will also be 1,000 new jobs from construction and 400 jobs annually for the development. 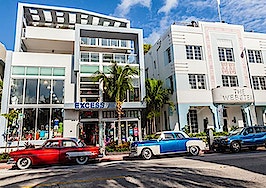 Infographic: How much is it to rent a one-bedroom in Miami? 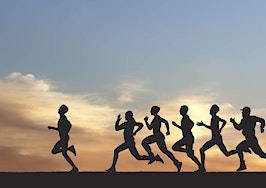 Trulia: Where are the nation's fastest-moving housing markets? 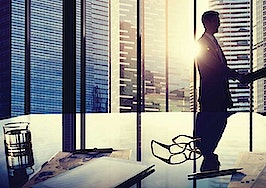