The Fifield Realty Corporation has made some big moves recently, promoting Randy Fifield to the position of chairwoman and naming Kevin Farrell president. 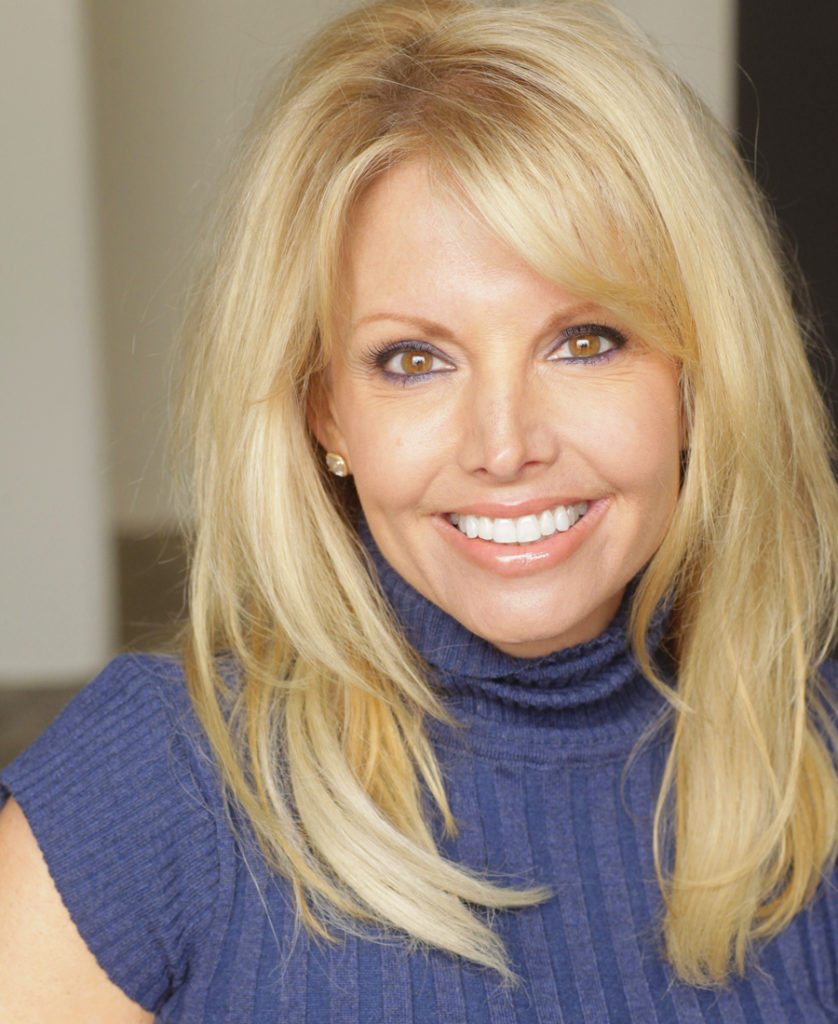 The Fifield companies are one of country’s top producing multifamily developers. Randy Fifield has been with the firm since the 90s and is currently overseeing the completion of four apartment developments — two in California and two in Chicago.

“We have had tremendous growth in the last two years,” She said. “Currently, Fifield has $1.3 billion in production Chicago and Los Angeles.”

She added that the company also just celebrated the groundbreaking at NEXT on Lex, a new development in Glendale, California.

The Chicago apartments receiving her attention are the NEXT apartments in the River North area and the Sinclair, a 390-unit mixed-use development in the Gold Coast neighborhood. Two NEXT developments are also underway in Glendale and L.A., both housing around 400 units each.

Randy Fifield also said the companies are eyeing Austin, Texas, as a new sub market for the firm. 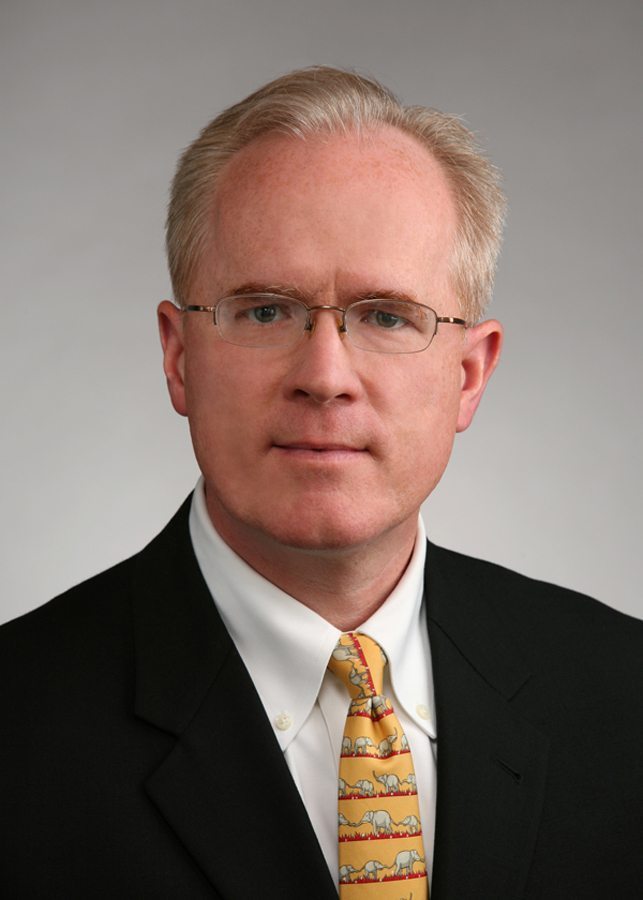 “Randy’s passion and resolute vision that the luxury apartment market was the ‘next big thing’ in real estate has driven the Fifield Cos. to an unprecedented level of success,” Steve Fifield, chairman of Fifield Cos., said in a press release. “Her foresight and understanding of the market has been vital to that success — from her innovative use of Designer Showcases to create buzz around our projects to the high-end unit finishes, luxury amenities and convenient work-from-home features that are hallmarks of our buildings.”

Farrell has been with the Fifield Cos., Fifield Realty’s parent company, since 2008. In his role as president, he will oversee the national acquisition program. His duties will also include managing the new construction projects and adaptive reuse projects in Chicago and L.A.

“I have worked with Kevin on and off for more than 30 years and feel privileged to have his expertise in acquisitions, development and construction as part of the Fifield family,” Steve Fifield said. “It’s been very rewarding to watch him rise from a construction manager on the Fifield team during the 1980s to successfully leading our West Coast expansion with the creation of Century West Partners, which today has more than 2,300 units in various stages of development in the Los Angeles area.” 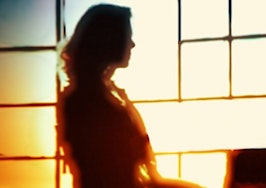 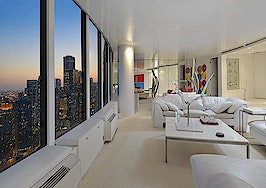