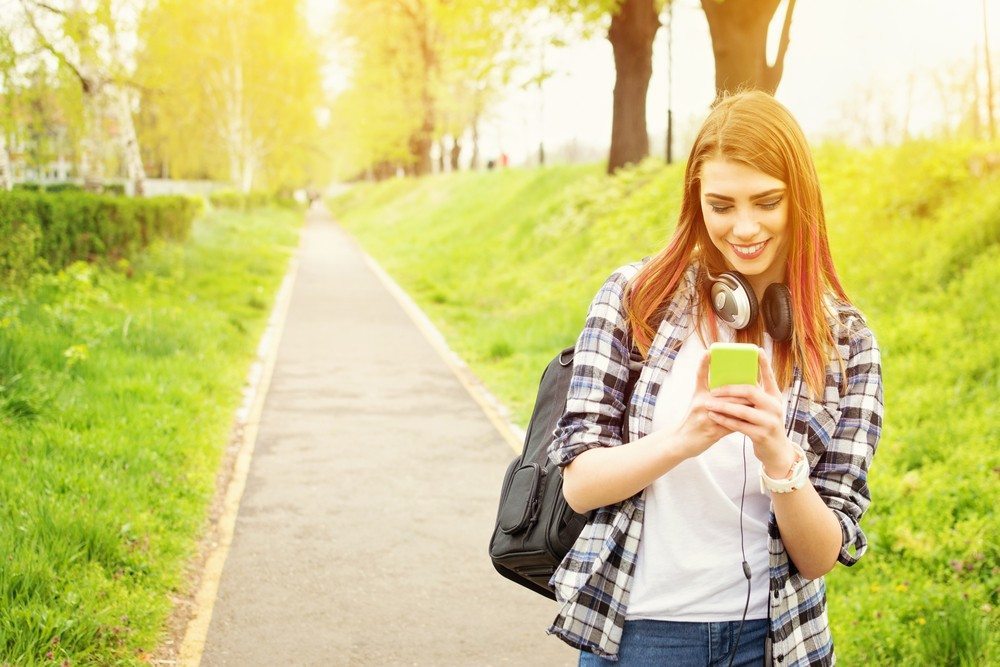 shutterstock
by Kimberly Manning
You successfully shared the article.
Close

You hear it time and time again: Millennials aren’t buying homes. But it might just depend on the city that you cover. The National Association of Realtors recently released a list of the best cities for millennials to buy a home among the nation’s 100 largest metro areas, and Washington D.C was at the top of the list.

Making the list among the likes of Austin, Charleston, Denver, Portland and Seattle, the nation’s capital ranked highly for its steady job growth and lower qualifying incomes.

NAR reports DC as a top metro for millennial homebuyers

“Even with potentially higher incomes, prospective millennial homebuyers residing in some of the most expensive cities in the country face the onerous task of paying steep rents while trying to save for an adequate down payment,” NAR Chief Economist Lawrence Yun said. “However, for those currently living in or looking to move to a more affordable part of the country, there are metro areas right now with solid job growth and that offer a smoother path to homeownership.”

The D.C. attraction for millennials

At the end of 2014, RealtyTrac released a report that found the D.C. area, including Alexandria and Arlington, was the most saturated with millennials. Arlington had a reported 40 percent of its residents in the millennial age range and D.C. proper’s population was 35 percent.

In Alexandria and Arlington between 2007 and 2013, the millennial population was far and beyond that of other cities, with increases of 80.29 percent and 78.31 percent, respectively. The no. 3 city, San Francisco, was about 20 percent less in its change in millennial population.

According to The Atlantic, the nation’s capital saw a dip in its population of millennials between 2007 and 2009. But in the following years, between 2010 and 2012, the entire D.C. metro saw more millennials moving in than any other city in America.

How Facebook videos are helping one new agent win listings

How does DC measure up to national foreclosure rates?

Housing market may be 'stabilizing': ShowingTime