Got a face for comedy? This — or any acting skills at all — may help you make your way in establishing your brand as a new agent. It’s working wonders for Indianapolis-based F.C. Tucker agent Terry Waggoner, who is attracting quite a following on Facebook thanks to his natural comedy chops.

Got a face for comedy? This — or any acting skills at all — may help you make your way in establishing your brand as a new agent. It’s working wonders for Indianapolis-based F.C. Tucker agent Terry Waggoner, who is attracting quite a following on Facebook thanks to his natural comedy chops. 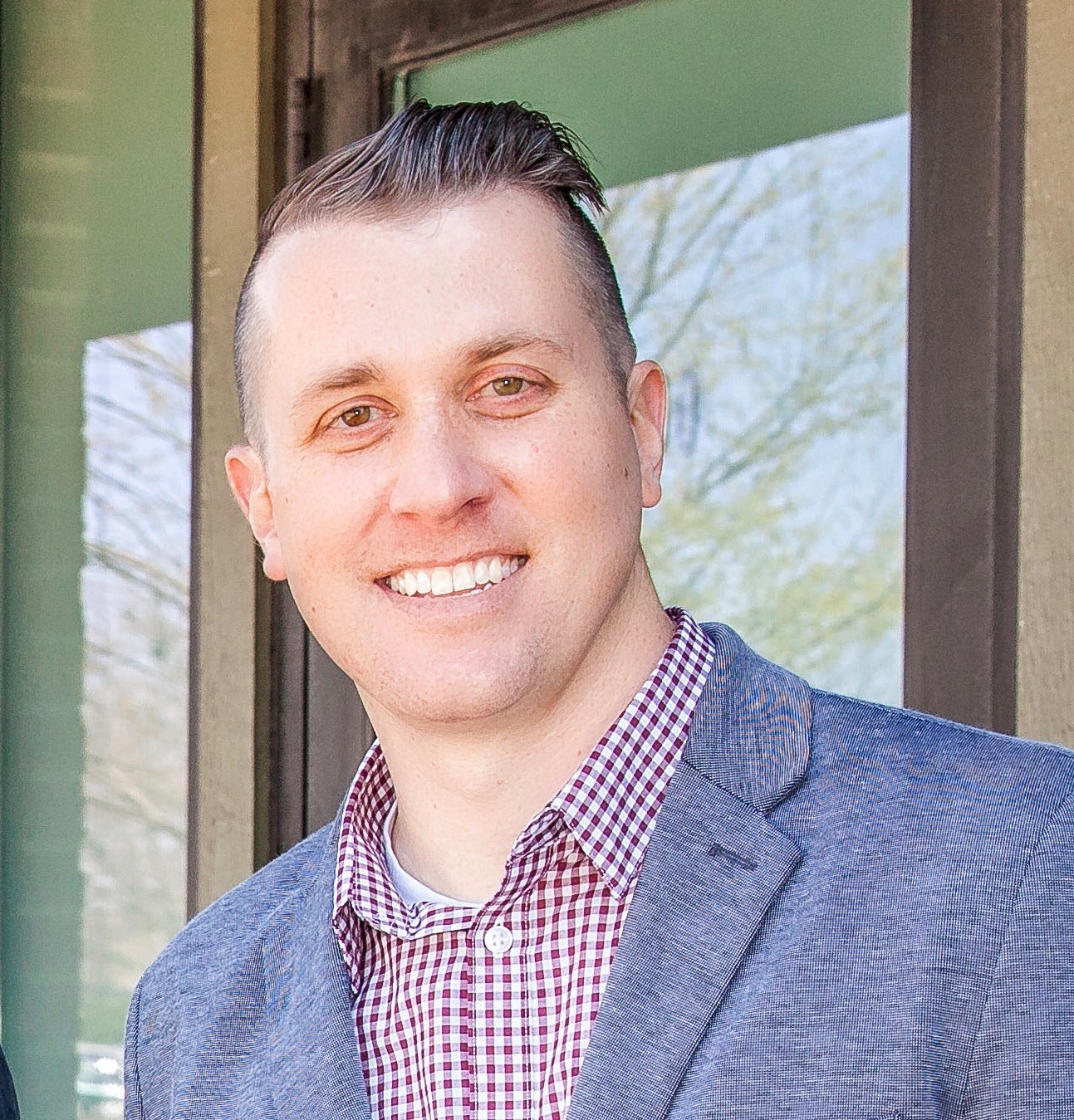 The agent, who began his real estate career with the Ferris Property Group team in March 2015,  made his first Facebook video in January this year, telling his sphere of influence: “Don’t be weak” and exhorting them to come out to an open house in the snow. The humorous address attracted 160,000 views on Facebook, according to Waggoner.

A popular recent one was made in a silent movie-style, with the agent explaining how to attend an open house. His expressive face revealed his enjoyment of the snacks at the home, his puzzlement at how to shake hands with the agent on arrival and his sneaky attempt to leave via window.

Waggoner became an agent last year after working as worship minister at his church for 10 years. He and a couple of buddies from church had made some videos, with a strong, silly element to them.

“I did not think about bringing that over to real estate,” he said.

The “Don’t Be Weak” video happened out of the blue, standing outside a snow-covered upcoming open house. “It was the first time I made jokes — I honestly had not planned to make a bunch of jokes,” Waggoner remembered.

Videos show people who you are

But he thought if it was a chance to get his personality across, why not?

“That video did really well for me; it’s a good way for people to see who you are,” said Waggoner, who will be speaking at Inman Connect San Francisco in the Lab Coat Agents’ Learning Lab session about his use of video.

Since January, Waggoner said he has done a handful of videos on Facebook, and as a result his volume of listings have doubled in the last five months. Most of his videos are getting 10,000 to 20,000 views on average.

And Waggoner’s reputation for his entertaining videos is growing.

“I have had people come offering their listings for me to do the open houses. They see it as more exposure for the house, and for me, it’s an opportunity to further my brand,” he said.

Waggoner said he will always be at the open house if he has done a video on it, “with all my shenanigans.”

Although the rookie agent has no theatrical training, he and Ferris Property Group team leader, Todd Ferris, had a band together and shared the lead singing.

“It helps when getting in front of people,” said Waggoner.

The former minister became fast friends with Ferris in the first week of college and went to him when he decided to enter real estate.

“We have really similar personalities, we really enjoy this business. We’ve been having a blast,” he said.

Waggoner went full-time in March last year, doing 19 transactions for a total of $3.25 million in 2015. This year, he said he is on pace to do 40 transactions by the end of December, totaling $6 million to $7 million.

The agent uses his social media prowess to help compete for listings.

“The number of listings has gone up. If I find that I am competing for a listing, I will send people to Facebook, to check out the views on my videos.”

He just closed on a home on Friday, thanks to a lead that came from a real estate agent who lived a couple of hours away, saw him through a video and hooked him up with a referral.

Waggoner runs ideas for videos past the Ferris Property Group team, which is in F.C. Tucker’s top five brokerages in the state.

“We have a really collaborative team. We will try and think of ideas as a group,” he said.

Waggoner is working on ideas for a couple more videos at the moment.

“I don’t want to do so many that they become stale,” he said. “I want it to be engaging.”

He is currently working on one about the hot sellers’ Indianapolis market.

“It’ll be me having a conversation with my kids wanting to sell their playhouse,” he hints.

It takes more than just some good videos

While Waggoner is making the most of his social media activity, the rookie agent is also learning as much as he can about the industry by sheer hard work.

He listens to industry podcasts, reads business books and Inman.

“It’s his willingness to try anything — FSBOs, expireds, he tries every avenue. He tackles things head on. He goes to training to get to the next level,” said Ferris Property Group’s Megan Ferris.

“He works hard, he’s brilliant, always learning; he ‘s so personable and charismatic,” she added.

Waggoner has inspired the rest of the team at Ferris Property Group to try video marketing.

Said Todd: “Terry inspired us. He came up with the idea of making the videos, he was the first to put it out there.”

“We were talking about doing videos, informational ones, but he just took it to another level. He set the bar,” said Megan.

“We get lots of clients reaching out to us not only to list their home but they want us to also do a video. It’s about trying to come up with creative ideas,” added Todd.

In one video, the Ferrises revealed what they did when nobody came to their last open house — various humorous gymnastics and dances in the living room — but they never showed the home they were promoting, just offering the address.

Megan said she is not as comfortable as Ferris in front of the camera: “The biggest thing is to just do it, be authentic, don’t get all worked up about what you will look like, just embrace who you are.”

Ferris noted that agents’ videos should be made to appeal to their clients: “Terry and I are more on the humor side.  If you are more serious, do something more serious and your crowd will respond.” 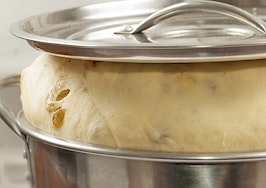 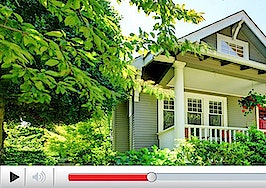 7 lead-generating video ideas that do the work for you 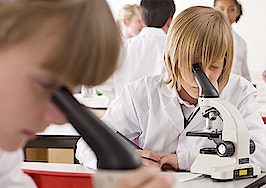