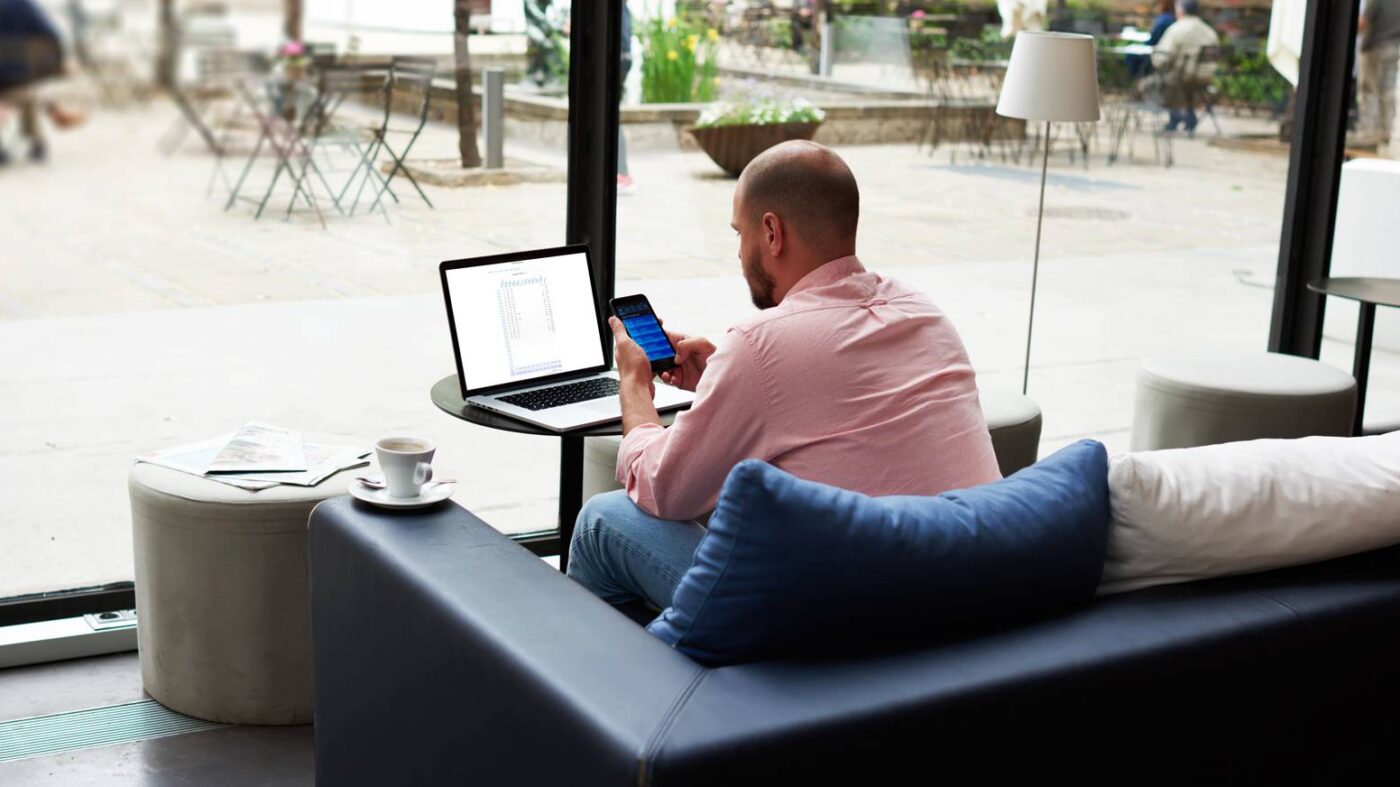 Late last year, the mortage trading platform Resitrader was introduced as a simple and effective way for secondary marketing professionals to manage mortgage trading. The platform bills itself as intuitive and easy to navigate and connect all aspects of the trading process– and it seems to be working.

The Calabasas-based company announced June 15 that $1 billion in loans have been presented and delivered on the platform. Introduced last October, more than three dozen active participants have completed more than 200 trades on Resitrader, according to the company.

The platform automatically normalizes loan data for buyers to make them easily searchable by the specific criteria they are looking for, and buyers can directly communicate with others involved in the process.

“This really demonstrates the power of the platform,” Resitrader’s CEO John Ardy said. “Our sellers like the fact that loans are delivered either to external bidders or to standard execution models. And our buyers love the loan-level trade color.”

Resitrader has seen live trading with prominent insurers like Freddie Mac, Fannie Mae and Ginnie Mae. The platform is no stranger to jumbo loans, either. According to Ardy, the company plans to support Community Reinvestment Act-eligible mortgages in the near future as well.

Before Resitrader was introduced to the marketplace, the most common way of trading mortgage loans was via email. With the increase in cyber hacking, email grew as a concerning platform of communition that is insecure and inefficient.

In March, the company announced it had already completed $100 million on the platform.

“We’re off to a good start, and we have a lot of room to grow,” Ardy said in a statement. “The platform design is proven, and executions have been very satisfactory to both buy and sell sides. We hope to become the industry’s central hub for whole loan execution.”

Fannie, Freddie must curb appetite as demand for second homes soars
Back to top
We're giving away 3 free ICLV tickets at Connect Now next week. Register and attend live for your chance to win!REGISTER×
Inmanpot
Log in
If you created your account with Google or Facebook
Don't have an account?
Create an Account
Forgot your password?
No Problem