Courtesy of Halstead Property
by Gill South
Share this article
You successfully shared the article.
Close

Halstead Property, a real estate brokerage firm in Manhattan, came up with a way to introduce two new tech tools to 1,000 agents at the same time: a video broadcast. The unconventional approach was well-received and most importantly, got agents listening.

So how do you convince the brokerage masses that — seriously — this new in-house tech is worth their attention?

Halstead Property, a real estate brokerage firm in Manhattan, came up with a way to introduce two new tech tools to 1,000 agents at the same time: a video broadcast. The unconventional approach was well-received — and, most importantly, got agents listening.

(This video is not the full version but highlight reel/preview provided by Halstead.)

The challenge poised to Halstead management was encouraging tech adoption without making it required. The tools that were part of the rollout included:

It all began with video (what else?) — which, in addition to being the hottest medium of 2016, is also big in the Halstead world specifically. Leaders at the company know their agents are attuned to this platform.

And as far as video content, the firm stole a page from journalism.

Here’s how it went down: In a spoof news setting, the senior executives role-played as breaking news anchors. 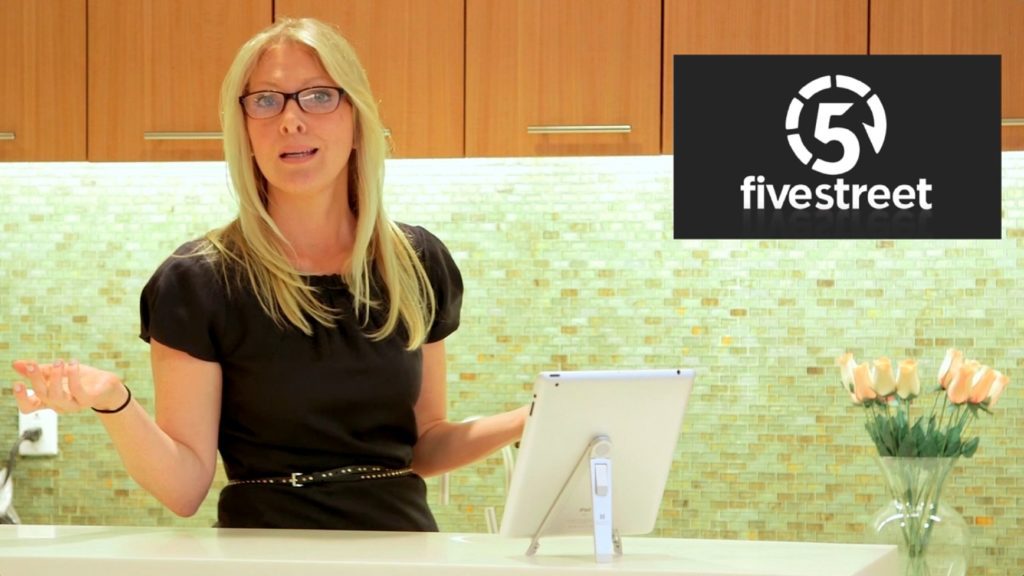 The video was “broadcast” simultaneously to agents across 20 offices in New York City at the end of September (on the same day) to introduce the two new tech tools. 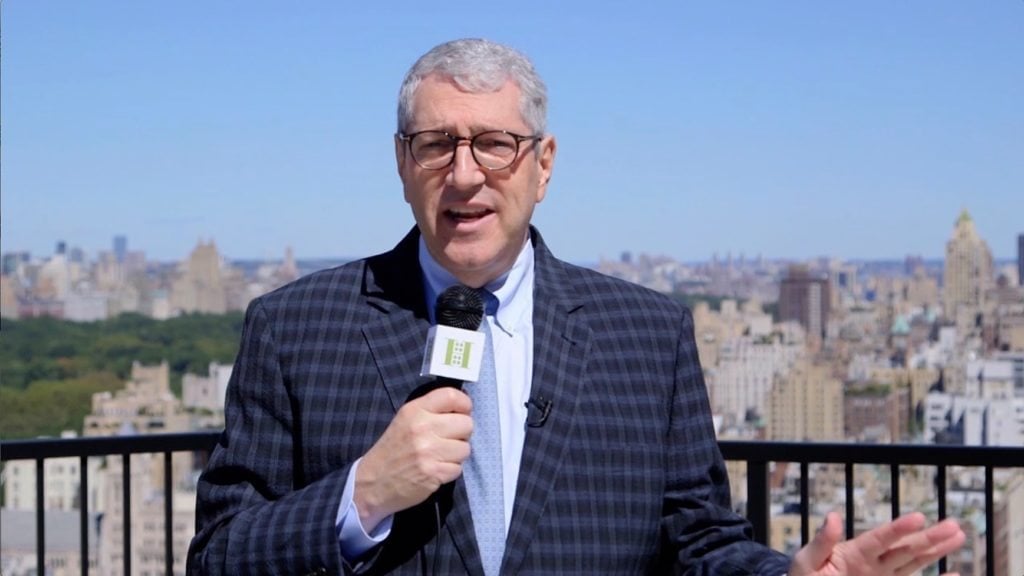 Upon watching the video initially, the Anchorman-like awkwardness is a bit wince-inducing, but it’s hard to look away.

Then, the Halstead leaders start to really get into their roles, exuding plenty of schtick. Because they are passionate about the improvements they are trying to introduce to their team, they start to relax and have fun.

Leedes Bienstock is a natural with spot-on comedic timing, talking about how the latest tech tools are helping her open houses and impressing clients, while Ramirez looks more and more like a seasoned CNN broadcaster as the five-minute video goes on.

Halstead’s chief marketing officer, Matt Leone, who has a strong background in digital marketing and sports marketing, directed and wrote the video.

How you time your tech introduction

The simultaneous screening of the video was important, said Wollberg.

“We decided that we wanted to get the message out from all of the corporate leaders to everyone at the same time, to make sure that the message was consistent, that everybody had the opportunity at the same moment, that it would roll out the same day across all of our offices — 1,000 agents exposed, at effectively the same time,” he said.

“Everybody understood and paid attention, the offices were packed — we have 165 (usually) in my office, and we had over 200 people here.”

They also used a Brooklyn Chamber of Commerce venue to get the numbers in.

At each of the presentations, branded Halstead earbuds were handed out to agents.

“We wanted them to go back to their laptop, iPad or phone, and plug in and listen to the instructional video about the product,” said Wollberg.

So far, agent adoption since the launch has gone well.

For the Analytics tool, since the rollout, over half of Halstead’s New York City agents are regularly using it, creating close to 3,000 reports to date.

And for Instant Value, there have been almost 2,000 log-ins since the launch over a month ago.

Richard Rosenthal, whose team with Mark D. Friedman was the top in his Upper West Side office last year, was on the agent testing team for these tech tools.

He said, though he knew what was coming, that he appreciated his senior management making a video to explain it to all the Halstead agents.

Watching the broadcast in his office, at least 100 agents took over the front foyer and the mezzanine above — there were “people were hanging from the rafters,” he said.

“Even though I had seen the product already, they packaged it in a fun and entertaining way, presenting what was a pretty dry subject,” he said. “I think from an agents’ standpoint, when you see the chief economist, the president and the CEO take time out of their day to do this in a fun, self-deprecating manner, we appreciate it. They are not just throwing stuff at you.”

Have agents prepared for constant updates

Getting the introduction of new tech tools or updates right is crucial, said Wollberg. And agents have to be prepared for constant change.

“Today a company’s systems are a living breathing environment that has to move and be flexible with updates that come out all the time,” he added.

Halstead agents are aware that the updates will be regular.

Next up, the senior team will be introducing a new listing system, the integration of CRM and a new pitch presentation system.

As with everything, management is not making it mandatory.

“As we all know, that red jacket that you love to wear, you just want a brand new version of the red jacket to move onto,” Wollberg said.

“People got used to the way things were, but people are embracing change these days.”

Editor’s note: This story has been updated with the addition of a video highlight reel. 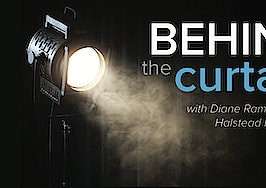 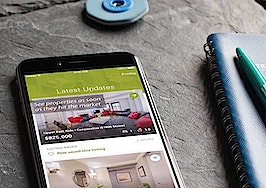 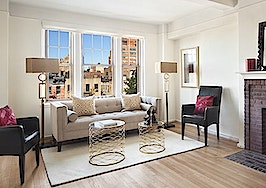 Video listing of the day: the stuff New York songs are made of