The Stevie Awards for Women in Business “recognize the achievements of women executives, entrepreneurs, and the organizations they run,” according to the awards website.

On Friday, one of real estate’s own was named a Bronze winner in the Female Executive of the Year category in the 13th annual Stevie Awards for Women in Business. 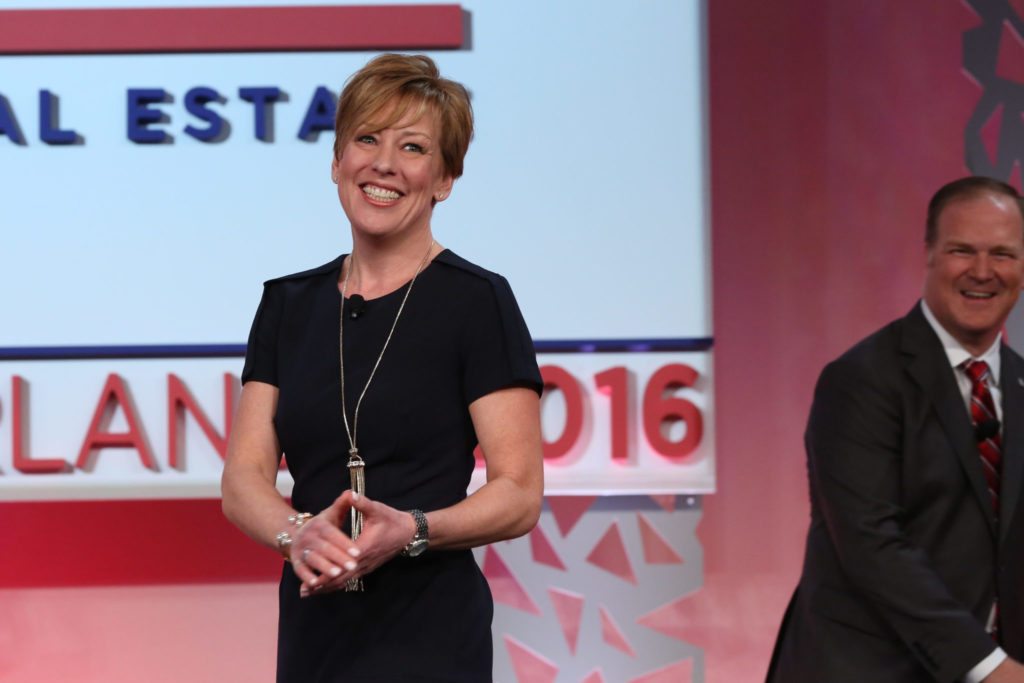 Sue Yannaccone, who was named president and CEO of ERA Real Estate this year, was named a winner and honored at an awards reception in New York City on November 18.

“Yannaccone was recognized for her swift rise at ERA Real Estate, earning an executive promotion from chief operating officer to president and chief executive officer within one year of joining the brand,” said a press release sent by the Realogy Franchise Group, ERA Real Estate’s parent company.

“Sue Yannaccone is a proven leader in the dynamic environment of residential real estate and she has leveraged her extensive industry knowledge to drive growth for ERA Real Estate by enhancing the brand’s value proposition to brokers,” said Alex Perriello, CEO of Realogy Franchise Group, in the release. “Her authentic, open-door approach to leadership, coupled with a highly effective blend of strategic thinking and accountability are helping to redefine an exciting future for ERA Real Estate.”

“Sue’s laser focus on franchisee engagement, satisfaction and growth resulted in a notable increase in broker satisfaction with the ERA brand,” said John Peyton, president and COO of the Realogy Franchise Group, in the release. “This success is attributed in large part to Sue’s leadership with regard to recent enhancements to the brand’s servicing structure, the delivery of on-site learning programs and her leadership team’s promotion of a collaborative culture.”

“I couldn’t be more thrilled to be recognized by The Stevie Awards for Women in Business,” said Yannaccone in the release. “Since joining ERA Real Estate last year, I have been deeply impressed with the energy and momentum of this uniquely collaborative brand as we chart a course for continued growth and work together to move real estate in a whole new direction.”

“In the 13th year of the Stevie Awards for Women in Business, the judges were very impressed with the quality of each nomination,” said Michael Gallagher, founder and president of the Stevie Awards, in the release. “The competition has grown each year because there are so many high-achieving women all over the world, who serve as an inspiration to those who would like to start, grow or lead a business.” 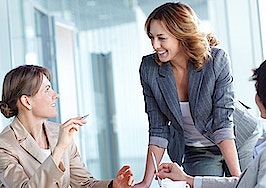 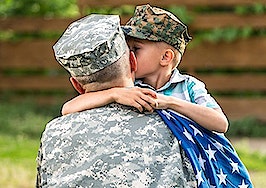 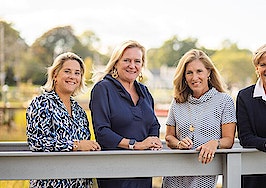 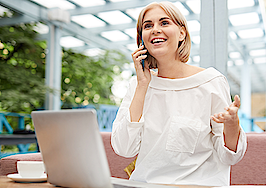 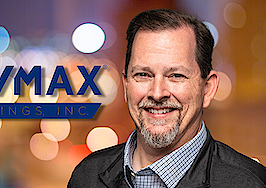 RE/MAX Holdings appoints new chief information officer
Back to top
Only 3 days left to register for Inman Connect Las Vegas before prices go up! Don't miss the premier event for real estate pros.Register Now ×
Limited Time Offer: Get 1 year of Inman Select for $199SUBSCRIBE×
Inmanpot
Log in
If you created your account with Google or Facebook
Don't have an account?
Create an Account
Forgot your password?
No Problem