The holiday season is in full swing, with many decking the halls with ornate decorations, filling their online shopping carts with gifts galore, and dressing to the nines for Christmas parties and other celebrations.

On the other hand, the season serves another purpose — highlighting more serious issues, namely homelessness.

The U.S. Department of Housing and Urban Development recently released its 2016 Annual Homeless Assessment Report, which outlines the number of individuals and families living in emergency shelters, transitional housing programs and in unsheltered settings. 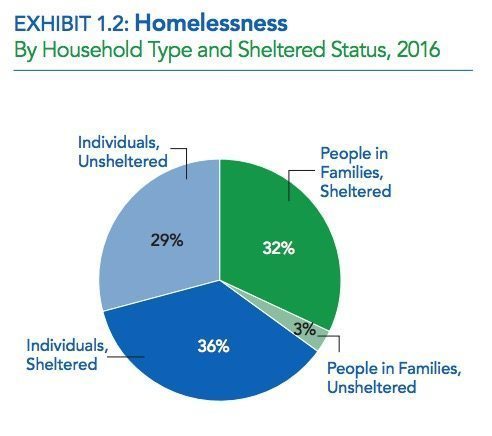 How the numbers are collected

The report is based on data from approximately 3,000 cities and counties across the U.S.

The data is collected on a single night in January by “Continuums of Care” planning agencies and tens of thousands of volunteers who identify the demographics represented in emergency shelters, transitional housing programs and unsheltered settings, such as street corners.

In addition to the data recorded on this night, HUD factors in full-year counts and data from other government departments.

What the 2016 report revealed

This year’s report revealed that homelessness among families with children, veterans and individuals with long-term disabling conditions has been reduced 14 percent since 2010.

In addition to these numbers, the report outlined a number of other key findings:

According to HUD Secretary Julián Castro, these improvements are due to President Obama’s “Opening Doors” initiative, “a joint action by 19 federal member agencies of the U.S. Interagency Council on Homelessness along with local and state partners in the public and private sectors,” to prevent and end homelessness.

“The Obama Administration has made unprecedented progress toward ending homelessness and today marks the seventh straight year of measurable progress. While we know that our work is far from finished, it’s clear we’re on the right track to prevent and end homelessness for good.” 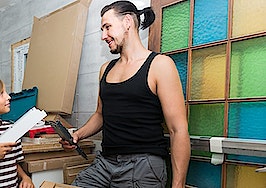