Just in time for Earth Day (April 22), Google Earth has relaunched with a number of new features, the most stunning of which is a number of guided tours of buildings designed and built by famed architects Frank Gehry and Zaha Hadid.

Users can view 14 world-famous buildings designed by Hadid and Gehry, that include:

Architect buffs can access these tours through Google Earth’s ‘Voyager’ feature that provides 3-D and 2-D visuals, along with “Knowledge Cards” that give a brief history of each building.

In addition to architectural tours, users can take tours of natural wonders such as the Galapagos Islands, Macchu Picchu and the Amazon.

Currently, this feature is only available on desktop, but it will be coming to iOS and Android soon. 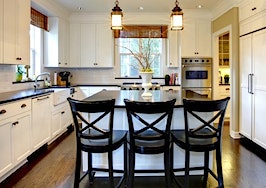 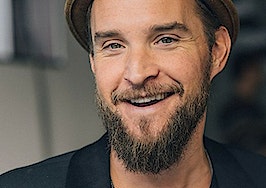 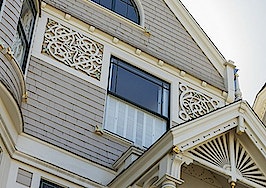