Real estate is Max Shapiro’s bread and butter. But on the weekends, the 33-year-old Westside Estate Agency agent serves bread and butter as part of a 15-course gourmet meal at Oxalis, his underground restaurant.

Real estate is Max Shapiro’s bread and butter. But on the weekends, the 33-year-old Westside Estate Agency agent serves bread and butter as part of a 15-course gourmet meal at Oxalis, his underground restaurant. 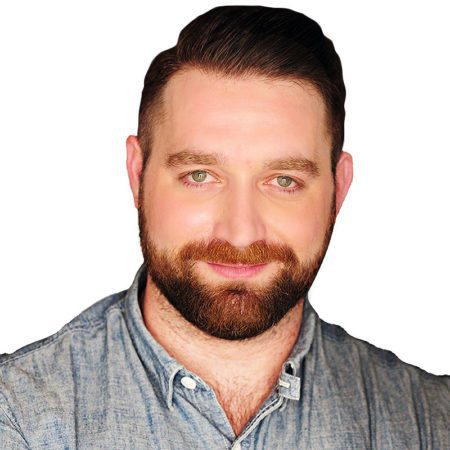 During the week, Shapiro serves clients out of WEA’s Beverly Hills office in addition to Bel Air and along Sunset Strip. His average sale is $6 million.

The price for admission to Oxalis is a decidedly cheaper $250 per seating. But you could say that the restaurant serving up international cuisines, which is in Shapiro’s West Hollywood home, is a lot more exclusive than the market where he practices real estate. 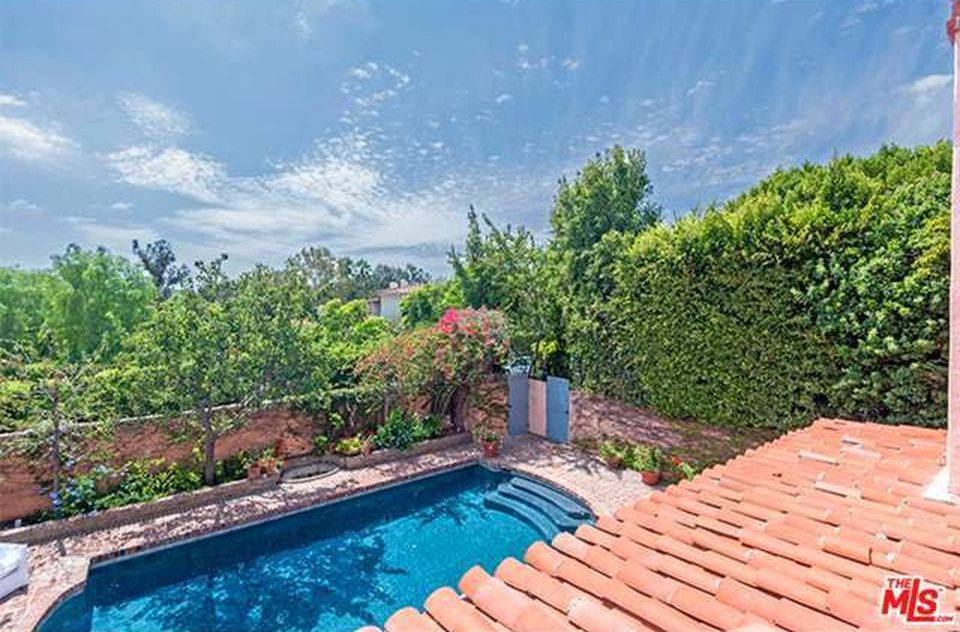 A photo from one of Shapiro’s past listings that sold for $4.5M.

Inside look at the slow smoked porky goodness

As the son of WEA’s broker-owner, Shapiro has been around real estate his whole life and practiced it since he joined the family business 14 years ago. But cooking has been his passion since he was 10.

While some kids take apart toys and electronics and then put them back together to see how they work, Shapiro gravitated toward food. He was curious about how different dishes were made, and when he went out to dinner with the family, his wonder often took him into discussions with the wait staff — or sometimes straight into the kitchen.

At home, he would go through the pantry, putting different discoveries together. Some dishes he created “were horrible,” he admits. “But some tasted pretty good.”

Once Shapiro was able to take himself out to dinner, he would ask the chefs and cooks he encountered how they prepared various foods. And by 18 or 19, he says, “I was cooking pretty decent food.”

Now he’s serving Michelin-level sustenance out of his house to total strangers.

He sees both real estate and food as service businesses, and he’s equally enamored with each industry. But with real estate, he says, it’s more about who you know, whereas cooking offers the opportunity to be more creative.

“Cooking is almost therapeutic, which is why I gravitate to it,” he says. “It allows me to share what I love with others.”

The famous Harry’s Berries Gaviota strawberry. Dense and sweet, like a piece of candy. Very low acidity. My second favorite strawberry to a fraise des bois

Of course, it doesn’t hurt that every so often Shapiro is able to land a client or two as a result of his love of food. Just the other day, a previous diner called with a referral. “Since we share a common interest, if someone likes me, he might ask, ‘Would you like to sell my house?'”

But finding clients isn’t the raison d’état for Oxalis. Rather, it’s something he does in his leisure time to escape from real estate’s daily grind.

On the show, host Michael Chernow paired Oxalis with several other fine dining guerrilla establishments, including New York City’s intimate Dinnertable; Employees Only, a Big Apple Bar tucked behind a psychic shop; and the Basque Supper Club in Portland, Oregon; where patrons need a password for entry.

Shapiro, who majored in business at Menlo College in Northern California on a basketball scholarship, got just a seven-minute spot on the half-hour show. “It was pretty truncated,” he says. Nevertheless, he thinks viewers “got the point.”

The restaurant takes its name from a genus of flowering plants in the wood-sorrel family. There are 800 to 900 known Oxalis species that grow throughout most of the world. The plant is entirely edible and has an acidic taste. Shapiro uses it as a garnish.

“Some people think it’s a cure for erectile dysfunction,” he says, “but it’s not. It’s a plant.” 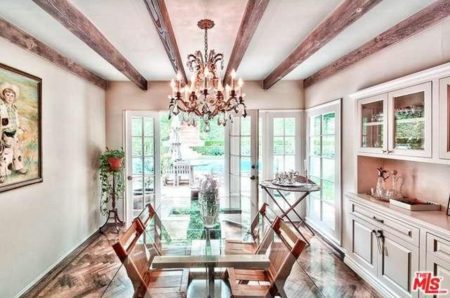 Shapiro brought a buyer to the sale of this $3.25M home.

Once Shapiro decides the day and time of his next seatings, he goes to his website sign-up list and sends out notification e-mails. As people respond, he tries to put people together he “thinks will hit it off.”

Two hundred fifty dollars is a lot of money for a dinner. But for that, Oxalis customers dine on what Shapiro calls a “thoughtful 15-course dégustation,” plus 11 beverage pairings, all whipped up from the “best ingredients I can possibly find” and all promising to “dazzle your palate and stimulate your mind.”

But don’t expect white table clothes — and the same goes for elevator music, and above all, stuffy service. Guests are told to “come as you are and have a blast.”

Even at that hefty $250 price tag, Shapiro says he loses money. One serving alone can run him as much as $80 per person. Besides, it’s not about making money. It never has been.

That’s why this real estate agent is sticking to his daily bread and butter rather than taking his love of food to the next level and open a full-time restaurant. “The hours, the money, it’s just not worth it to me,” Shapiro said. “That would take away the passion, and it would become a job.” 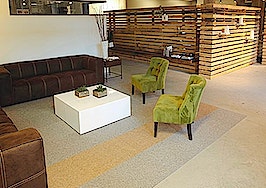 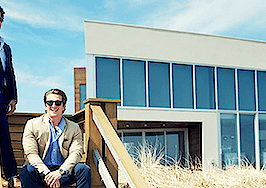 $10M listing or bust: Breaking into luxury real estate without being rich 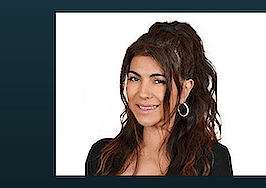