More than a few attendees raised their hands. 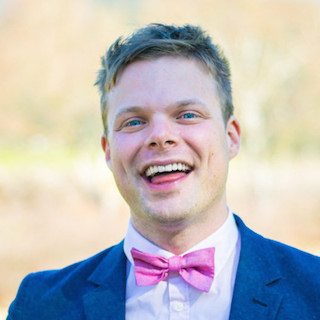 He then showcased software that he and his colleagues built to help drone operators avoid sideswiping buildings or careening into trees.

The experimental app lets people plot flight paths for drone video shoots and 3-D scans, pointing toward a future where anyone, including real estate agents, can generate daring aerial content without manually piloting a drone.

Roberts’ software improves on some existing flight-planning tools by allowing users to preview proposed flights in a 3-D simulation. They also designed the app to call out stretches of flight plan that will be impossible for a drone to execute faithfully.

But rather than stop at merely highlighting dicey parts of proposed flight paths, he and his colleagues built an “autocorrect” feature.

This tweaks impractical stretches into viable ones and allows operators to set up the most elaborate and daring drone flights that are physically possible, resulting in “probably the most aggressive drone footage” of the Stanford campus, Roberts said. 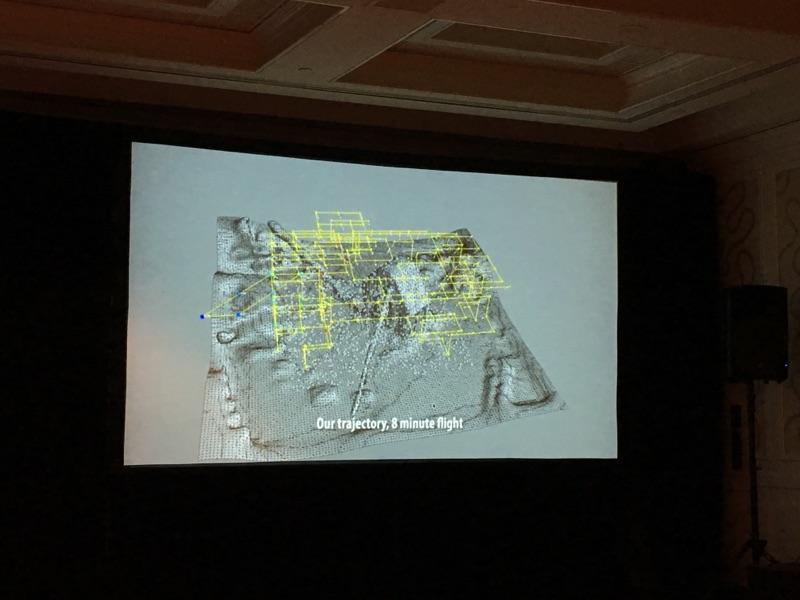 When Roberts showed this footage to professional drone pilots, they were impressed (and possibly prompted to contemplate the extinction of their trade).

“You know we could probably get that shot, but it would take us a bunch of tries and if something went wrong with the lighting or something we would struggle to do it again in the same way,” was the gist of their response, Roberts said. 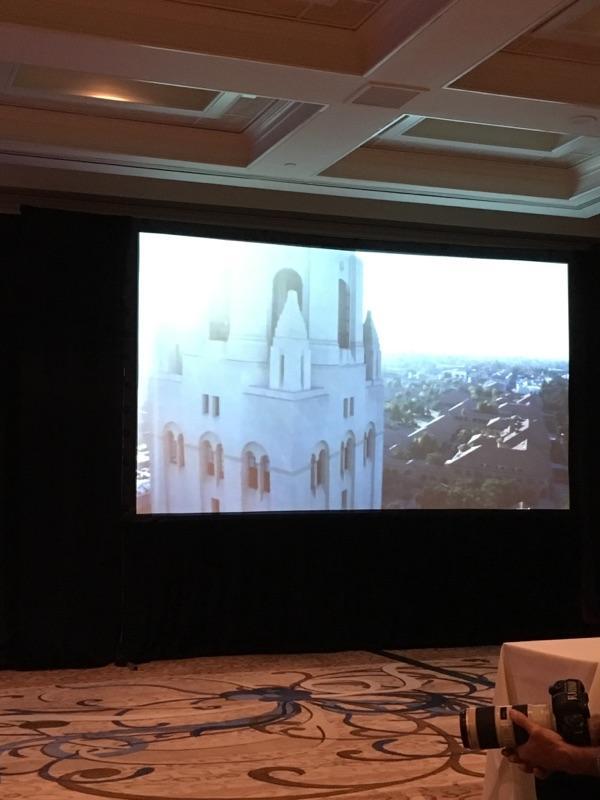 Drone footage of the Stanford campus.

Roberts also found that beginners ended up designing flights that could be more creative than those planned by experienced pilots.

The beginners “never had their brains polluted by how hard” it is to operate a drone, “and their creativity could just flow,” he said.

The last challenge for Roberts and his colleagues was to design a better way to plot aerial 3-D scans of environments. They did this by creating a two-step process.

Whereas “off-the-shelf software would design lawnmower pattern” for 3-D scans, Roberts’ app first analyzes a basic scan and then automatically generates a plan for a second more complicated scan that will fill in the initial crude 3-D model with more detail.

The result was much higher-quality aerial 3-D models. 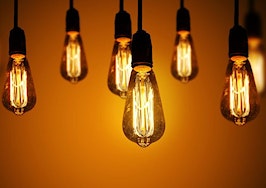 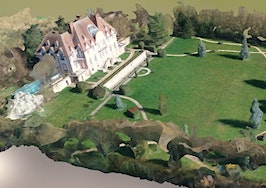 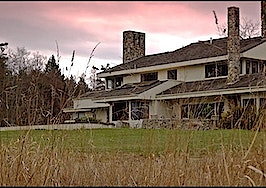