Amid speculation of an upcoming IPO, Compass is bringing on a new chief financial officer with tech chops to replace departing private-equity vet David Snider.

Set to start on September 5, former Flywheel Sports COO and CFO Craig Anderson will “develop and deploy the financial strategy to facilitate the company’s continued hypergrowth, and will oversee finance, investor relations, new development and legal teams,” the brokerage said in a statement.

Is that code for: “He will prepare Compass for an initial public offering?” The company declined to elaborate. 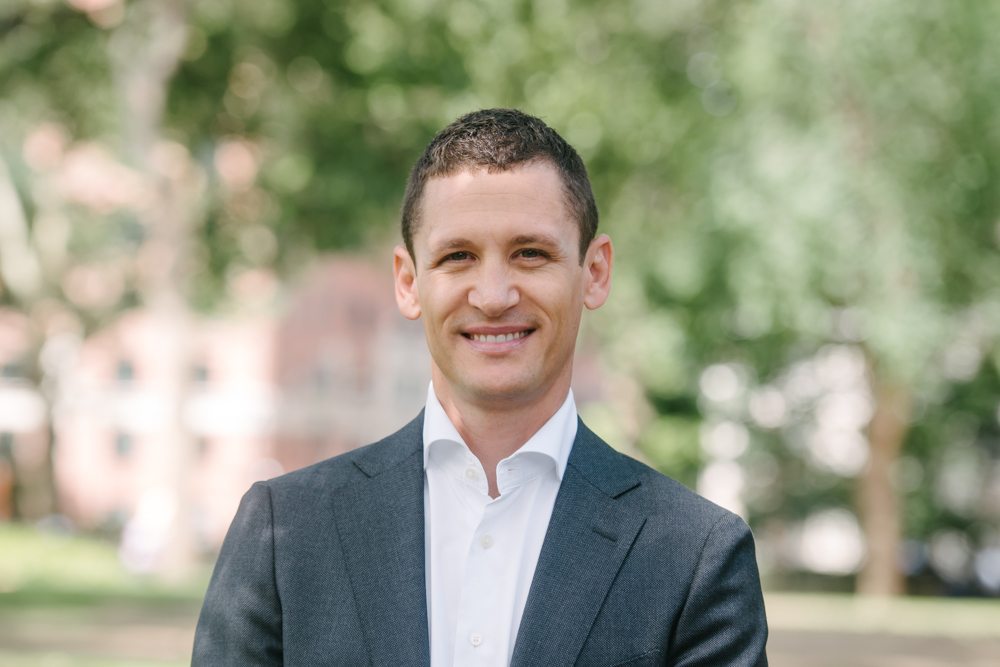 His hiring follows the addition of several other executives to the brokerage this year, including a new chief operating officer, chief people officer and head of communications, Julie Binder.

Binder declined to comment on a possible IPO, only responding that, “We’ve made a significant investment in hiring world-class executives with significant management and growth experience.”

But Redfin’s IPO recently showed that investors are bullish on real estate tech. Compass may want to strike while the iron is hot.

Snider, who was reportedly considered to be instrumental in securing the brokerage’s hefty venture capital backing of $210 million, will return to his previous employer Bain Capital. According to The Real Deal, sources say Snider was pushed out due to tension between him and other Compass execs, and that his departure surprised others at the firm.

While Compass has gobbled up talent, it’s also experienced some turnover, with a number of star agent recruits departing after short tenures.

“There are so many opportunities that lie ahead for Compass, the business is just scratching the surface of its full potential,” Anderson said in a statement. 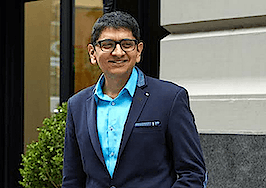