The July housing market has been deeply impacted by low inventory, which landed a one-two punch on existing-home and pending home sales. But the August 2017 Employment Situation Summary from the Bureau of Labor Statistics (BLS) signaled there may be some help on the way.

The report shows that total non-farm payroll employment rose by 156,000 jobs last month and that the market experienced a considerable boost in construction jobs. 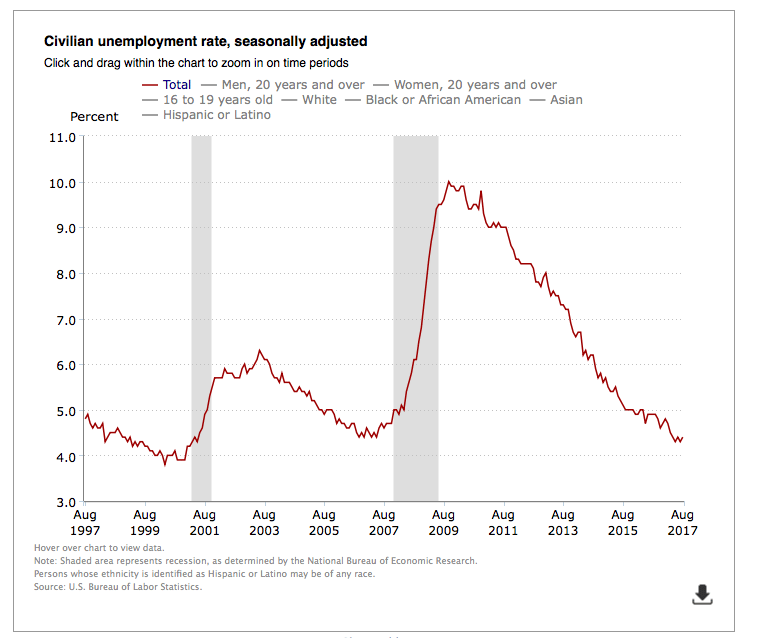 Zillow Chief Economist Svenja Gudell was especially glad to see those 30,000 additional construction jobs. “A number of factors point to continued strength in construction work over the next several months and beyond, through the generally slower winter months,” she said in a statement.

“Overall home construction activity is falling well short of demand, and the relatively mild winter climates in some of the nation’s hottest housing markets — the Bay Area, Pacific Northwest, Texas and parts of the Southeast, in particular — suggests building season could be extended in these areas.”

“While it’s still far too soon to fully measure the impact of Hurricane Harvey on Houston and the surrounding Gulf Coast region, it’s already clear that rebuilding efforts there will extend well into the coming months, if not years,” she said. “Over the next year, the Houston area could reasonably be expected to add almost 20,000 new construction jobs alone, assuming a rebuild proportional to that experienced in New Orleans after Hurricane Katrina.”

The BLS didn’t provide any predictions on how Hurricane Harvey will impact the upcoming jobs reports, but it guided readers to the Frequently Asked Questions section of the site for statistics about past natural disasters.

In August the pool of unemployed individuals was unchanged at 7 million.

The number of long-term unemployed individuals decreased by 100,000 to 1.7 million, making up 24.7 percent of the unemployed total.

Workers employed part-time for economic reasons — in other words, individuals who would prefer to find full-time employment — is unchanged at 5.3 million.

The number of discouraged workers, who have indicated that they are not looking for work because they do not believe jobs are available for them, is at 448,000 — down 128,000 from last year. 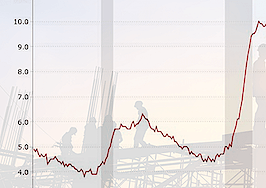 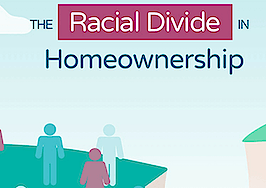