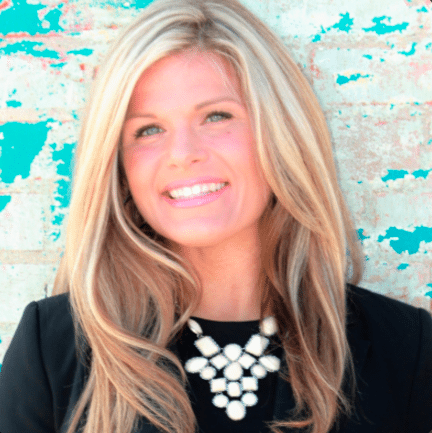 On Aug. 25, Houston real estate agent Crystal McDowell was last seen leaving her boyfriend’s home as she went to pick up her two children, Maui and Madden, from her ex-husband’s home before Hurricane Harvey made landfall the next day.

As the storm raged on, friends and colleagues became concerned as their attempts to reach McDowell failed. Four days later, McDowell’s car was found in a hotel parking lot near her home, and the Houston Police Department began searching for the Realtor.

“We don’t believe she parked it there,” Sheriff Brian Hawthorne said of the initial investigation in an interview with ABC News. “We believe that whoever parked it there had hoped that somebody would take it. They left the car unlocked and they left the keys in the console.”

Friends, family and detectives quickly began looking at McDowell’s ex-husband as a potential suspect. They had just finalized their divorce in June.

Virginia Malone & Associates, the brokerage McDowell worked for in Baytown, Texas, has made a series of posts in her honor, the latest of which is a link to a fundraiser to cover expenses for her children.

The fundraising page was created by McDowell’s colleague and uncle — Jeff Walters — who is also a Realtor and the office manager for Virginia Malone & Associates, according to his Facebook page.

Walters has been very active on his personal Facebook page since McDowell’s initial disappearance, giving updates on the case and sharing memories about his niece.

“She is a light in the heavens that can never be extinguished,” he wrote after the Texas Rangers found McDowell. “She is an angel that watches over us all with that bright smile.”

“It’s with great sadness that the Houston Association of Realtors lost one of their own,” Hamann said in an emailed statement. “It’s with even greater sadness that she knew her killer and leaves behind two small children.

“Our hearts go out to her family who desperately waited to find her during the height of the floods of Hurricane Harvey,” she added. “We pray for the family during this tragic time.”

According to ABC 13 in Houston, Steven McDowell confessed to the murder shortly after his arrest and his next court appearance is Sept. 12.

His initial bond was set at $500,000, and the family hopes he will be denied bond at his next court appearance.

18 safety tips agents should use daily