The 25th season of Dancing With The Stars will come to a close tonight with a final dancing brawl among Jordan Fisher and partner Lindsay Arnold, Frankie Muniz and partner Witney Carson and Lindsey Stirling and partner Mark Ballas. The Property Brothers‘s Drew Scott was cut in the eleventh hour after landing toward the bottom of the leader board week after week — thus proving that America loves its HGTV stars.

Although Scott and his partner Emma Slater pushed hard and unquestionably earned the title of most improved, it was America’s votes that carried them this far — farther than Slater admittedly thought they would get.

After much reflection, I think I’ve pinned the logic behind America’s unwillingness to let Scott go. Here are the top 10 reasons I’m sad Scott and Slater won’t be in the finals.

Regardless of how bad the criticism, Scott had an uncanny ability to look within himself, know he did his best and smile throughout the process. Then he’d come back the next week, better than before — heeding the judges’ advice.

The judges, particularly Len Goodman, loved to lay on the real estate puns. Week one he called Scott a “fixer-upper,” and in the finals he changed his tune, proclaiming that Scott was now a hot commodity.

Scott’s ability to be self-deprecating and funny in situations where he had to show a lot of skin, get a spray tan or conjure up an uncomfortable level of sexy was endearing to the DWTS audience.

If you’ve ever seen The Property Brothers, you know that the Scott brothers work hard, have fun and maintain a healthy sibling rivalry. One of the things we’re going to miss is the camera panning to Jonathan Scott as he beams with pride after his brother’s performance (and the possibility of a surprise trio dance).

There’s no question that Scott credits his dance abilities to his partner Slater. But if you watched closely this season, he was also careful to thank and congratulate every backup dancer, musician, judge, host, family, fiance — anyone he worked with — and maybe even knows. We love to see a celebrity with an attitude of gratitude.

Speaking of Slater and Scott, we can’t get enough of the two of them. They’re weird, fun-loving, goofy and adorable to watch.

Scott and Slater’s tango had a bit of Scottish flair, taken from Scott’s heritage. That dance had one of those surprise endings that we live for on DWTS.

8. And we can say bye to Scott’s man-flesh

Scott bared his alabaster chest in several dances, including one of his very first dances, and one of his last dances. Pasty pecks, we bid you adieu, with a fond farewell. 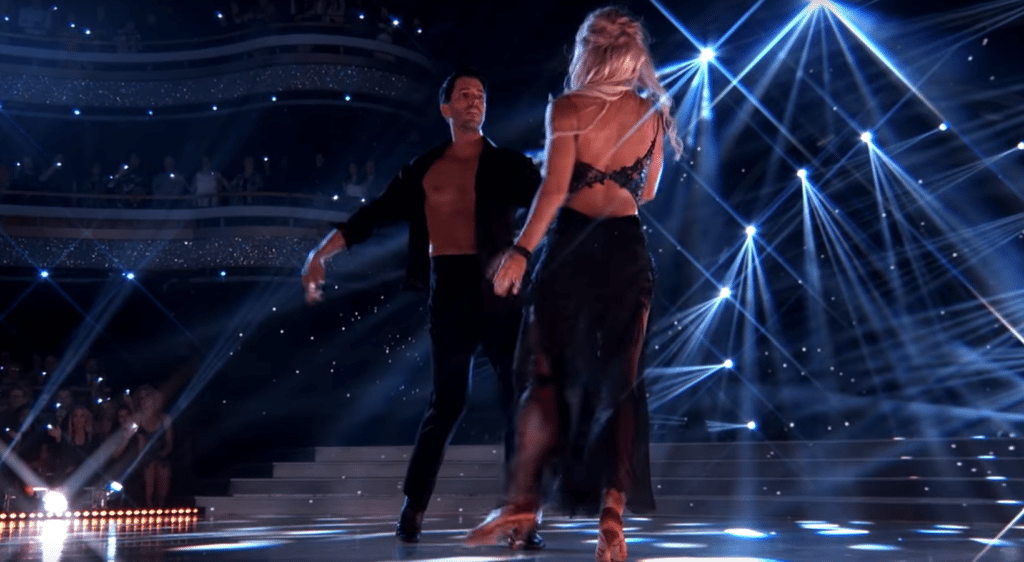 9. Hearing about the wedding

Throughout the DWTS season, we’ve heard all about how Scott is learning to dance for his upcoming wedding. We even know he’ll be donning the kilt during the nuptials. We’ll miss hearing those wedding deets and watching Scott shed a tear now and then over his love for his fiance as well as the post-dance kisses they often shared.

10. Watching the improvement week after week

Each week, I waited with baited breath for Scott’s name to get called, and each week, he made it through. In fact, he was only in the bottom two a few times.

The finals brought out Scott’s best performances. He was one point away from Frankie Muniz on the leader board at the end of the show, which left us wanting one more shot for Scott. Watching Scott become the underdog who could possibly win was half the fun, and we’ll miss that.

Tango with a Scottish twist

Intro Foxtrot to ‘Our House’ 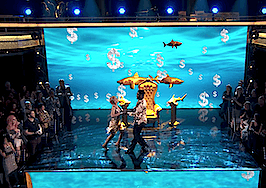 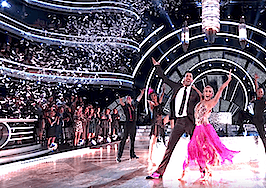 'Dancing with the Stars' recap: Drew Scott bares his sexy -- and stays in 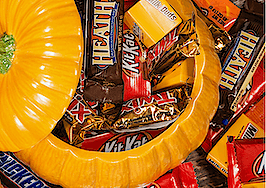