Brandon Griggs on Unsplash
by Marian McPherson
Share this article
You successfully shared the article.
Close

Economists have forecasted a strong 2018 housing market with increased inventory and lower home price growth, and the November employment situation report from the U.S Bureau of Labor Statistics just may support their predictions.

The report shows that total non-farm payroll employment rose by 228,000 jobs last month and that the market experienced continued robust growth in professional and business services, manufacturing and healthcare.

The unemployment rate is at 4.1 percent, and the number of unemployed persons at 6.6 million, which is unchanged from October’s report. 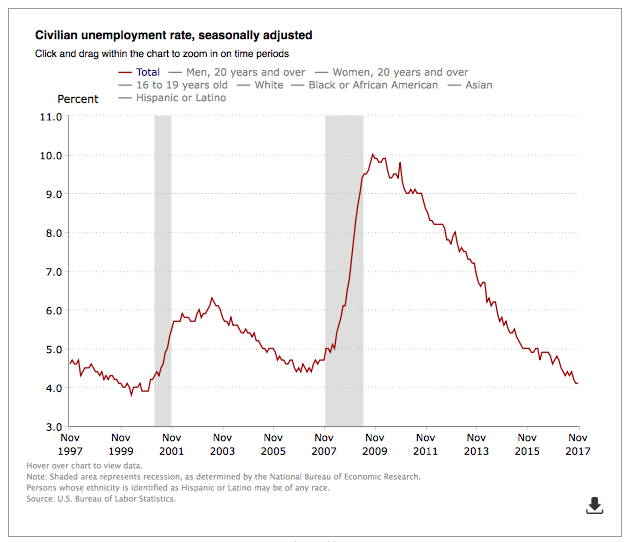 Economists were excited about the small gains in the residential construction sector, which took a small hit after Hurricanes Harvey, Maria and Irma redirected homebuilding efforts to repairs rather than constructing new for-sale homes.

“Residential construction payrolls have posted healthy back-to-back monthly gains, hinting that residential investment will likely add to growth this quarter for the first time in three quarters,” said Duncan in an emailed statement.

“Overall, today’s report supports our view that domestic demand has regained momentum late in the year, setting up the economy for a more upbeat 2018 than we previously anticipated.”

Meanwhile, NAR chief economist Lawrence Yun pointed out that residential jobs growth is still 20 percent below pre-recession levels, and may not yield inventory increase many are hoping for.

“Even the though the latest month’s job growth rate in the construction sector of 2.7 percent is twice as fast as the overall growth rate, total construction jobs are still well below the pre-recession levels by roughly 20 percent,” Yun said. “Without more skilled construction workers and more hiring in the sector, the housing shortage will continue well into 2018.”

In November the pool of unemployed individuals was unchanged at 6.6 million.

Workers employed part-time for economic reasons — in other words, individuals who would prefer to find full-time employment — is unchanged at 4.8 million.

The number of discouraged workers, who have indicated that they are not looking for work because they do not believe jobs are available for them, is at 469,000 — down from 591,000 in November 2016. 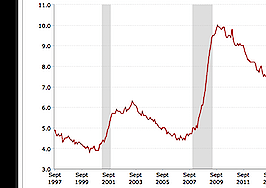 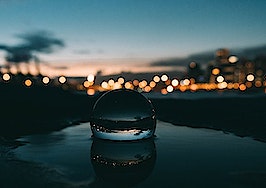