“November marked another impressive month for the labor market, adding up to now over 2 million net new jobs over the past 12 months,” said NAR Chief Economist Lawrence Yun.

“From the deep recession in 2010, 17 million new jobs have been created. In fact, current employment levels are way above the pre-recession levels by nearly 10 million.

“That means an abundance of new potential homebuyers in the near future. Yet, the construction employment is still slow in coming. Even the though the latest month’s job growth rate in the construction sector of 2.7 percent is twice as fast as the overall growth rate, total construction jobs are still well below the pre-recession levels by roughly 20 percent.

“Without more skilled construction workers and more hiring in the sector, the housing shortage will continue well into 2018.” 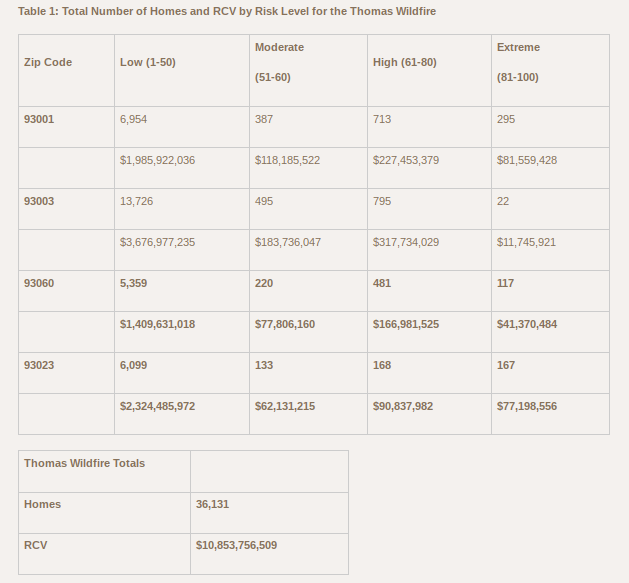 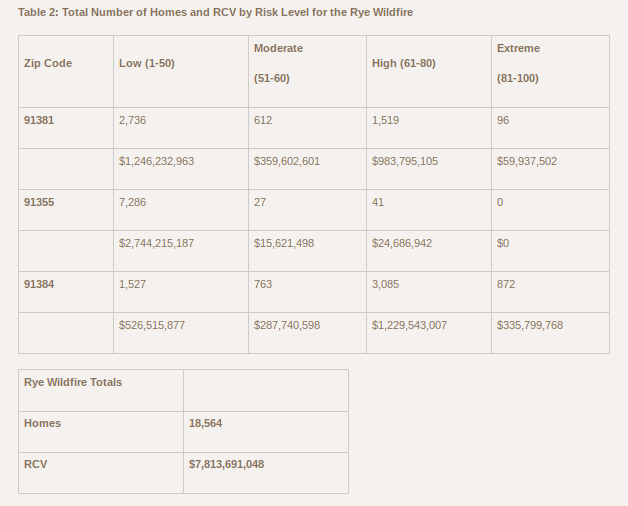 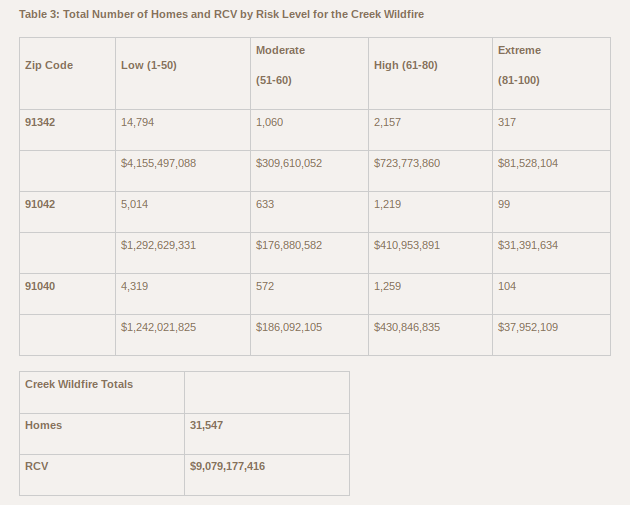 “While the number of offerings for government backed programs (FHA/VA/USDA) declined modestly, conventional offerings increased more strongly over the month among both jumbo and conforming programs.” 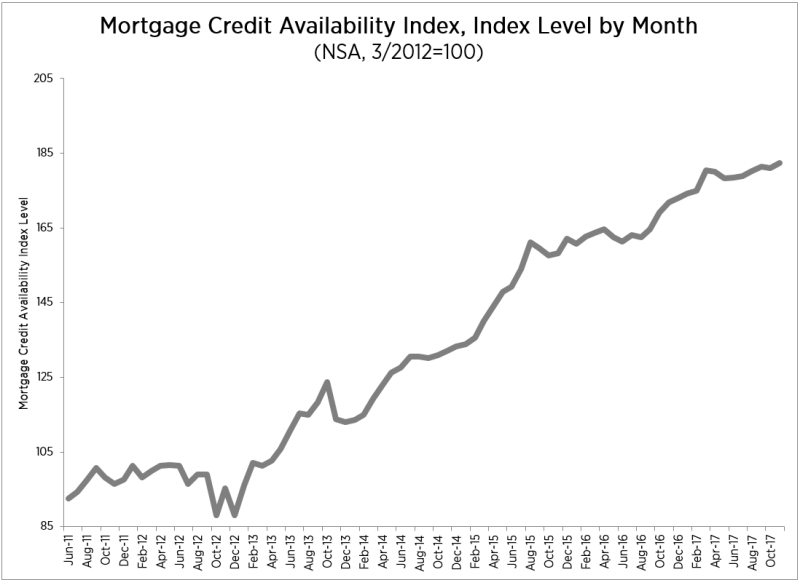 “This increase is primarily a reflection of rising home prices, which drives up home values, leading to an increase in home equity positions and supporting consumer spending.” 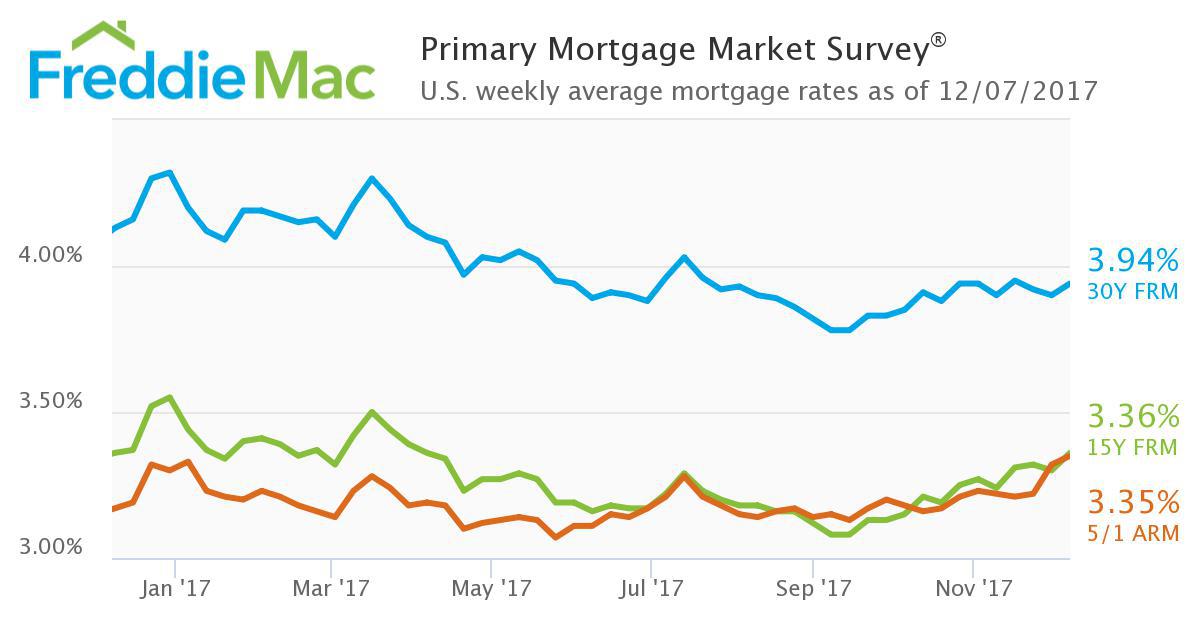 “The 30-year mortgage rate has been bouncing around in a 10 basis point range since September.”

“With a narrower spread between fixed and adjustable mortgage rates, more borrowers are opting for a fixed product. The MBA reported earlier this week that the ARM share of conventional mortgage applications was 16.7 percent, down from over 20 percent in the spring.”

“Friday’s employment report is the most important piece of economic data due this week, though markets will also closely watch the final contours of the tax reform bill as negotiations get underway between the House and Senate.

“Rates could rise sharply if Congress fails to enact a resolution to continue funding the federal government later this week,” added Terrazas. 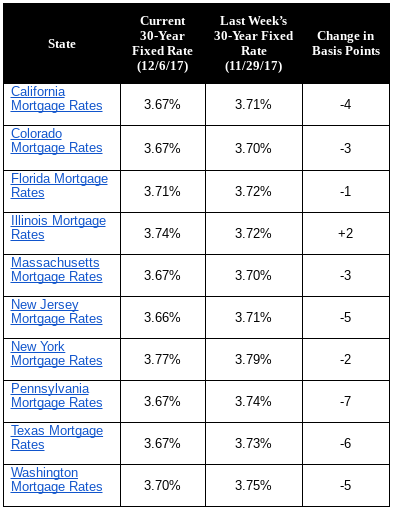 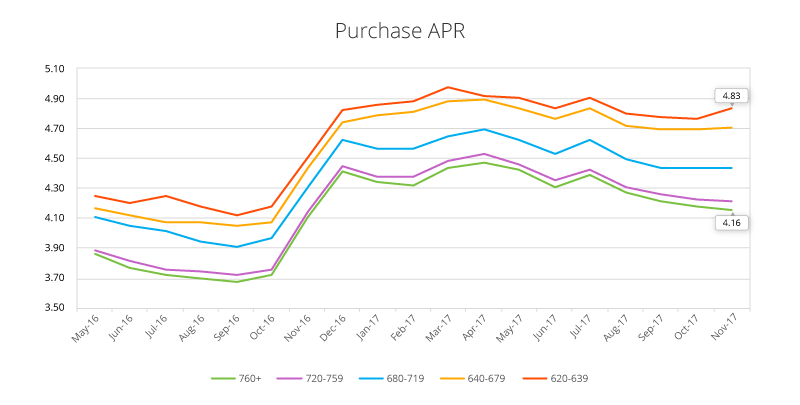 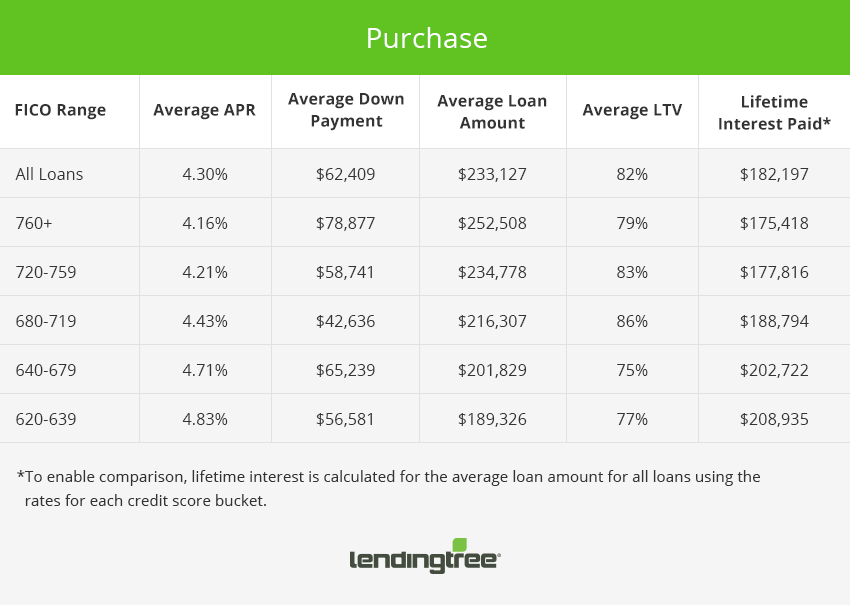 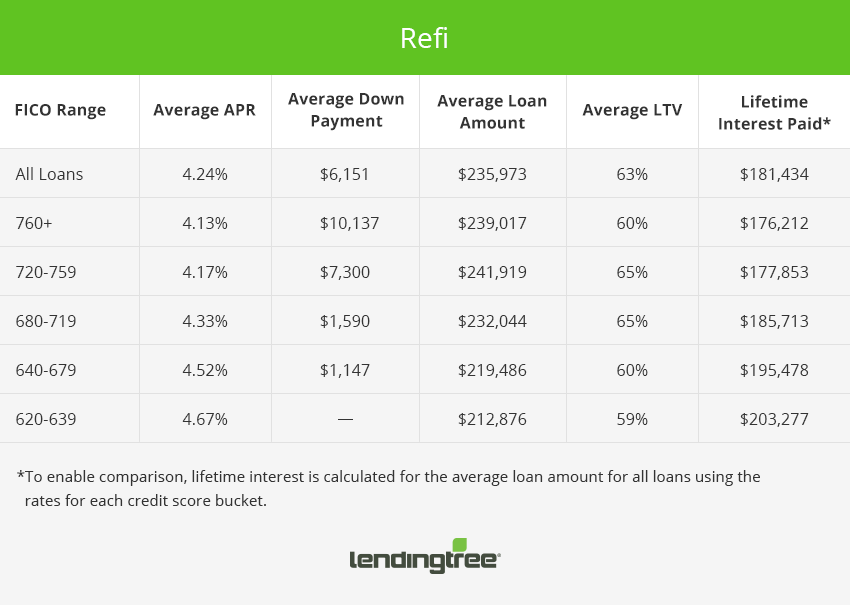 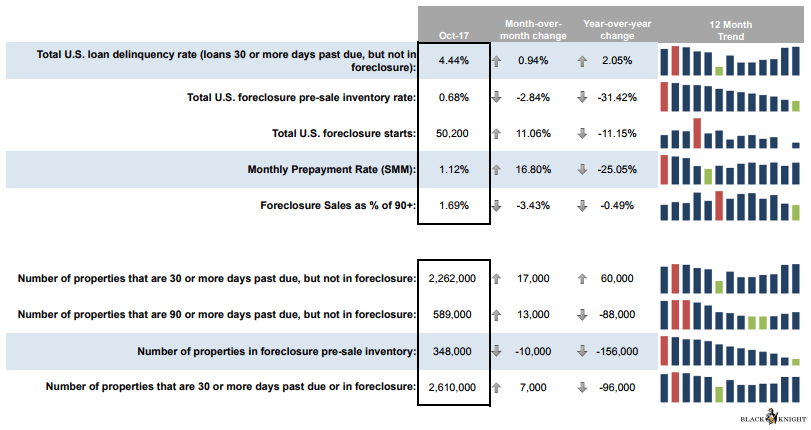