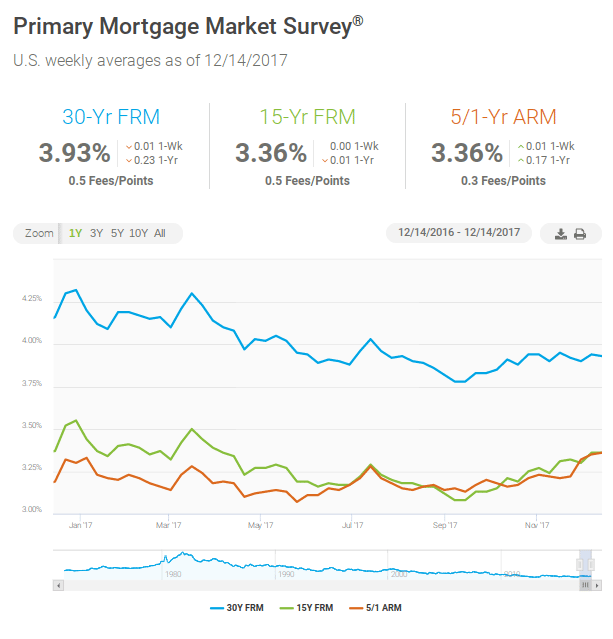 “As widely expected, the Fed increased the federal funds target rate this week for the third time in 2017,” said Len Kiefer, deputy chief economist at Freddie Mac. “The market had already priced in the rate hike so long term interest rates, including mortgage rates hardly moved.

“Mortgage rates held relatively flat across the board, with the 30-year fixed mortgage rate inching down 1 basis point to 3.93 percent in this week’s survey. Mortgage rates have been in a holding pattern for the fourth quarter, remaining within a 10 basis point range since October.” 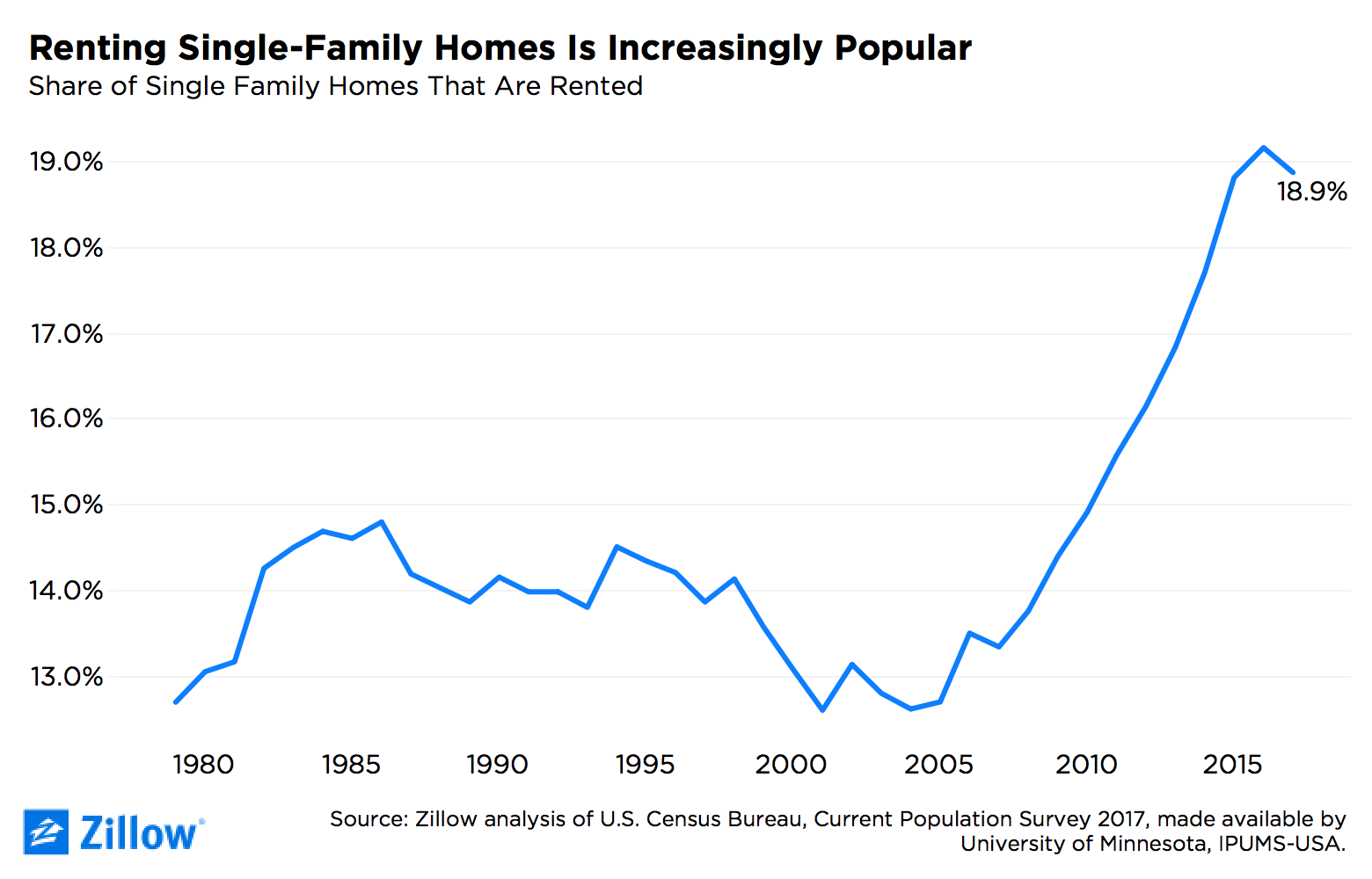 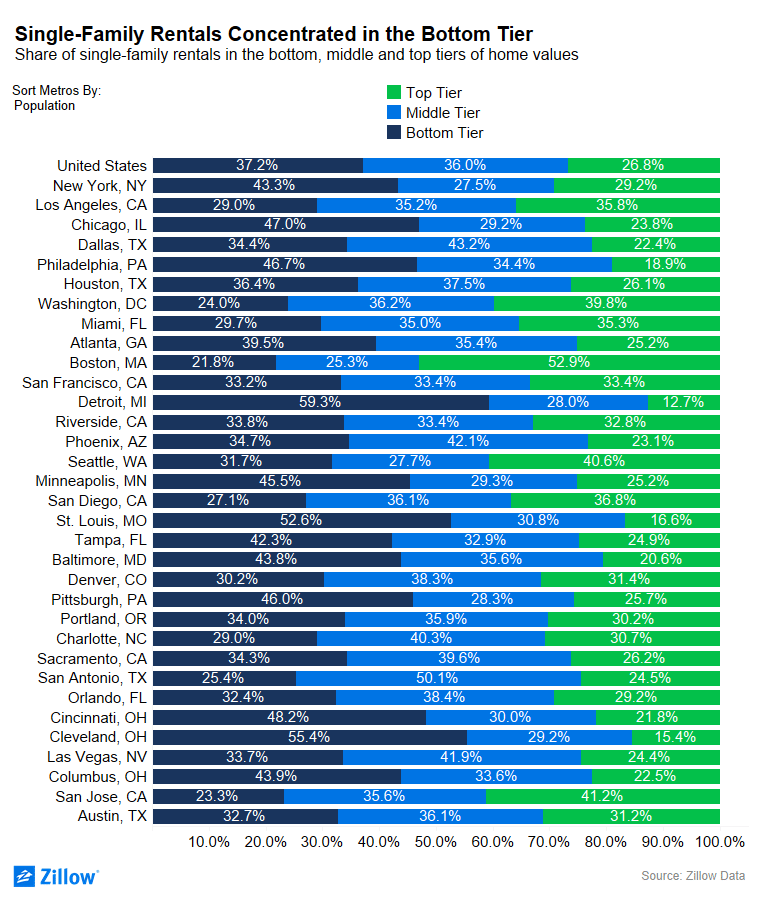 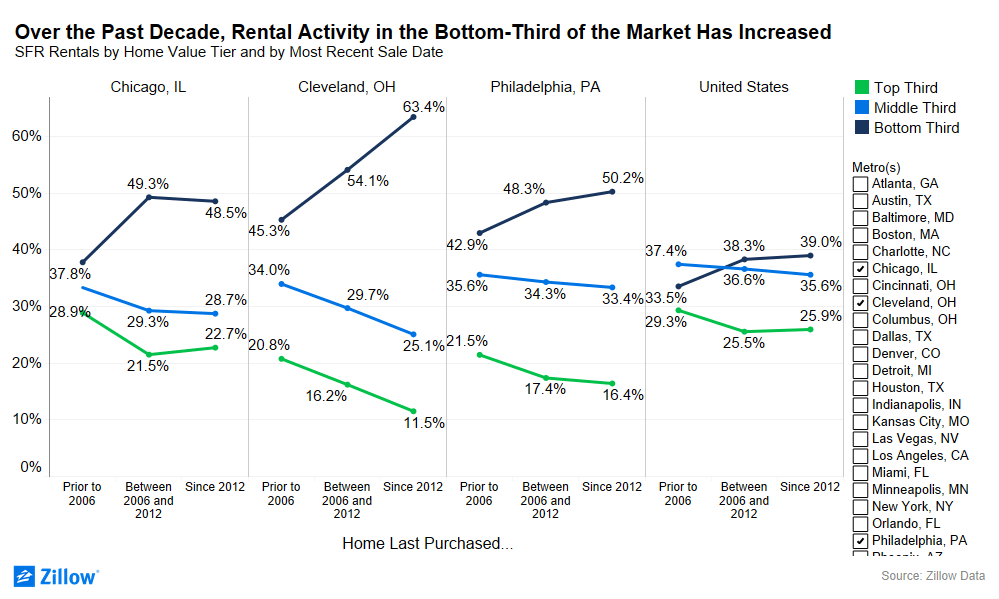 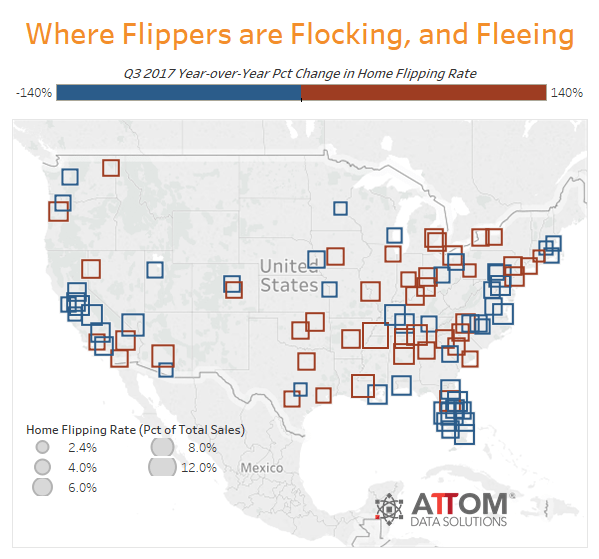 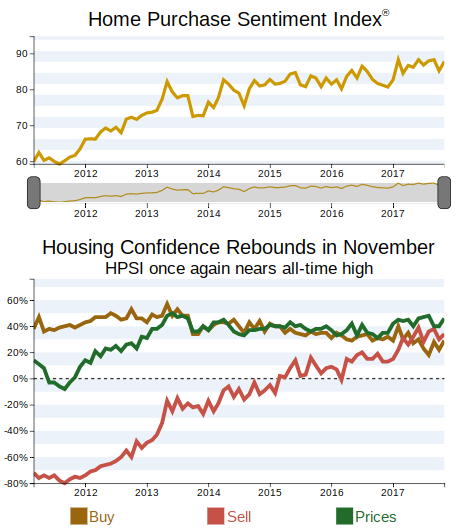